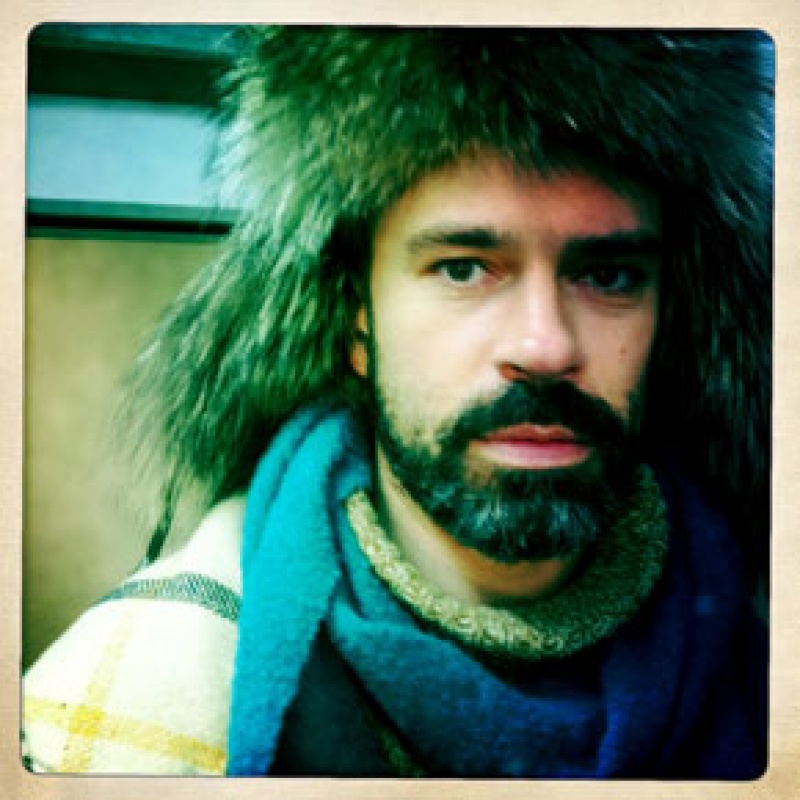 Cloud engineering from the perspective of plankton

In this presentation, Lithuanian curator Raimundas Malašauskas would like to tell several stories: