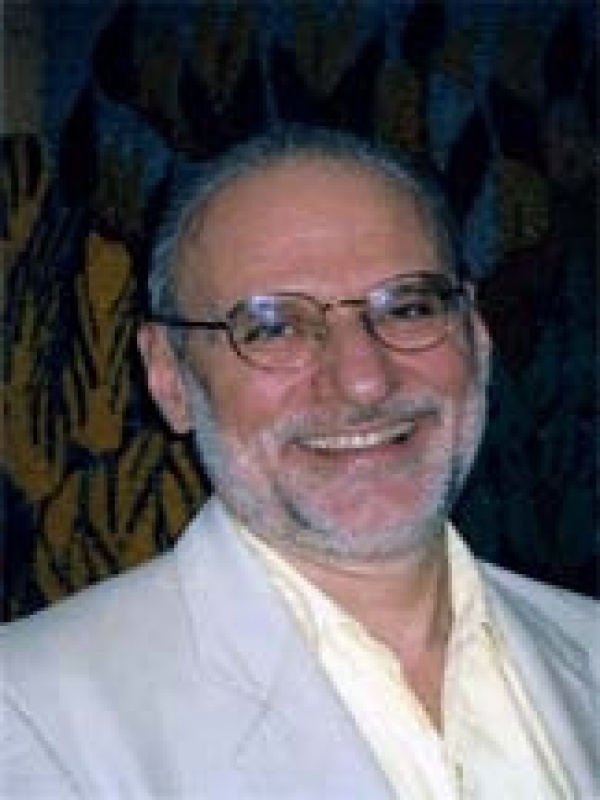 King Akhenaten's revolutionary belief in what has been called monotheism is well known, but what is less recognized is his social reformation. A major document from the reign of Tutankhamun, however, sets the record straight for us, as it details the efforts undertaken by the Crown to restore Egypt to its former state.