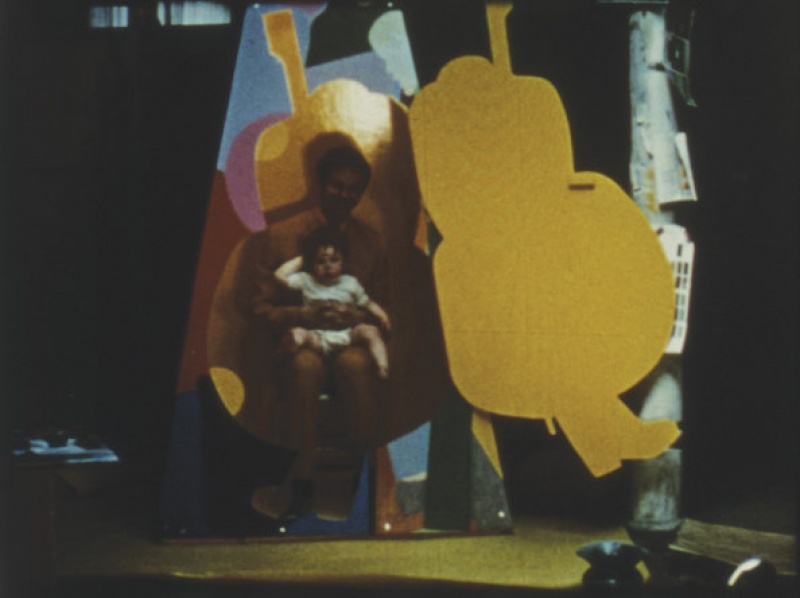 Jack Chambers’ reputation as a giant of experimental film is based on the five works he completed between 1965 and 1970. Bruce Elder will screen and discuss four of his short 16mm films.

R. Bruce Elder is a filmmaker and writer. His film work has been screened internationally. In announcing their “Tribute to R. Bruce Elder” Cinematheque Ontario proclaimed: “R. Bruce Elder is not only one of Canada's foremost experimental filmmakers, he's one of our greatest artists, thinkers, critics, and filmmakers, period.” In 2007, Bruce Elder was awarded the Governor General’s Award in Media Arts and was elected a Fellow of the Royal Society of Canada. His most recent book, Harmony & Dissent, received the Robert Motherwell Book Prize (for writing on modernism) in 2009, was named a "Choice Outstanding Academic book," and short -listed for the Raymond Kilbansky (now Canada Humanities) Prize.