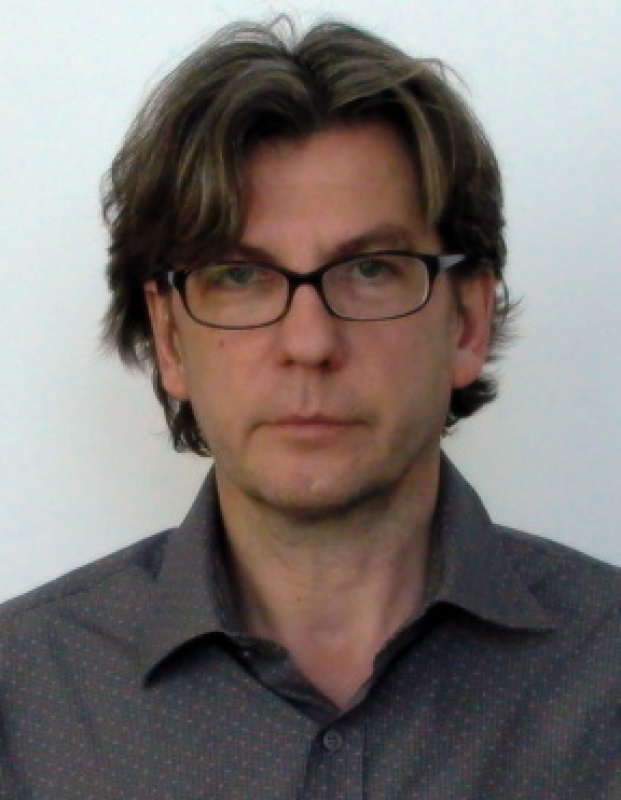 Join renowned German photographer Thomas Ruff and the AGO’s Associate Curator of Photography, Sophie Hackett for a conversation on the occasion of Thomas Ruff: Object Relations. The exhibition features works from Ruff’s ongoing series Negative (2014 – ongoing) as well as his acclaimed series Sterne (1989 – 1992), Zeitungsfotos (1990 – 1991) and Maschinen (2003). These works will be accompanied by selections from Ruff’s extensive personal collection of photographic materials, including an 1885 study of a spark by Trouvelot; electrocardiograms from 1909; nude studies from 1923, and two majestic photograms by Arthur Siegel from the 1940s.

Born in 1958 in Zell am Harmersbach, Germany, Thomas Ruff attended the Staatlichen Kunstakademie in Düsseldorf from 1977 to 1985. Ruff explores a vast range of themes that are reflected in the variety of techniques he employs: analogue and digital exposures, computer generated imagery, photographs from scientific archives, and pictures culled and manipulated from newspapers, magazines, and the Internet. Ruff's work has been the subject of solo exhibitions at prominent venues internationally. In 2014, Thomas Ruff:Lichten was presented at Stedelijk Museum voor Actuele Kunst (S.M.A.K.) in Ghent. Consisting of five series by the artist spanning the 1970s to the present day, the exhibition traveled to Kunsthalle Düsseldorf. In 2012, a large-scale, comprehensive survey was presented at Haus der Kunst in Munich. Work by the artist is held in museum collections worldwide.

Sophie Hackett is the Associate Curator, Photography, at the Art Gallery of Ontario and adjunct faculty in Ryerson University’s master’s program in Film and Photographic Preservation and Collections Management. She is the curator of Thomas Ruff: Object Relations and co-curator of Outsiders: American Photography and Film, 1950s–1980s, both open at the AGO in Spring 2016.

Thomas Ruff: Object Relations is organized by the Art Gallery of Ontario and presented in partnership with the Scotiabank CONTACT Photography Festival.