William Ewing's Landmark: from the Sublime to the Ridiculous 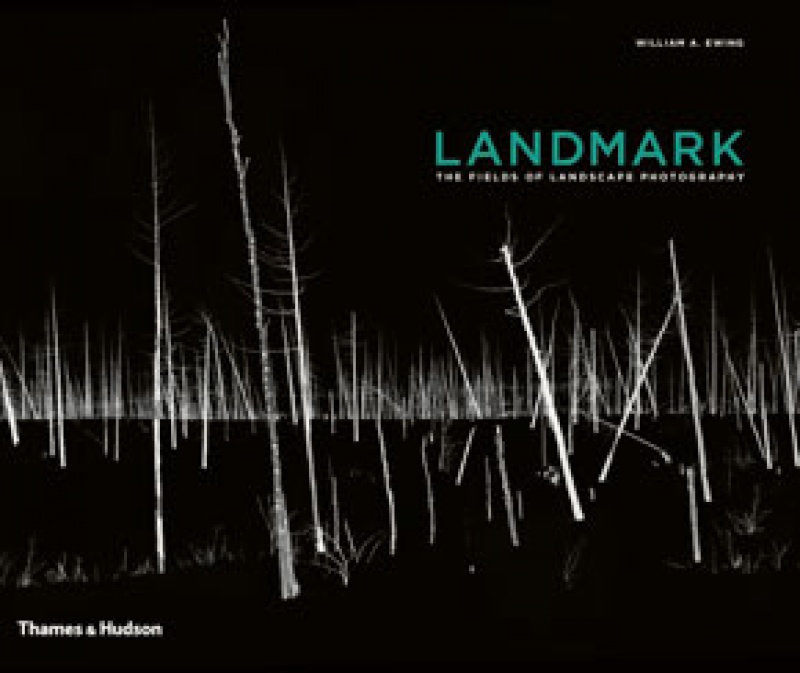 William Ewing's Landmark: from the Sublime to the Ridiculous

There is no richer genre in photography than landscape, true since the first days of the medium when explorer/photographers brought back pictures of distant lands. Today landscape takes on a new urgency, as Earth’s terrain is under threat. But contemporary photographers do not have uniform approaches to landscape: some remain faithful to visions of untrammeled nature, reveling in the venerable tradition of the Sublime, while others take an opposite view, arguing that the hand of humanity is so heavy and malign, that the wounds and scars on the planet must be acknowledged. Some photographers turn to irony and humour, documenting follies such as the Snow Dome in the middle of the Arabian desert, or ‘indoor’ rain forests.

And still others turn to fiction, inventing landscapes both utopian and dystopian. This well-illustrated lecture surveys the entire range of 21st century photography, featuring the work of our finest photographers.

William A. Ewing is a noted curator, author and museum director, whose 40-year career has been split equally between North America and Europe. Founder of Optica in Montreal in 1972, he moved to the International Center of Photography in New York in 1972, and then to London in 1991, and finally to Switzerland in 1996, where he ran the Musée de l’Elysée in Lausanne for fifteen years. His exhibitions have been shown at the Museum of Modern Art and ICP in New York, the Centre Pompidou and Jeu de Paume in Paris, the AGO and ROM in Toronto, the Hayward, Whitechapel and Serpentine Galleries in London, and many other museums around the world. He is the author of some 25 books on photography, including the ’The Body’ of 1994, which is still and print and has sold more than half a million copies. he is currently Curator of the Fondation Carene, Switzerland; curator of special projects for the Foundation for the Exhibition of Photography, Minneapolis, and director of Curatorial Projects for the British publishing house Thames & Hudson. In 2010 he was named Officer of the French Order of Arts and Letters. His current project is a major survey of Chinese photography for the Folkwang Museum in Germany.