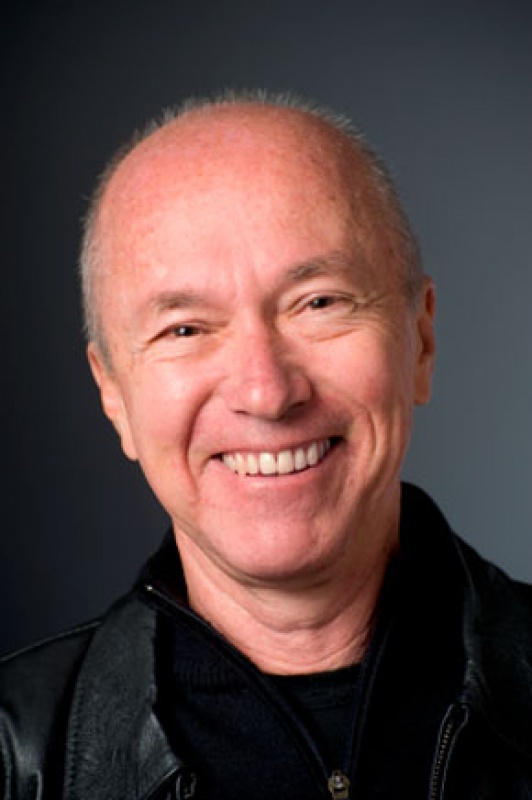 Gerardo Mosquera reflects on his experience as a co-founder of the Havana Biennial and a participant in the curatorial team of the three first editions. Mosquera examines the Havana Biennale’s collective creation of a new internationalism in art in the framework of Cold War’s Cuba and its Third World politics, and the contradictions involved.

Gerardo Mosquera is an internationally renowned freelance curator, art historian and critic based in Havana, Cuba. He was one of the organizers of the first Havana Biennial in 1984. Mosquera was curator at the New Museum of Contemporary Art (New York) from 1995 to 2009. Since 1995, he is advisor in the Rijksakademie van Beeldende Kusten in Amsterdam. His publications include several books on art and art theory, and more than 500 articles, reviews and essays have appeared in such magazines as Aperture, Art & Text, Art Criticism, Art Journal, Art Nexus, ArtForum, Kunstforum, Neue Bildende Kunst, Oxford Art Journal, Parkett, Plural, Third Text, among others. Mosquera has edited Beyond the Fantastic: Contemporary Art Criticism from Latin America and co-edited Over Here: International Perspectives on Art and Culture. Mosquera was the Artistic Director of PHOTOEspaña, Madrid (2011–2013) and is currently Chief Curator of the 2015 San Juan Poly/Graphic Triennial.

Listen to the Talk
Gerardo Mosquera – Cuban Art
1 hour 20 minutes
Gerardo Mosquera reflects on his experience as a co-founder of the Havana Biennial and examines the art in the framework and contradictions of Cold War's Cuba and its Third World politics.

This program is presented in association with Picturing the Americas.