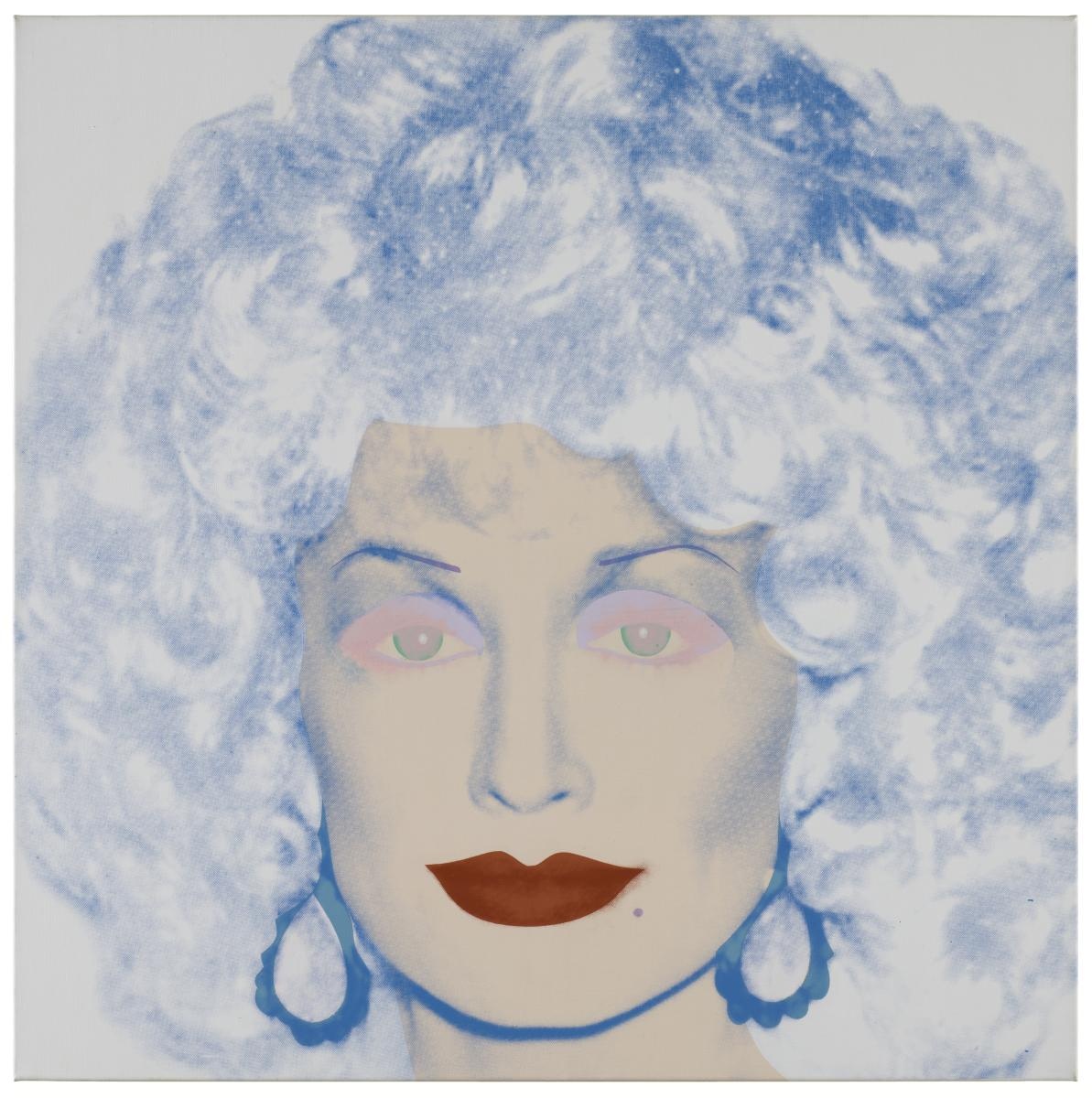 Andy Warhol is coming to the AGO.  A career retrospective, this blockbuster exhibition reconsiders the personal, social and political backdrop that influenced Warhol’s groundbreaking art.

A 20th-century icon at the centre of Pop Art, Andy Warhol was born Andrew Warhola in Pittsburgh, PA, in 1928. Shy, gay and from a working-class, East European immigrant background, Warhol had a unique understanding of American culture and society.  Engaging topics such as consumerism, canonical art history, the artist’s Catholic faith and the activities of New York City’s countercultural underground, Warhol’s vast body of work, which includes film and publishing, both reflected and fueled the intense cultural transformations that occurred across the globe in the second half of the twentieth century.

Featuring loans from museums and private collections in Europe and North America, Andy Warhol spans all four decades of the artist's career. Key works from Warhol’s Pop period include Marilyn Diptych (1962) from Tate Modern, 100 Campbell’s Soup Cans (1962) from Museum für Moderne Kunst, Frankfurt, and the AGO’s Elvis I and II (1963/4).  Also to be included are Warhol’s experimental installations.  Exploding Plastic Inevitable (1966), an immersive, psychedelic multimedia environment that involves film projections, disco balls, and the sounds of the experimental rock group The Velvet Underground, encourages audience participation, while Warhol’s Silver Clouds (1965-66) invites visitors to play with metallic pillows that float about the gallery space.

One important theme of the exhibition is Warhol’s sexuality.  Foregrounding a selection of early male nudes the artist drew in the 1950s, the exhibition will also include Sleep, a 1963 film that stars his lover, the poet John Giorno, and the 1975 series of paintings Ladies and Gentlemen, which memorializes members of New York City’s transgender community.  Another focus of Andy Warhol is the artist’s Catholic faith, particularly his obsession with death, which is prefigured in his haunting 1986 Self-Portrait (Tate, London).  Photographs, documents and other contextual material will show how Warhol’s working class, East European background had a profound impact on his life and work. 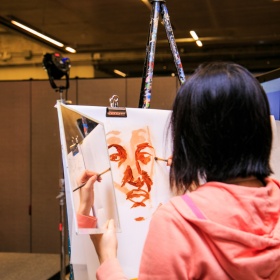 A new reading of Warhol presents his life and work in the context of contemporary concerns, emphasizing his continued relevance in the digital age. 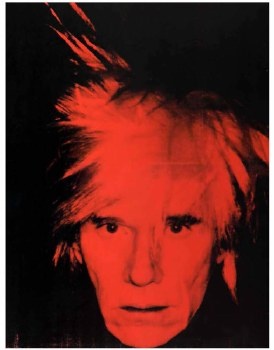