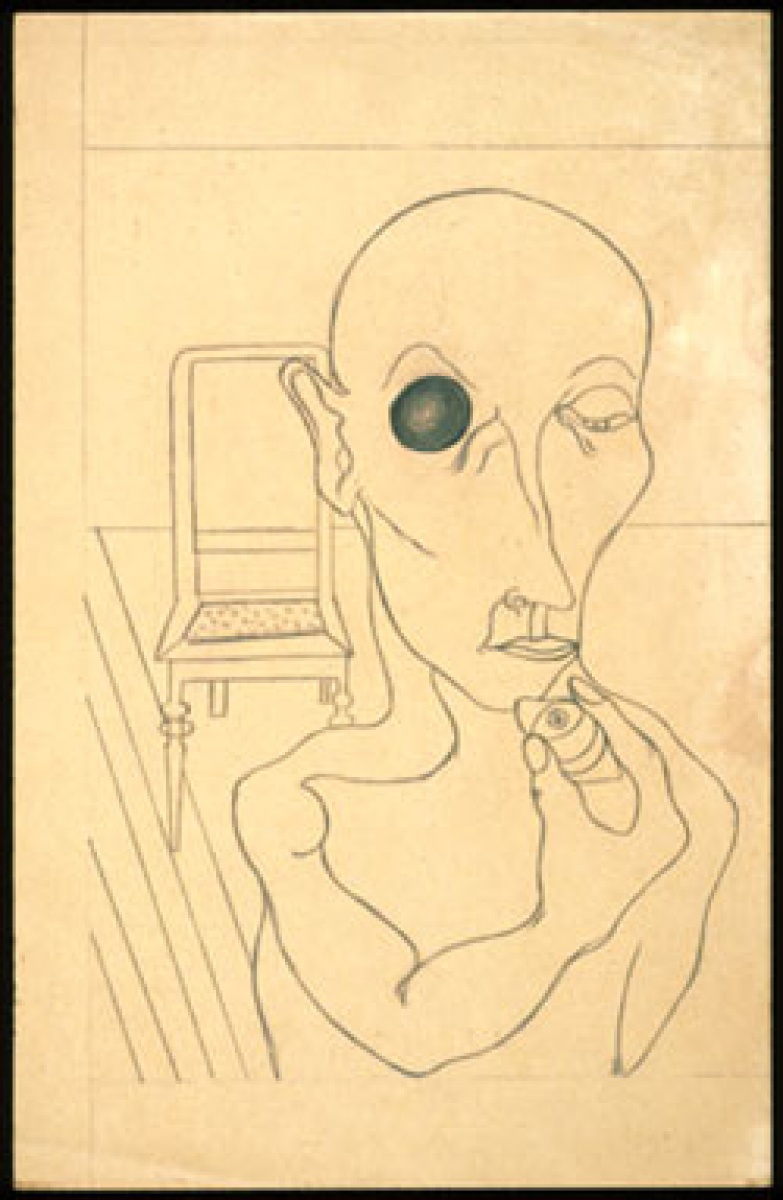 German artist Angelika Hoerle created an outstanding body of work before her untimely death at the young age of 23. This show explores how Angelika and her works connect to artistic and political movements of post-World War I Germany. As Angelika and her artist friends sought to affect political and social change during these turbulent times, she emerged as a key figure in Cologne’s Dada art scene. Her story is intensely personal and reveals how her artistic drive and political conscience could not be thwarted by war, social conventions, or fatal illness.

Family Secrets: An Inside View of the Short Life of Angelika Hoerle

Curator Angelika Littlefield talks about the works of her great aunt Angelika Hoerle whose short life blazed across the Cologne arts scene. Angelika shows how the artistic, political and social life in a time of tremendous flux finds its way into Angelika Hoerle’s small, intense works. According to Littlefield, “Family stories show new perspectives on Max Ernst and other artists working in Cologne at the time and they tie Angelika Hoerle’s works to our society and the arts today.”

Angelika Littlefield – Family Secrets: An Inside View of the Short Life of Angelika Hoerle

From the AGO Vaults: Discovering the lost art of Angelika Hoerle

It's not everyday that important works of art are discovered in a garden shed! Toronto curator Angelika Littlefield describes an amazing adventure - how she uncovered the lost art of her great aunt Angelika Hoerle and Hoerle's brother in Cologne Germany and how the collection made its way to the AGO. Hoerle died tragically at the age of 23 yet left an important legacy of drawings and documents from between the two world wars. (Interview 1988)