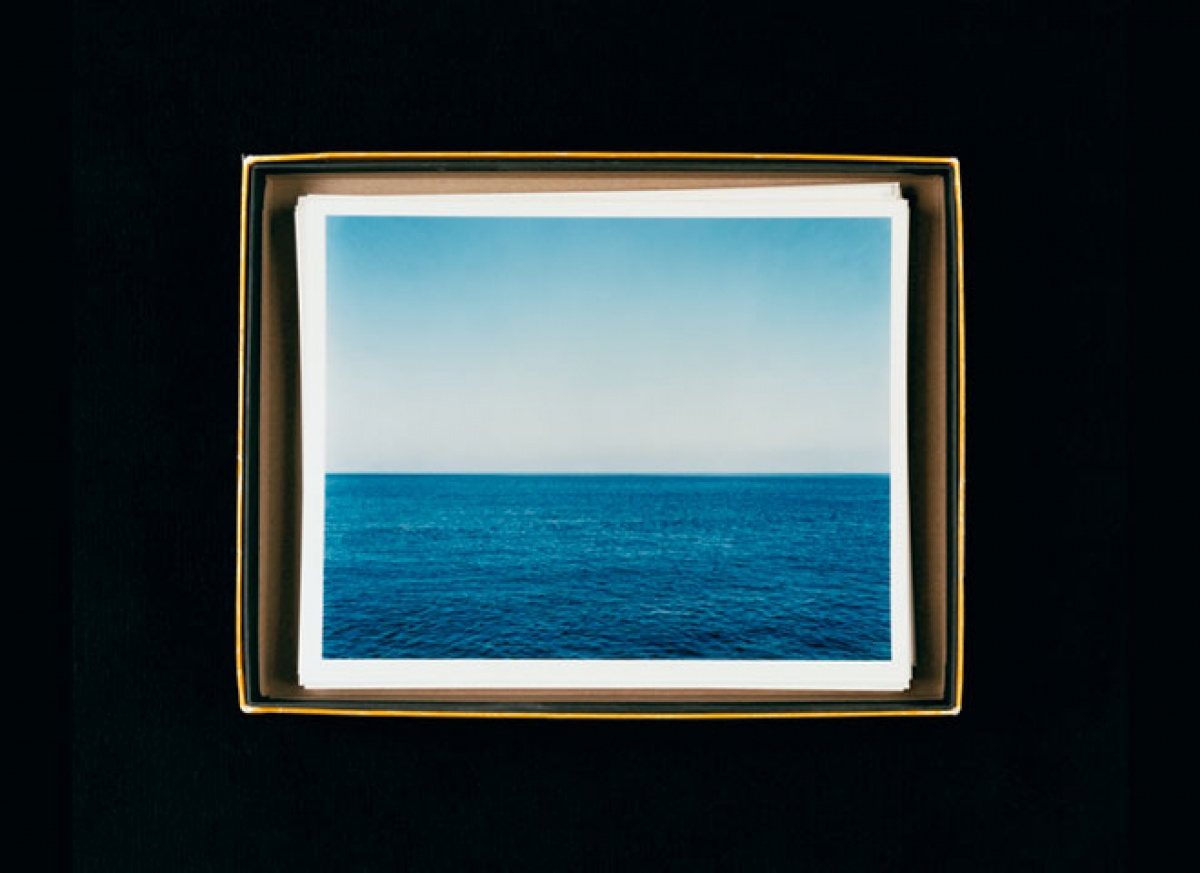 This first major solo exhibition of Anne Collier's work traces the photographer's career from 2002 to the present. Encompassing about 40 of her large, coolly elegant prints — including works from her signature Woman with a Camera series —  the exhibition presents themes that have dominated her work, from pop psychology, to the clichés and conventions of commercial photography, to the act of seeing.

Building upon the legacies of artists such as Cindy Sherman and Richard Prince, Collier recontextualizes images sourced from popular culture — including record-album sleeves, magazines, coffee-table books and Hollywood film stills — and reshoots these artifacts against neutral studio backdrops. Many works explore the role gender plays in photography, as in her ongoing Woman with a Camera, which often focuses on film heroines such as Marilyn Monroe who appear simultaneously empowered and objectified when a camera is placed in their hands.

Curated by MCA Chief Curator Michael Darling and with installation overseen by AGO Curator of Modern and Contemporary Art Kitty Scott, Anne Collier will be on view on Level 4 of the AGO's Contemporary Tower.

Organized by the MCA Chicago.