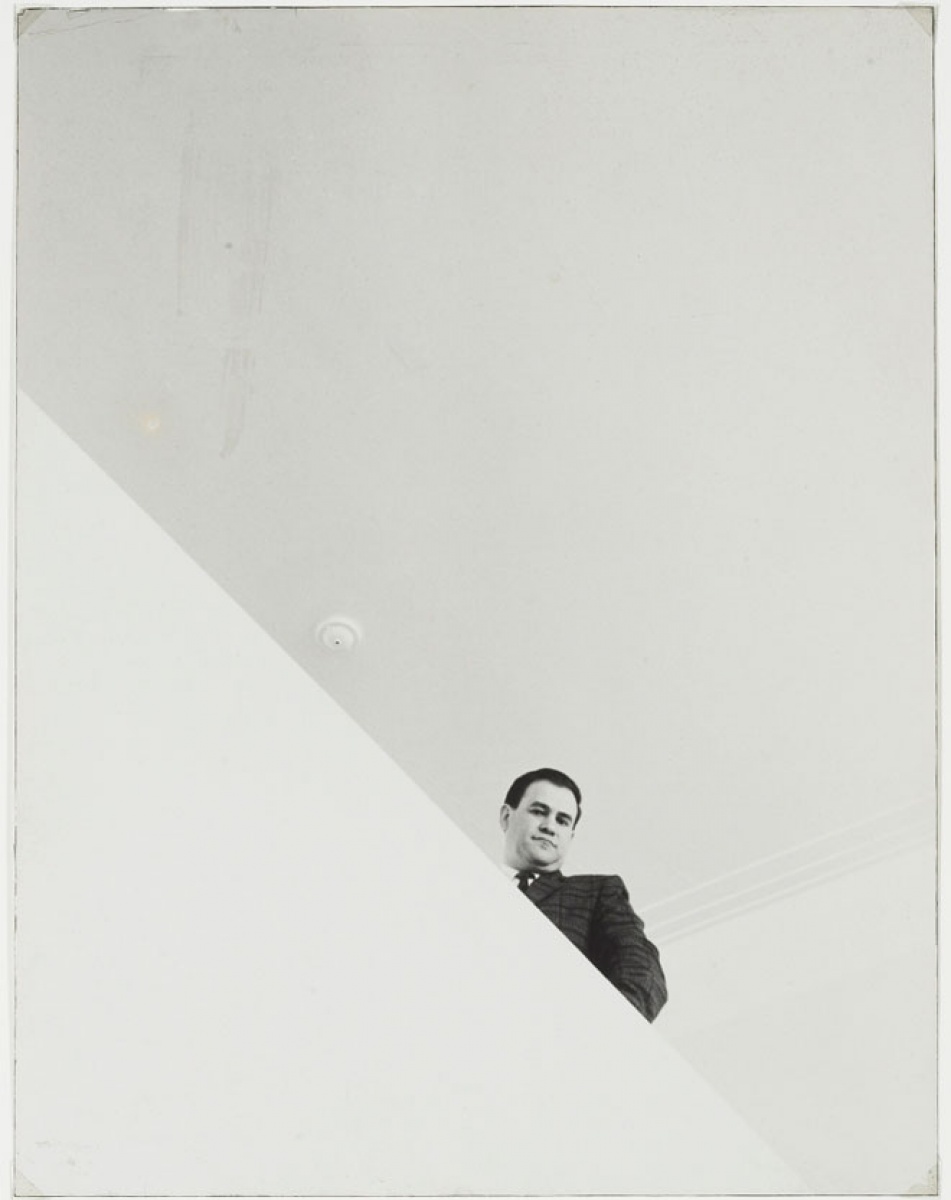 This focussed exhibition honours the legacy of a great Torontonian while revealing the richness of art in the city at a vibrant and catalytic moment. Av Isaacs embraced his role as curator and agitator, challenging both his artists and the community to be bold and progressive.

Born Avrom Isaacovitch in Winnipeg, Manitoba, in 1926, Av Isaacs moved to Toronto in 1941. He began his career in the arts in 1950 when he opened the Greenwich Art Shop, a small framing store on Hayter Street that evolved into the Greenwich Gallery, a vibrant space where many of the young artists he would represent for five decades congregated. He opened Isaacs Gallery at 832 Yonge Street in 1961, followed by a second venture, the Innuit Gallery, in 1970. Over the years he discovered, nurtured and promoted the work of a remarkable stable of Canadian artists including William Kurelek, Jessie Oonark and Christiane Pflug, many of whom, such as Michael Snow, stayed with him throughout their careers. More than just an art dealer, he was a voice for Canadian art and culture generally and a passionate champion of Toronto as a progressive cosmopolitan city.

This exhibition features nineteen works from the AGO's collection, donated by Av Isaacs or acquired from Isaacs and Innuit Galleries through purchase and from local collectors.  Included in the exhibition are large-scale works by Greg Curnoe, Gathie Falk, Michael Snow and Joyce Wieland, along with important Inuit works by Jessie Oonark, Lucy Tasseor Tutsweetok and Karoo Ashevak. The exhibition also features one of Christiane Pflug's strongest paintings, a portrait of Avrom Isaac (1964). Av Isaacs died on January 15, 2016. He was 89 years old.