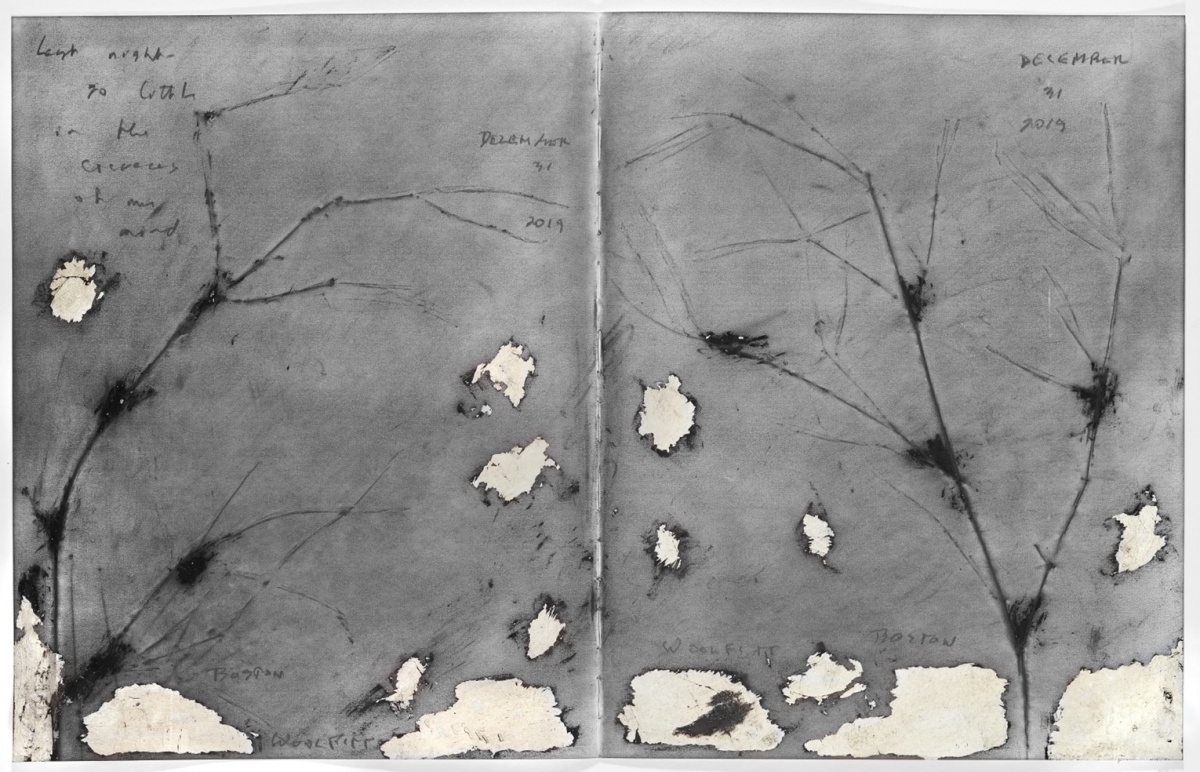 Ben Woolfitt: Rhythms and Series is an exhibition of 37 works on paper, four drawing books and one painting. Assembled for the first time, these works highlight Woolfitt’s unique process and his skills at frottage, a technique of creating an image by taking a rubbing from an uneven surface. Working with various found objects, including pieces of bamboo, wire grates and fragments of window screen, Woolfitt over the past two decades has generated 15 distinct but overlapping series of drawings that capture his raw feelings and responses to events both personal and global, including the outbreak of COVID-19.

Inspired by the works of Mark Rothko, Hans Hofmann, and Antoni Tapiès, Woolfitt began drawing in earnest in the late 1970s. Over the years, these drawings have evolved into intimate, diaristic chronicles, filling the pages of his custom-made drawing books.

Accompanying the exhibition is a 165-page hardcover catalogue co-published by the AGO and Goose Lane Editions. A richly illustrated volume, Ben Woolfitt: Rhythms and Series features an interview with the artist as well as a comprehensive exhibition history. The catalogue will be available for sale in shopAGO for $40.

ABOUT THE ARTIST
Ben Woolfitt, Modernist and Post-Modernist Painter, was born in Saskatchewan, Canada, in 1946. Since 1965, Woolfitt has lived in Toronto. In 1972, he founded Woolfitt’s School of Contemporary Painting, where he taught until 1979. He established Woolfitt’s Fine Art Supplies in 1978, an international distributor of artist materials, which he managed until it was sold in 2014. In 2012, Woolfitt purchased a home and studio in New York’s East Village, where he lives and works for 6 months of the year. Woolfitt also founded the modern.toronto, a museum dedicated to the exhibition of non-objective painting in 2017. Woolfitt has had 25 solo exhibitions and 15 group exhibitions in Canada, Japan, Thailand and the USA. His work has been featured in books and essays by Donald Kuspit, Kenworth Moffett, Siba Das and others. His paintings are in numerous museums and corporate and private collections internationally, including The MacLaren Art Centre, Hart House at the University of Toronto, The Remai Modern and the Robert McLaughlin Gallery.

Ben Woolfitt: Rhythms & Series is organized by the Art Gallery of Ontario.

Ben Woolfitt: Rhythms & Series contains more than 65 reproductions of Woolfitt’s distinctive drawings along with an interview with the artist by AGO curators Kenneth Brummel and Alexa Greist. 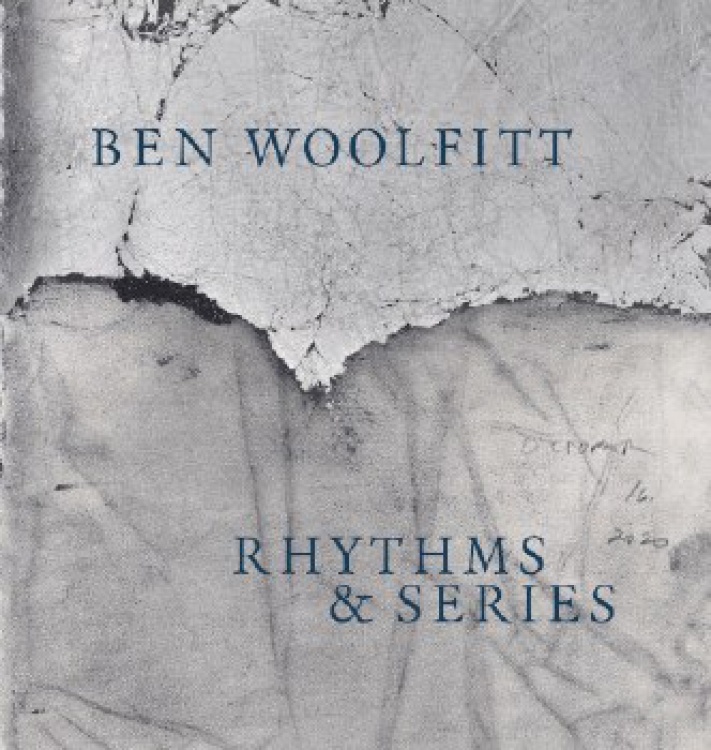