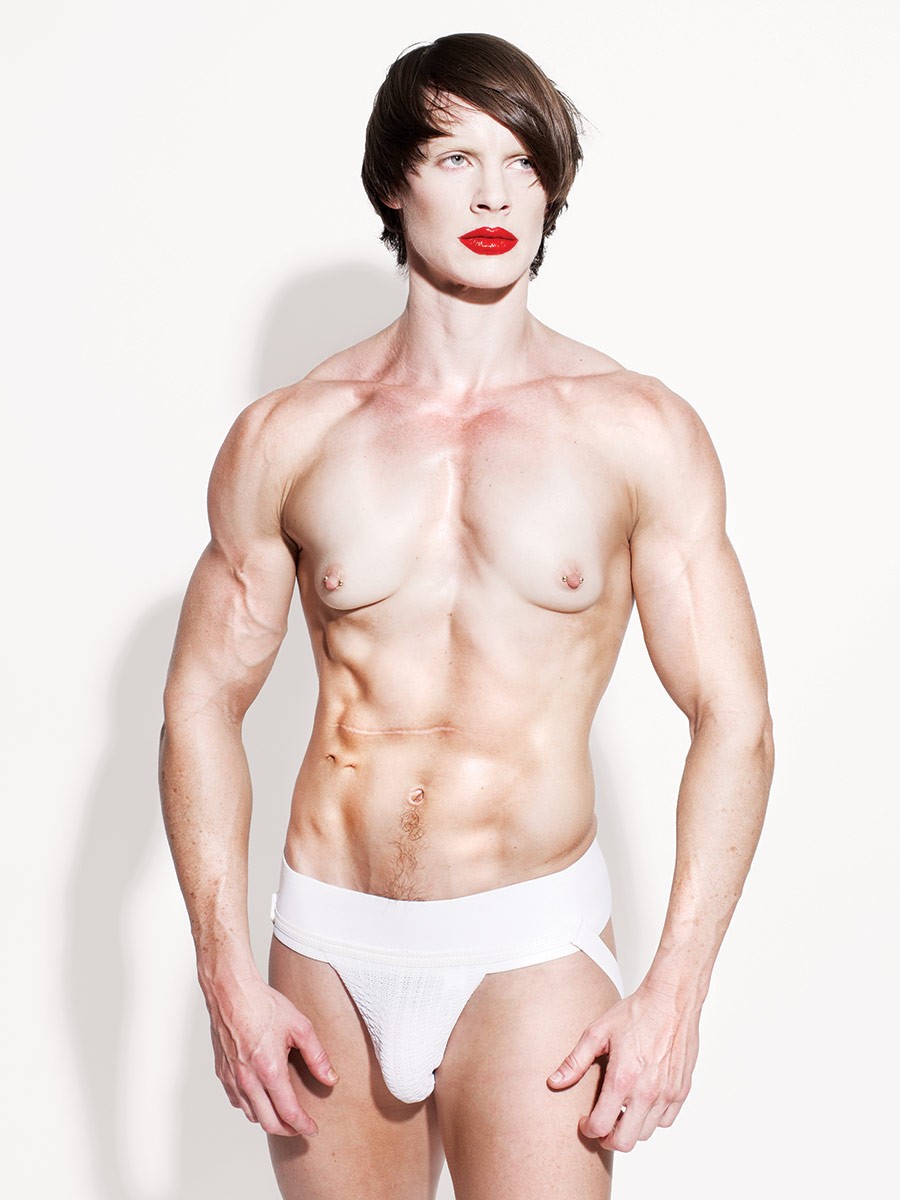 “Queer” is often used as shorthand for the broader 2SLGBTQIA+ community, which includes many expressions of gender and sexuality. The term has been contentious: historically, it has been used as a slur against gay, lesbian, and transgender people; in the 1980s, it was reclaimed as a badge of honour by activists rallying against the devastation of AIDS. Even today, not everyone under the 2SLGBTQ+ umbrella identifies with the word. At its core, queerness represents the impulse  to question societal norms, challenge binary systems, and think outside the box—regardless of one’s sexual or gender identity.

In a rare assemblage, queer unites both resistance and hope. The artists grouped in this exhibition believe in, or act upon, the fundamental force of queerness. Some of them saw their private lives criminalized. Others suffered the effects of prejudice and discrimination on their own health, or that of their partners. And others adopt queer’s fluidness and questioning of binaries in their practice, literally dissociating identity, gender and body so that they can come together again under new forms, orders, and spaces.

All of the artists featured in Blurred Boundaries: Queer Visions in Canadian Art have the desire to question and redefine the societal rules of their time. Experimenting with different mediums and materials through the past 150 years, the installation of 13 artworks, curated by Renata Azevedo Moreira, AGO Assistant Curator of Canadian Art, presents works from the AGO collection that that illustrate the exciting ways queerness can be conceptualized in Canadian art.