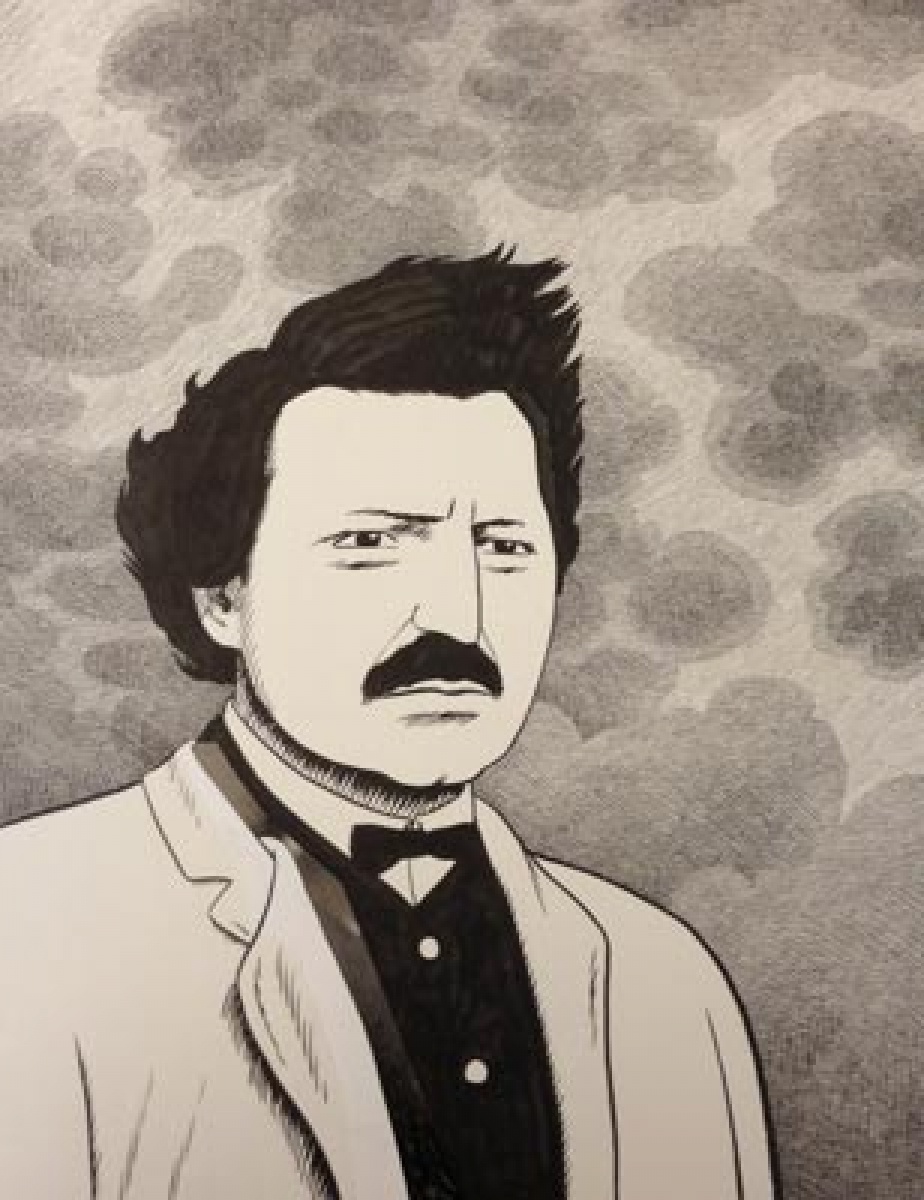 For more than two decades, Chester Brown has been one of Canada's leading cartoonists. His innovative and influential Louis Riel: A Comic-Strip Biography, which expanded the audience for Canadian cartooning, celebrated its 10th anniversary in 2013. A selection of original drawings from the publication is now on view at the AGO. The works feature the Manitoba politician and Métis leader Louis David Riel fleeing from Fort Garry (now Winnipeg), and his subsequent hanging for treason. Brown’s work combines bold imagery, stark compositions and simple texts to convey a complex Canadian tragedy that remains, for many, controversial and unresolved.