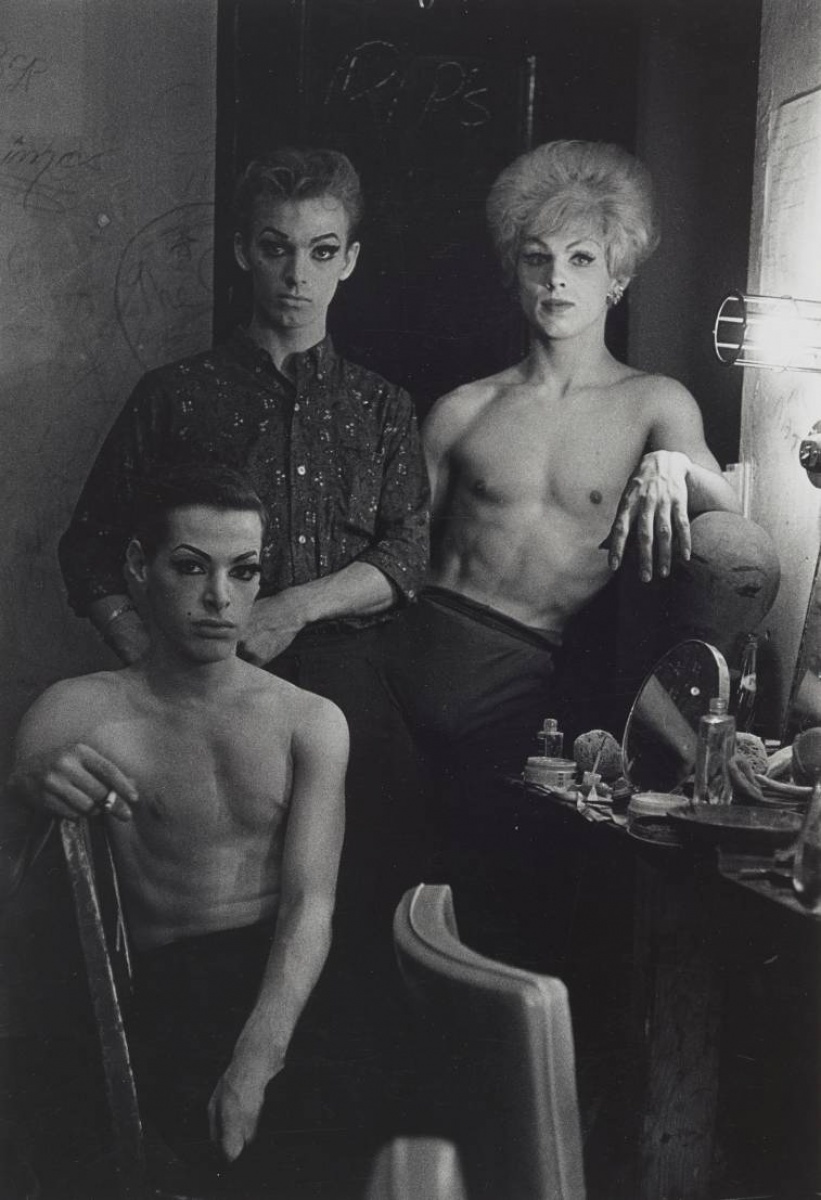 The striking black and white photographs of legendary American photographer Diane Arbus (1923–1971) revolutionized portraiture, through their range of subjects and their style. Primarily made in and around New York City, Arbus selected her subjects – including couples, children, nudists, suburban families, circus performers, and celebrities, among others – for their singularity. In 2016, thanks to the generosity of a small group of donors, the AGO acquired the world’s second largest collection of Arbus photographs. The AGO honours that landmark acquisition of 522 works with a major solo exhibition, the first in Canada in almost three decades. Highlighting her evolution as an artist over fifteen years, Diane Arbus: Photographs, 1956–1971 features 150 photographs and is curated by Sophie Hackett, the AGO’s Curator, Photography.

For the first time, images from the full sweep of Arbus’s career will be presented chronologically. Early works reveal an artist gripped by the range of humanity and life as it unfolded on the street, while later works created using a larger format mark her emergence as a mature and compelling artist.

Diane Arbus revolutionized the art she practiced. Born in 1923, Arbus grew up in an affluent New York family that owned a department store on Fifth Avenue. At age 18 in 1941 she married Allan Arbus and for a decade the couple worked together - he as photographer, she as stylist, producing photographs for fashion magazines. Although she started making pictures for herself in the early 1940s, it was only in 1956, when she numbered a roll of film #1, that she began seriously pursuing the work for which she has come to be known. During the 1960’s she published more than 100 photographs in leading magazines like Esquire and Harper’s Bazaar. Arbus was awarded Guggenheim Fellowships in 1963 and 1966 for her project, “American Rites, Manners and Customs”. The photographs she produced in those years attracted a great deal of critical and popular attention when a group was selected for the legendary 1967 New Documents show at the Museum of Modern Art, New York. When she died by suicide in 1971, she was already something of a legend among serious photographers, although only a relatively small number of her most important pictures were widely known. In a career that lasted little more than fifteen years, Diane Arbus produced a body of work whose style and content have secured her a place as one of the most significant artists of the 20th century.