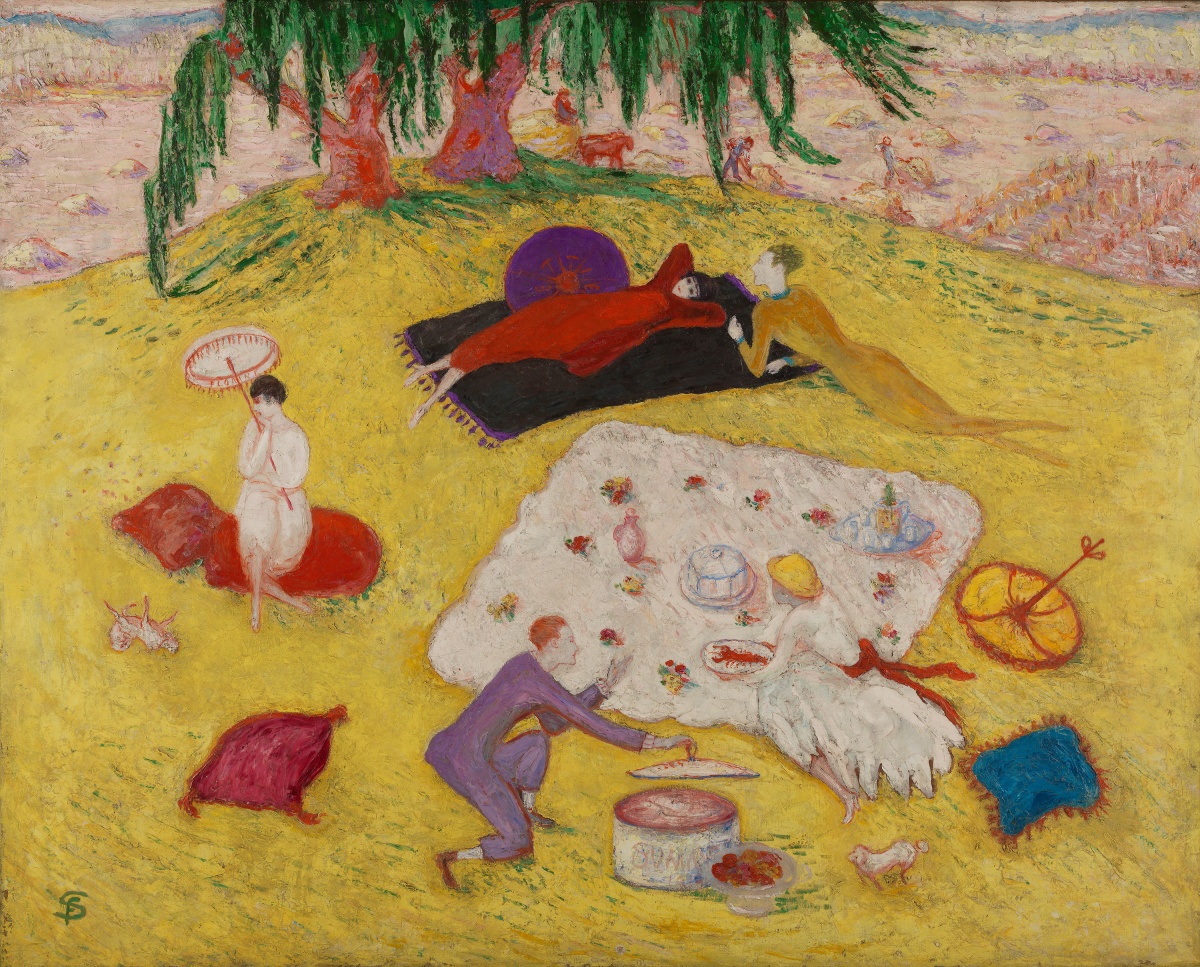 “Stettheimer’s singular paintings are among the most spellbinding and enduring in the history of art.” - New York Times

“The first major exhibition in more than twenty years devoted to this wonderful, still underknown artist, should open some eyes.” – Hyperallergic

Painter, poet, designer and feminist are only a few of the words that describe the multifaceted early 20th-century artist Florine Stettheimer (1871-1944), one of the undersung pioneers of modern painting in America. Florine Stettheimer: Painting Poetry—the first major exhibition of her work in North America in twenty years, and the first ever in Canada—will offer fresh ways of thinking about her art both within its time, and as it resonates now within our own moment. It promises to delight audiences new to Stettheimer’s work. For those familiar with her work—especially her playful, vibrant, and psychologically complex paintings—it will offer fresh ways of understanding the lasting impact of both Stettheimer’s art and catalytic presence within some of the most innovative creative communities of her time.

“This exhibition reveals Florine Stettheimer as an uncompromising artist whose unique perspective broadens our understanding of what it means to be modern in the early decades of the last century,” says Georgiana Uhlyarik. “With her inventive compositions and daring use of materials, she defied conventions and insisted on her very own, singularly articulated artistic vision, complete with personal references, affirming Stettheimer as one of the boldest and most imaginative artists of her time.”

Showcasing around 50 paintings and drawings, as well as ballet and opera costume and set designs, the exhibition offers a timely consideration of this important artist, placing her centrally in the modern dialogue between high and mass culture. Her paintings challenged New York’s artistic elite, fueled the vanguard of her time, and continue to influence contemporary artists working today.

The exhibition is accompanied by a 168-page catalogue by Stephen Brown and Georgiana Uhlyarik. The book arrives at shopAGO in fall 2017.

Organized by the Art Gallery of Ontario, Toronto, and the Jewish Museum, New York. 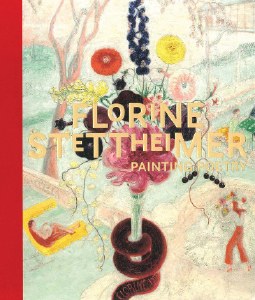 Beautifully illustrated with 150 color images, including the majority of the artist’s extant paintings, as well as drawings, theater designs, and ephemera, this volume also highlights Florine Stettheimer’s poetry and gives her a long overdue critical reassessment.