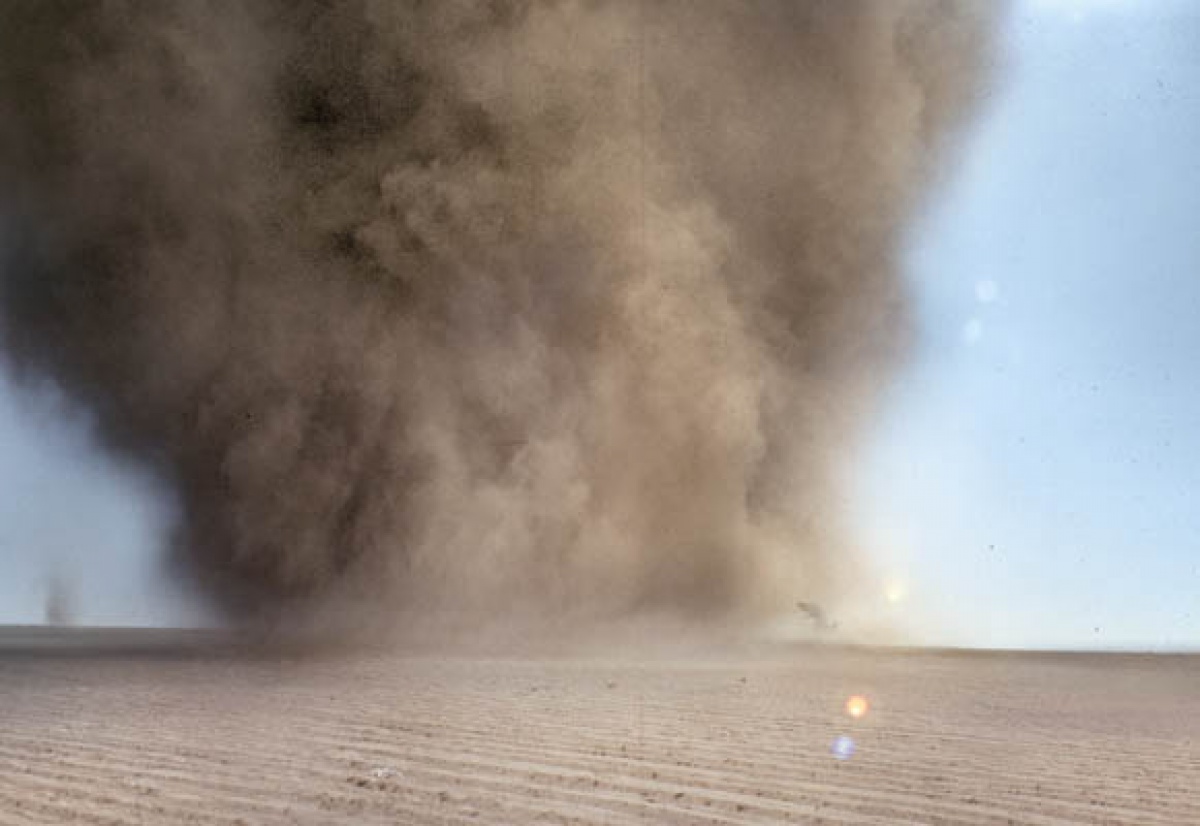 Francis Alÿs: A Story of Negotiation

Creating art that is equal parts poetic, political, beautiful and absurd, Francis Alÿs (Belgian, born 1959) engages directly with urgent social issues, from the war in Afghanistan to border politics around the world. Organized in conjunction with the Museo Tamayo in Mexico City and making its only Canadian stop in Toronto, A Story of Negotiation surveys some of Alÿs’s most significant projects of the last two decades. At the centre of this exhibition are three films: Tornado (2000–10), an encounter with dust devils to the south of Mexico City; Don’t Cross the Bridge Before You Get to the River (2008), an intervention across the Strait of Gibraltar, which separates Africa and Europe; and REEL-UNREEL (2011), a wry look at the depiction of Afghanistan in the Western media. Each of these large-scale video works is amplified by a selection of Alÿs’ paintings and drawings. Numbering over 100, these intimately-scaled panels form a bridge across his practice, exploring the tension between politics and poetics and connecting his performative actions with his love of the handmade.

A Story of Negotiation will be installed on the fifth floor of the AGO’s Vivian & David Campbell Centre for Contemporary Art, and is free with general admission.