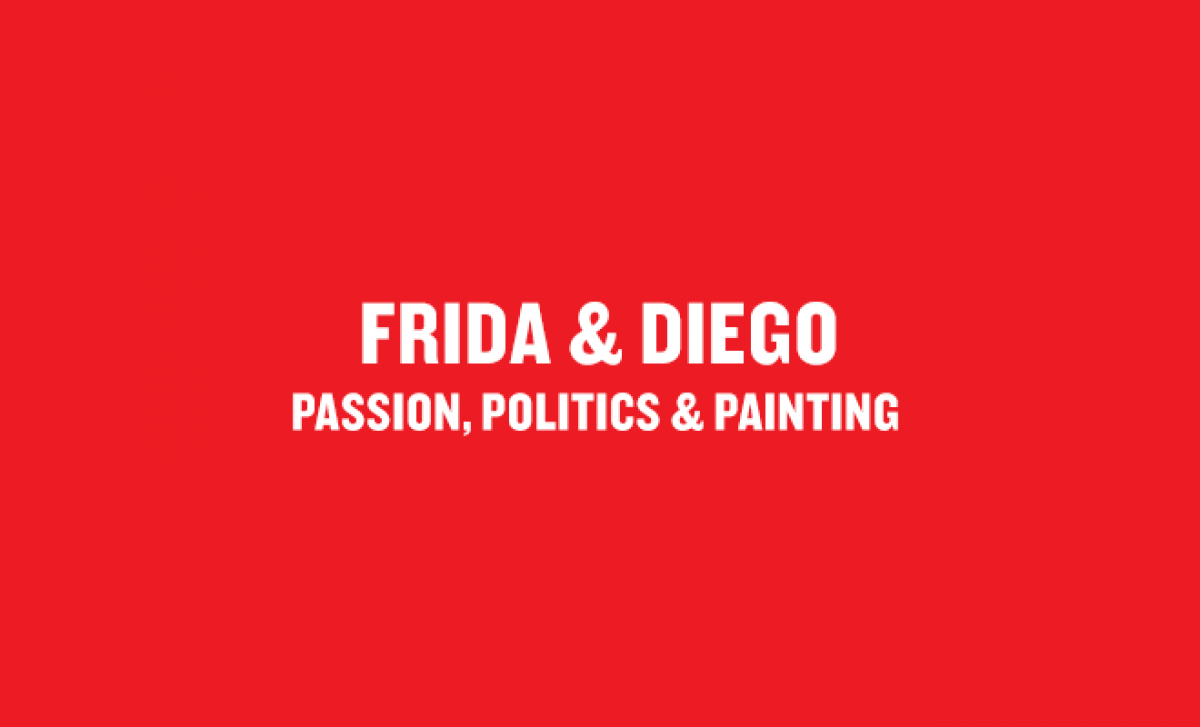 He painted for the people. She painted to survive.

The exhibition Frida & Diego: Passion, Politics and Painting featured more than 80 works on paper and paintings by Frida Kahlo and Diego Rivera and more than 60 photographs of the couple, whose shared passion for each other and Mexico's revolutionary culture during the 1920s and 1930s have made them Mexico's most famous artists. Assembled from three distinguished Mexican private collections on Mexican art, the Museo Dolores Olmedo, Colección Gelman, and Galería Arvil, the exhibition provided the opportunity to view almost one quarter of Kahlo's entire body of work and a range of Rivera's painting styles from his early cubist period and studies for his Mexican murals to his portraits and later landscapes. Photographs by Nickolas Muray, Lola Alvarez Bravo, Bernard Silberstein and others help tell the story of one of the most prolific and politically charged couples of the 20th century.

During their lifetime together as a married couple, Rivera achieved international prominence as a muralist, while Kahlo's intimate paintings were embraced by the Surrealist movement and the Mexican art world but not well known in the broader context of art and modernism. Guest-curated at the AGO by OCAD University professor and cultural historian Dot Tuer, Frida & Diego: Passion, Politics and Painting offered a new perspective on their artistic significance for the 21st century: one that encompassed how their paintings reflected both the dramatic story of their lives together and their artistic commitment to the transformative political and cultural values of post-revolutionary Mexico. 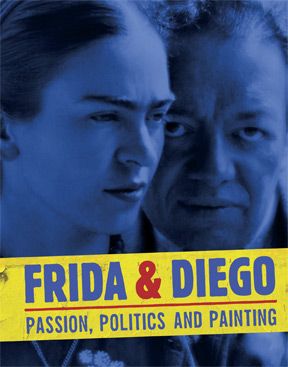 This exhibition is co-organized by the Art Gallery of Ontario, Toronto, the High Museum of Art, Atlanta and the Museo Dolores Olmedo, Mexico City in association with The Vergel Foundation, The Jacques and Natasha Gelman Collection of Mexican Art and Galería Arvil.

The Globe and Mail -Redbg