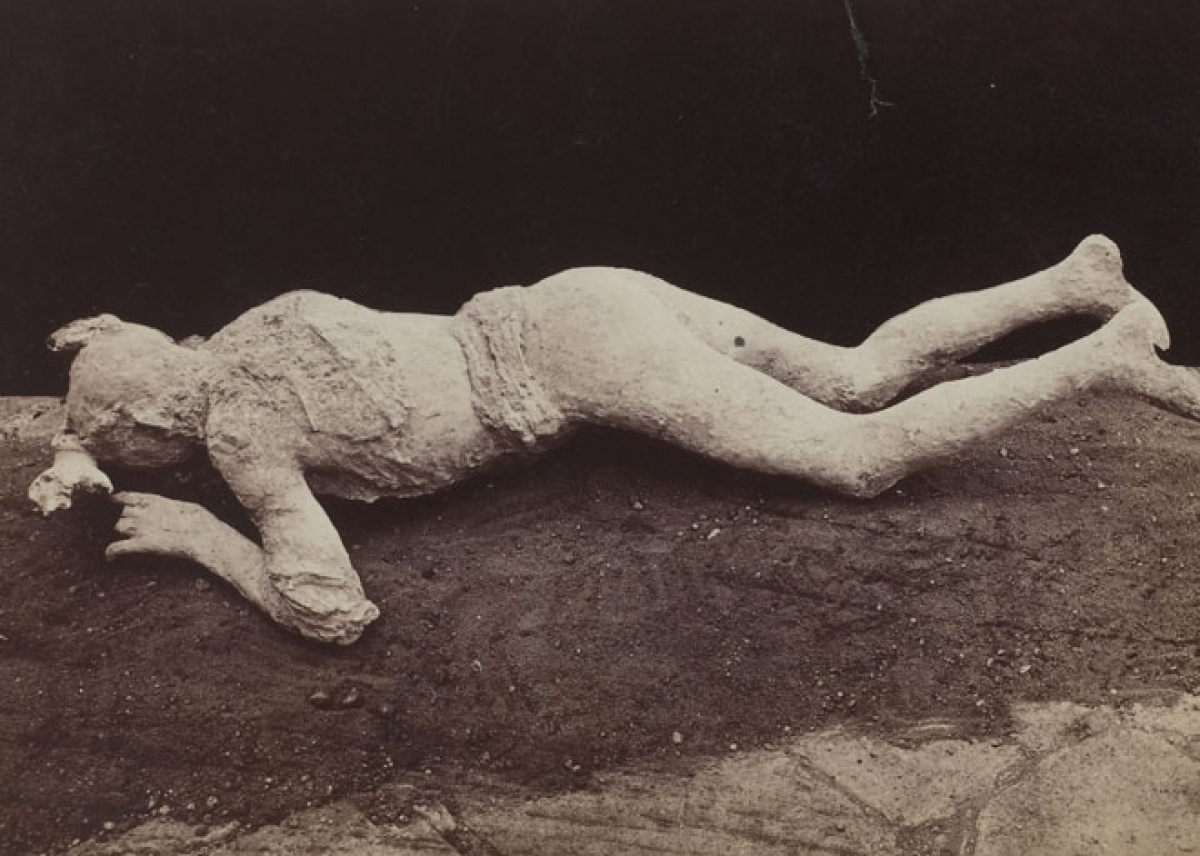 Geoffrey Farmer: Every day needs an urgent whistle blown into it

"At some point in the middle of June, the working models and plaster originals that populate the Henry Moore Sculpture Centre will be lifted back into their original 1974 configuration. Unlike their bronze counterparts, these works are fragile and need the protection of a climate-controlled environment. When moved, they are at risk of forming fissures and cracks. They appear to me like figures resting in an infirmary, somewhat reminiscent of the skylit boneyard Moore created in his studio, which was the resting place for the shells, rocks and bones he collected.

Whatever you think about Moore's works, the works in this room feel different. Here they are not monumental: they are alien creatures huddled together, existing in a kabuki space."

For his project at the AGO, Geoffrey Farmer chose to work in the Henry Moore Sculpture Centre, which houses the working models and plaster originals that Moore created by hand. These objects are remnants of Moore’s working process and were either scaled up or cast directly to create the monumental bronze works for which he is now most recognized. Moore had originally wanted London’s Tate Gallery to dedicate a new wing to this work, but when some of his former assistants – who had become sculptors in their own right – staged a letter-writing campaign against the project, Moore chose the AGO as the permanent site to house more than 900 of his works.

The Gershon Iskowitz Prize is presented annually to an artist who has made an outstanding contribution to the visual arts in Canada. It includes a $50,000 cash prize and a solo exhibition at the AGO.