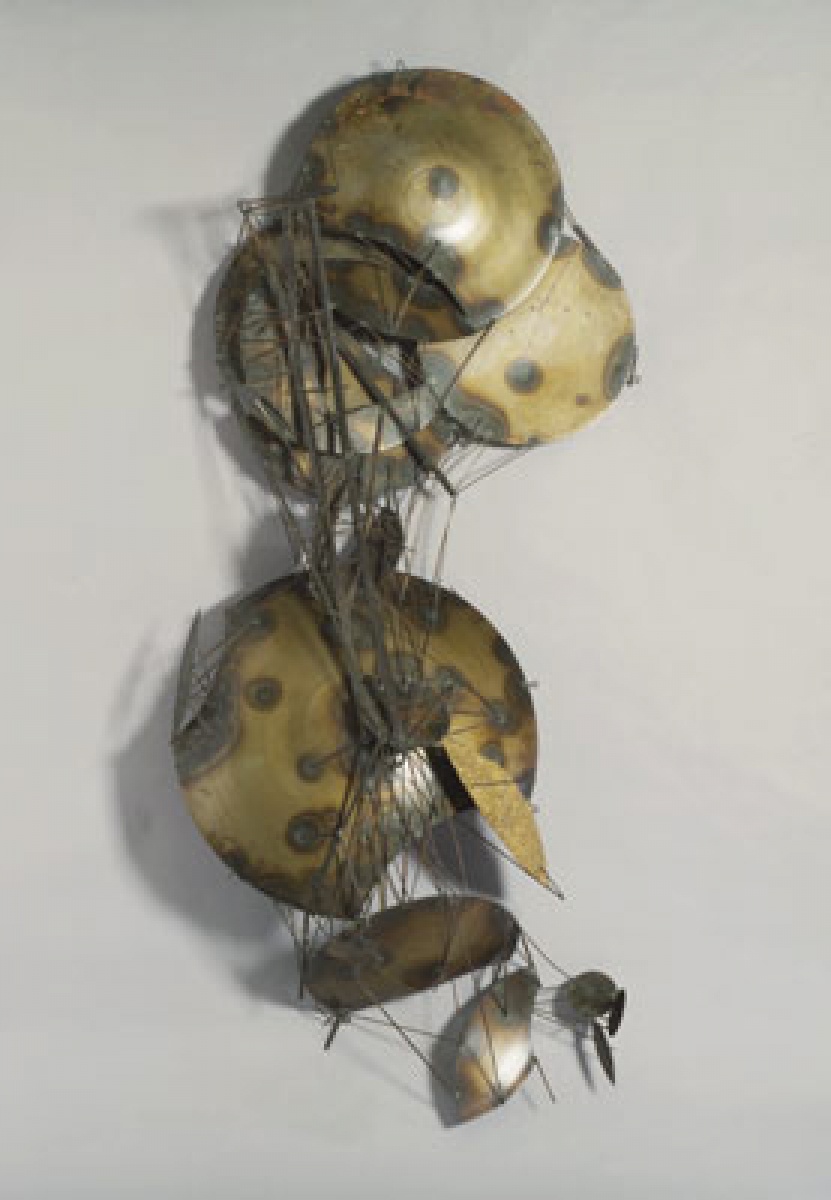 "I feel as though I reach up and bring down a chunk of space for people to examine."

Gerald Gladstone remembers how the "culture game" in Canada changed furiously during the 1950s. The post war generation of artists sought unprecedented freedom of expression. "I don't know what art is," provokes Gladstone, who maintains that Art must resist definition. Fifty years of creative practice has led him to where he began: an insistence on the grand design of the universe as felt - as intuited - by the artist.

In drawing, painting and sculpture, Gladstone strives for a union of form and feeling, always responding to his interests in the physics of time and space. He is inspired by the astronomical phenomenon of an event horizon - the outer edge of a "back hole", so-called because no knowledge of events beyond it are known. From his heavy welding work of the early 1960s through to his recent clay reliefs, Gladstone strives to collapse point and space, time and timelessness, the finite and infinite. The artist is a romantic, inspired by the intangible power of creativity to bind the mind with the body. Art is galactic, and immeasurable.

"The passionate desire to participate in a series of events that are occurring which are formless, weightless and invisible - for me that's the process and the job of art."