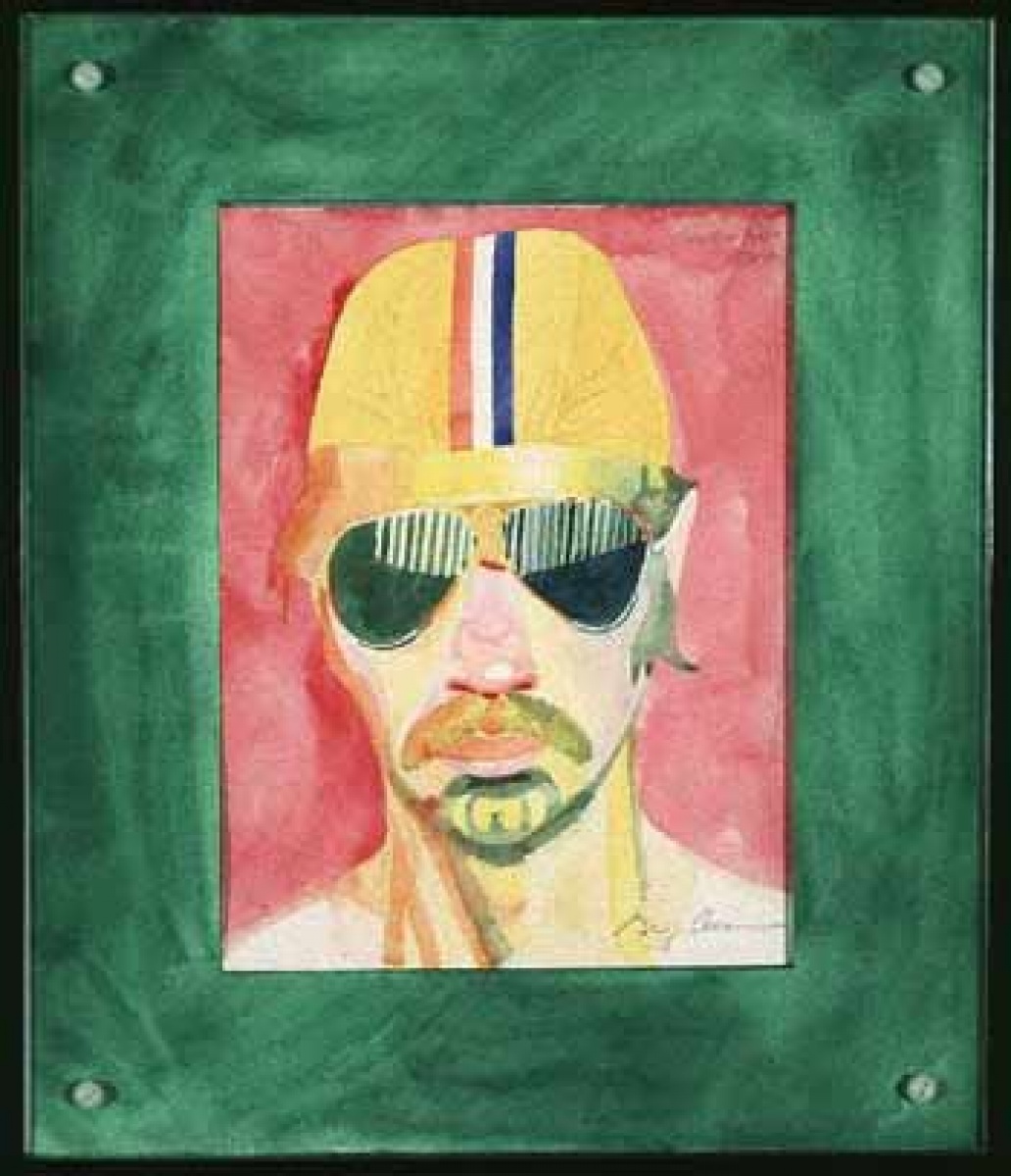 This exhibition of works by the late artist Greg Curnoe is the third in the AGO''s continuing series of retrospectives of senior Canadian artists. Previous major retrospectives featured Paterson Ewen and Betty Goodwin.

This exhibition will be the first major retrospective of Curnoe since his death in 1992 and will consist of works from the AGO''s permanent collection – now the largest public collection of Curnoe''s work in the world. Multi-media constructions (part painting, part sculpture, part installation), text works, found objects (often in the form of collages), watercolours and prints on plexiglass will form the nucleus of the exhibition.

A major publication accompanies the exhibition.

The publication is produced in association with The Fraser Elliott Foundation.

208 pp., 55 colour plates, 65 black and white illustrations co-published by the Art Gallery of Ontario and Douglas & McIntyre and edited by Art Gallery of Ontario Director, Matthew Teitelbaum, and Chief Curator, Dennis Reid. It includes texts by Dennis Reid, Sarah Milroy, former editor of Canadian Art magazine, and a comprehensive chronology and bibliography by Judith Rodger, Chief Curator Emeritus of the London Regional Art & Historical Museums. This book will follow the model of the Art Gallery of Ontario and Douglas & McIntyre’s highly successful publications on major Canadian artists of our time, which include Paterson Ewen: Earthly Weathers/Heavenly Skies (1996) and The Art of Betty Goodwin (1998). Publication of Greg Curnoe: Life & Stuff is produced in association with The Fraser Elliott Foundation.