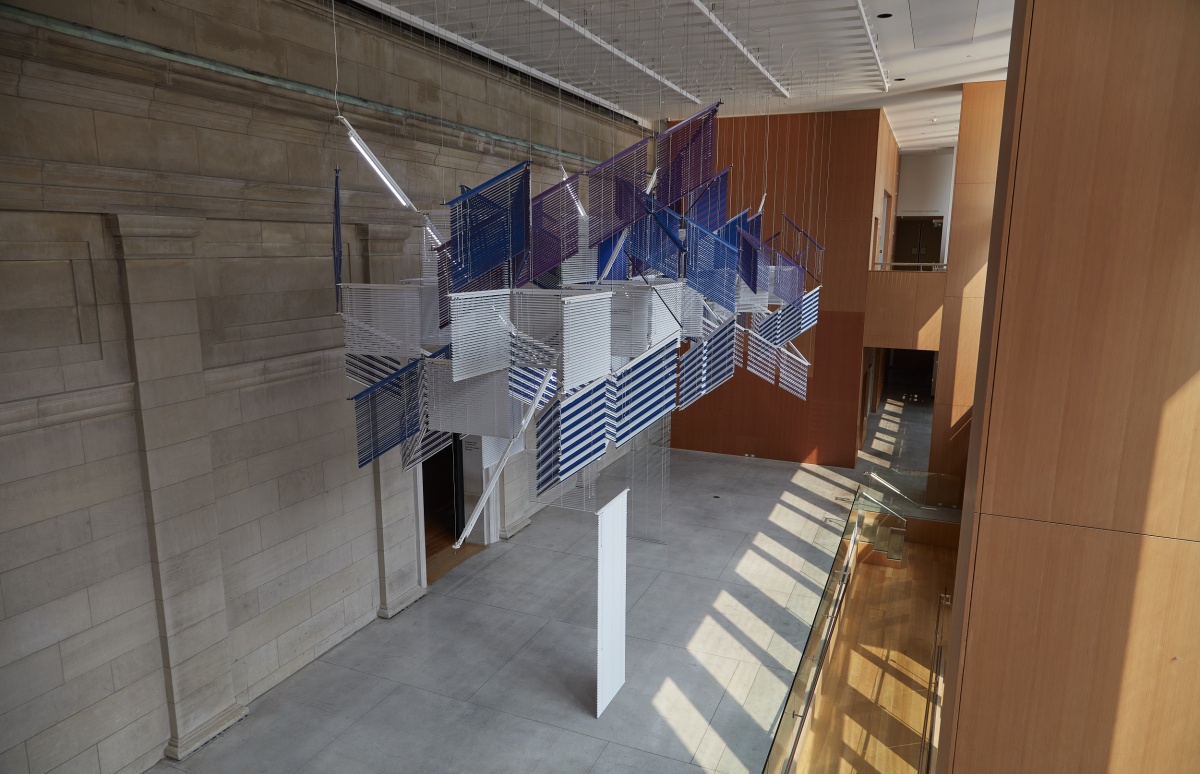 A leading artist of her generation, Haegue Yang (b. 1971 Seoul) is celebrated for her prolific and diverse work that evokes historical and contemporary narratives of migration, displacement and cross-cultural translation. For over two decades, Yang has been transforming how we experience everyday domestic materials, turning items such as venetian blinds, light bulbs, drying racks, knitting yarn and bells into meticulously constructed installations and sculptures. To unleash the historical and emotional resonances of these objects, Yang activates them with sounds, light, air, scents and movement.

Featuring 82 sculptures, installations and performances from the past twenty-five years, Haegue Yang: Emergence includes a selection of early works, as well as the installations: Anthology of Haegue Archives (1998), Afterimage (2006), Sallim (2009), and Boxing Ballet (2013-15). This is the first North American retrospective survey of Yang’s work to date.

The AGO has also commissioned two new installations for the exhibition. On view, suspended above the Joey and Toby Tanenbaum Sculpture Atrium, Woven Currents – Confluence of Parallels (2020) is a large-scale installation composed of venetian blinds and LED tubes, inspired by the layered architectural history of the space. Tectonic Undulations – A Fugue for the Great Wilderness (2020), a new wallpaper designed by Yang and American artist and book designer Conny Purtill, will go on view later this year in the AGO’s South Entrance.

Download the Digital version of A Chronology of Conflated Dispersion – Duras and Yun, 2018 (166.34 KB)

Contemporary programming at the AGO supported by

Haegue Yang lives and works in Berlin, Germany and Seoul, South Korea. She is a Professor at the Staedelschule in Frankfurt am Main. For the opening of the expanded building of The Museum of Modern Art, New York on October 21, 2019, MoMA commissioned Yang to create an installation for the Marron Atrium. Handles has been highly praised for its performative power to render and weave seemingly irrelevant historical narratives into a singular immersive, mesmerizing and performative field.

This book brings together artworks from the past two decades and traces the arc of Haegue Yang's impressive and wide-ranging oeuvre. 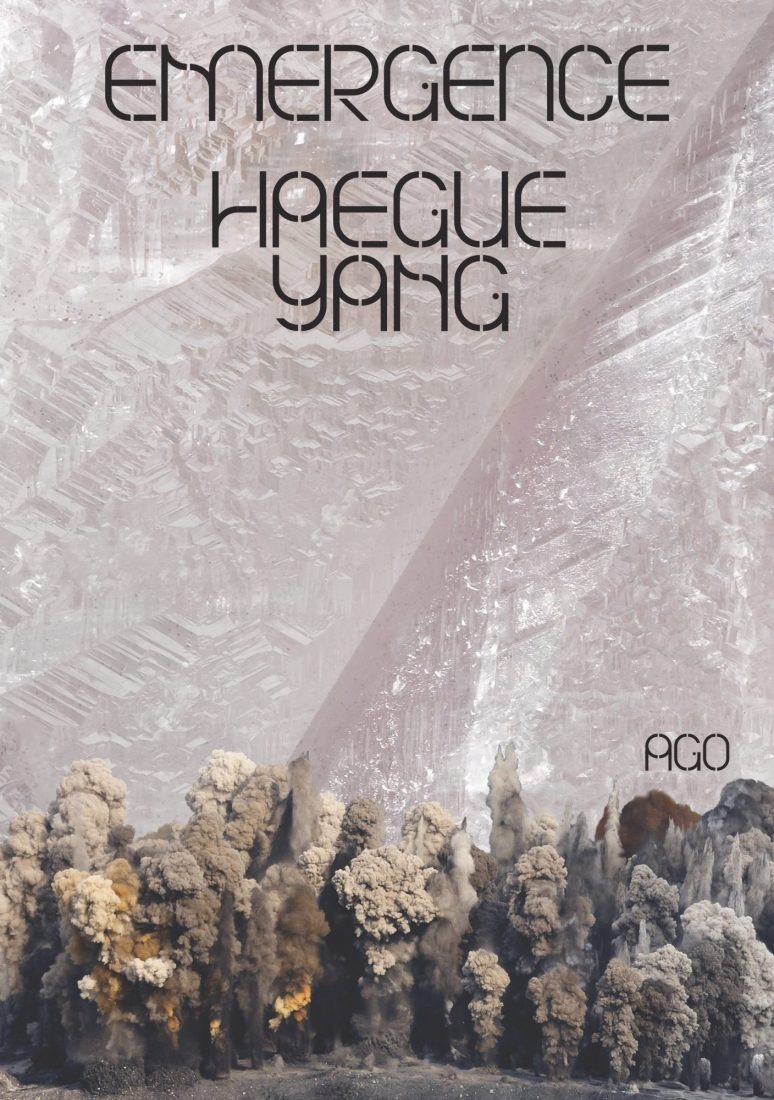