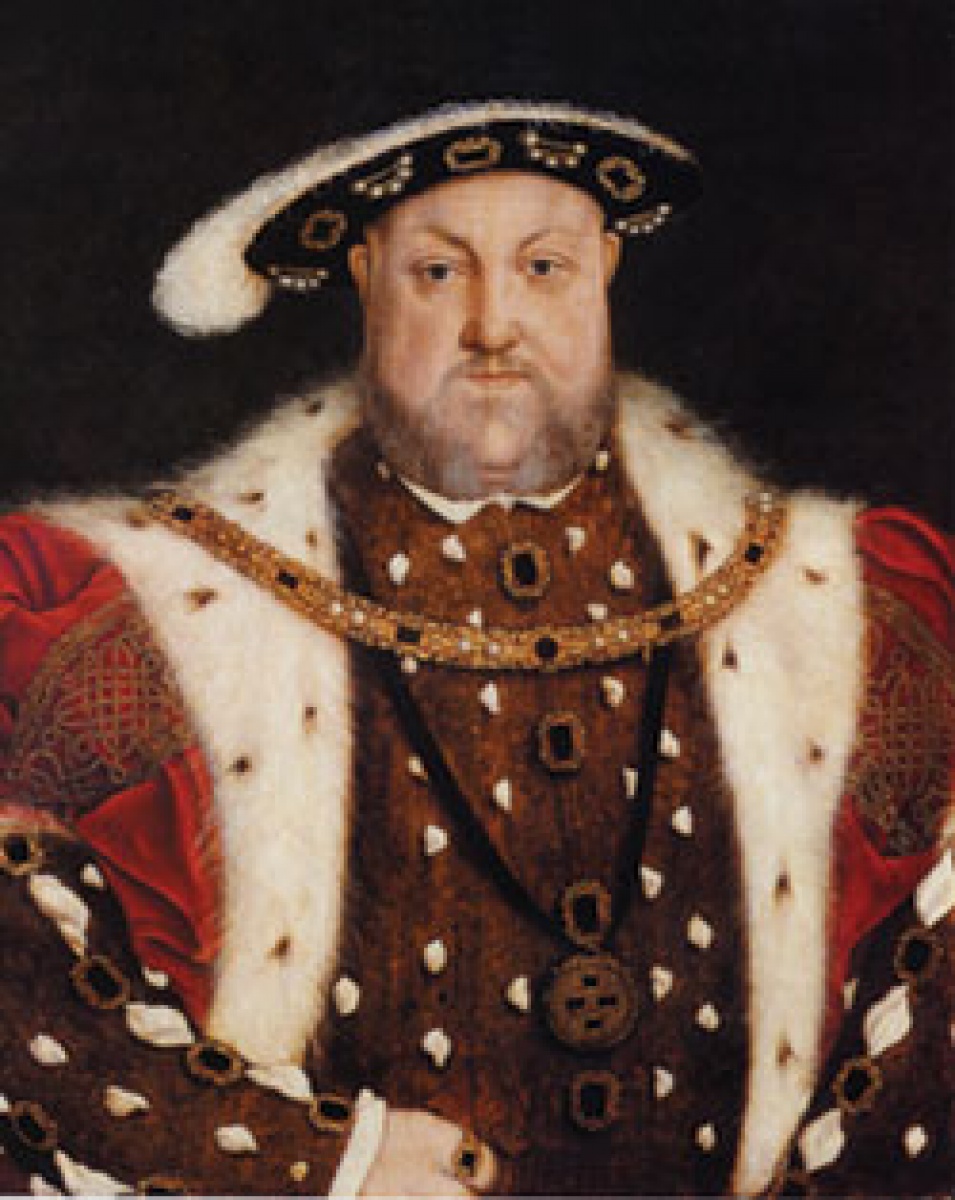 On view for the first time is a commanding portrait of England’s most celebrated monarch, Henry VIII. English Tudor portraits are extremely rare in Canadian public collections, and this is one of two such works.

Henry VIII was the first English monarch to commission a portrait of himself for use as propaganda at home and abroad. The iconic image of Henry VIII that we recognize today is based on a monumental wall mural painted by Hans Holbein in 1537 for London’s Whitehall Palace. It was intended to express the King’s supreme power and magnificence and the AGO’s portrait is one of a number of versions based on Holbein’s original, painted after the deaths of both the King and the artist.

The Volunteers of the Art Gallery of Ontario