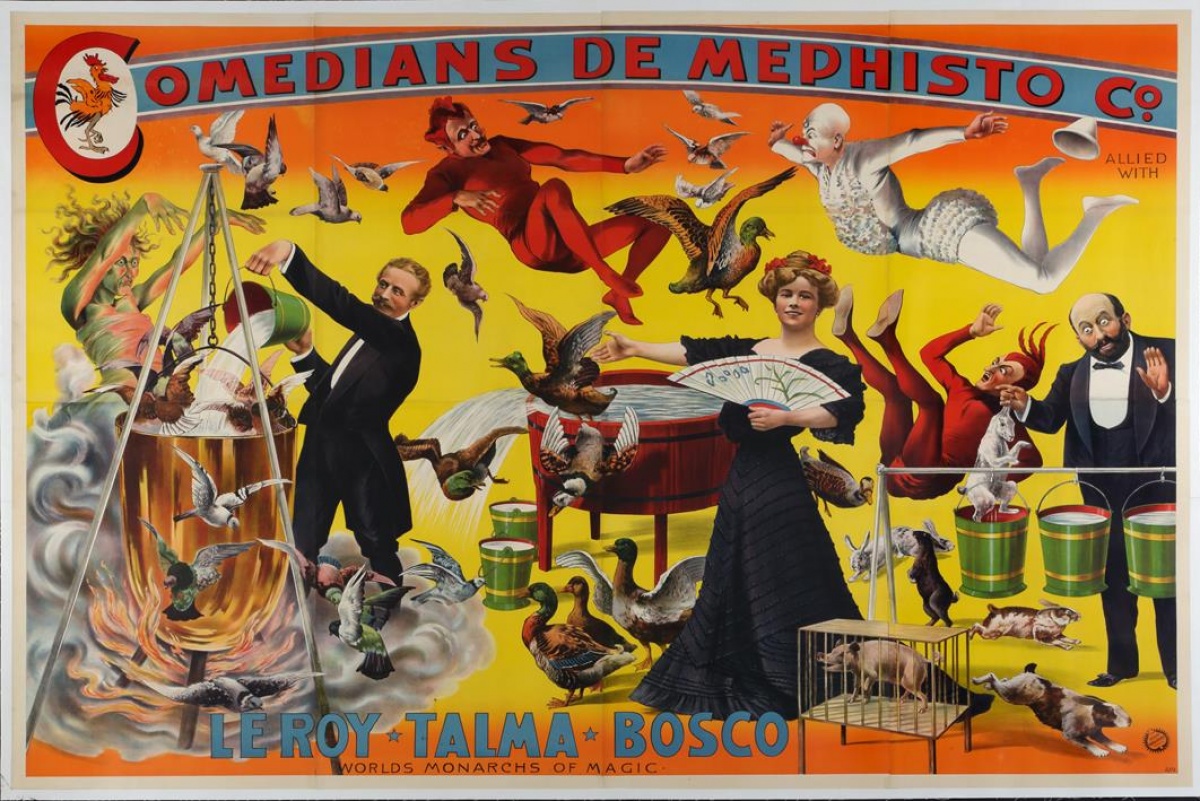 Illusions: The Art of Magic

Illusions: The Art of Magic transports you back in time to the Golden Age of Magic when death-defying tricks, daring escapes and colourful personas turned performers like The Incomparable Albini and Harry Houdini into world-famous celebrities.

Magicians of the late 19th and early 20th centuries were show business pioneers. They were among the first artists to embark on international tours and to promote themselves and their magical powers through illustrated advertisements ranging in scale from postcards to wall-sized posters.

Illusions: The Art of Magic will feature more than 55 colourful and stylized posters from the Allan Slaight Collection of the McCord Museum, Montreal, alongside photographs, films, documents and ephemera.

“These posters tell us so much about that time – the public’s fascination with Asia, with spiritualism, the occult and the changing role of women in society,” says Julian Cox, the AGO’s Deputy Director and Chief Curator. “Toronto was a popular stop on the international touring circuit for magicians, and Houdini performed here numerous times over his career. These works and the stories behind them remain as captivating today as they were one hundred years ago.”

Illusions: The Art of Magic introduces visitors to leading magicians of the time, including famous escape artist Harry Houdini; Adelaide Herrmann, the only female magician of her time to perform the “bullet catch”; and William Ellsworth Robinson, an American magician who went by the stage name Chung Ling Soo. The exhibition was originally curated by Christian Vachon, Curator, Paintings, Prints and Drawings, at the McCord Museum and guest-curated by Toronto magician and historian David Ben.

A series of archival projections in the exhibit will show iconic illusions of the time, including Harry Blackstone’s dancing handkerchief trick. The exhibition also calls attention to the portrayal of women in the posters, to the rise of spiritualism, to the reoccurring use of devils, skulls and demons, and the ways performers appropriated various cultural identities in their art.

ABOUT THE ALLAN SLAIGHT COLLECTION
Acquired by the McCord Museum thanks to La Fondation Emmanuelle Gattuso, the Allan Slaight Collection is one of the world’s largest collections of rare magic posters comprising more than 600 posters and more 1,000 documents and rare books. The collection was named in honour of the Canadian businessman and magic enthusiast Allan Slaight. 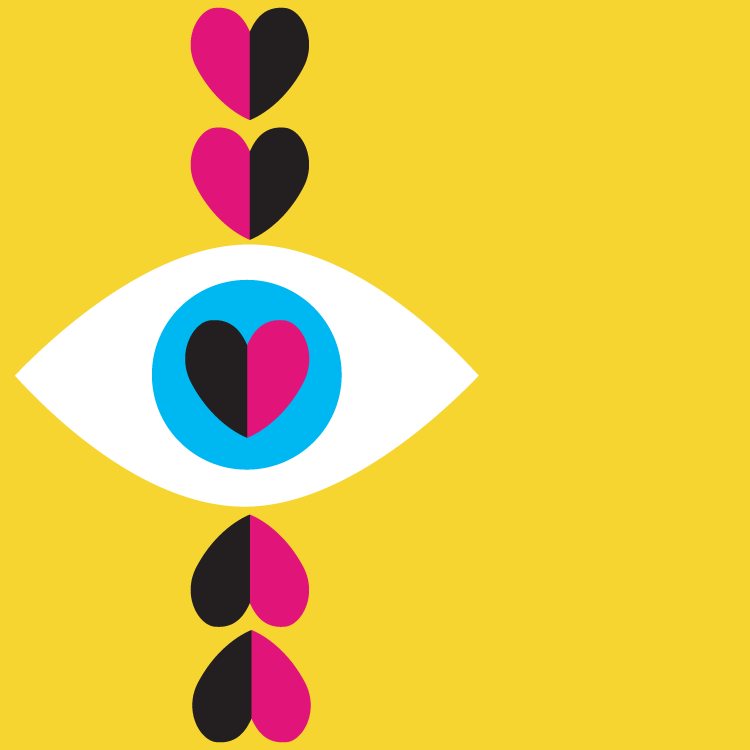 Do you have your Annual Pass yet?

Get unlimited access to the AGO Collection and all exhibitions with an AGO Membership or $35 Annual Pass. Visitors 25 and under are free — all year, anytime.

Step inside Illusions: The Art of Magic

Prepare to be amazed as the AGO's Chief Curator and Deputy Director Julian Cox shares highlights from the special exhibition Illusions: The Art of Magic.

At Home with a Magician: Julie Eng

Watch Toronto-based magician Julie Eng reflect on growing up in a household filled with magic, and listen to her story about her father, Tony Eng, and the controversy surrounding his former stage costume.

Illusions: The Art of Magic

During the Golden Age of Magic - the 1880s to the 1940s - magicians and prestidigitators fought a veritable advertising war. In the United States, Canada, and Europe, city walls were plastered with posters offering tantalizing previews of magician’s most spectacular tricks. Poster designers and printers were inspired by all variety of phantasmagoric imagery: devils and demons, skeletons and skulls, cards and rabbits, alluring assistants and symbols of exoticism. Here, 250 breathtaking posters, mostly dating from the late 19th and early 20th centuries, retrace the social history of this still-active phenomenon. These magnificent, large-format chromolithographs immortalize the magicians and the acts that marked the world of modern magic. 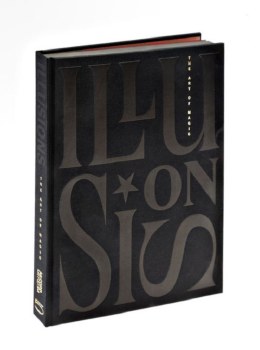