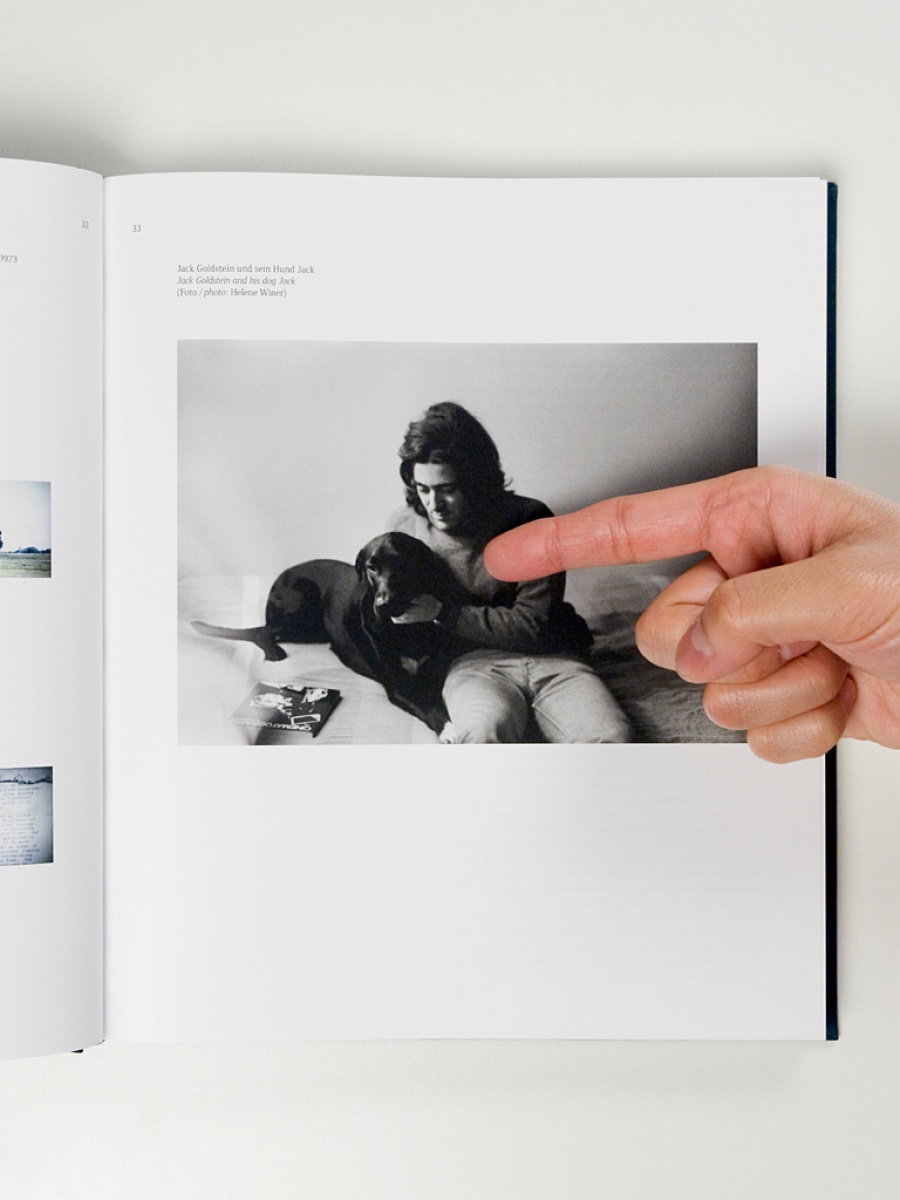 Jack and the Jack Paintings: Jack Goldstein and Ron Terada

A new exhibition at the AGO pairs contemporary Canadian artists Ron Terada and Jack Goldstein, whose own artistic struggle has been a source of inspiration for Terada.

Based in California, Jack Goldstein was a performance and conceptual artist who came of age in the 1960s and ‘70s; he was part of The Pictures Generation, an influential group known for their use of mass media imagery. He studied at the famed California Institute of the Arts, or CalArts, and became a painter during the art boom of the early 1980s. After some success, however, he became increasingly marginalized and slowly disappeared from the art world. Although a revival of interest in his work began in 2000, Goldstein took his own life in 2003.

Vancouver-based artist Ron Terada has worked in sculpture, photography, video, sound and graphic design; the Jack series marks his return to painting after a decade of exploring these other media. Terada was inspired by Goldstein’s powerful 2003 tell-all memoir, Jack Goldstein and the CalArts Mafia. Co-written with a colleague and published just before his death, Goldstein’s book speaks openly of the social dynamics at play in the art world at the time. Since 2011, Terada has meticulously created a series of Jack paintings corresponding closely to various chapters of the book, calling into question the tension between text and imagery, the dominance of painting in the art world, and the boundaries of authorial ownership.

The exhibition features 14 of Terada’s large-scale text-based paintings, shown for the first time. Terada’s final chapter, “New York Dealers and Collectors”, is on view with Goldstein’s sublime photorealistic image of a lightning storm. When compared, they address the different ways we read or respond to painting.