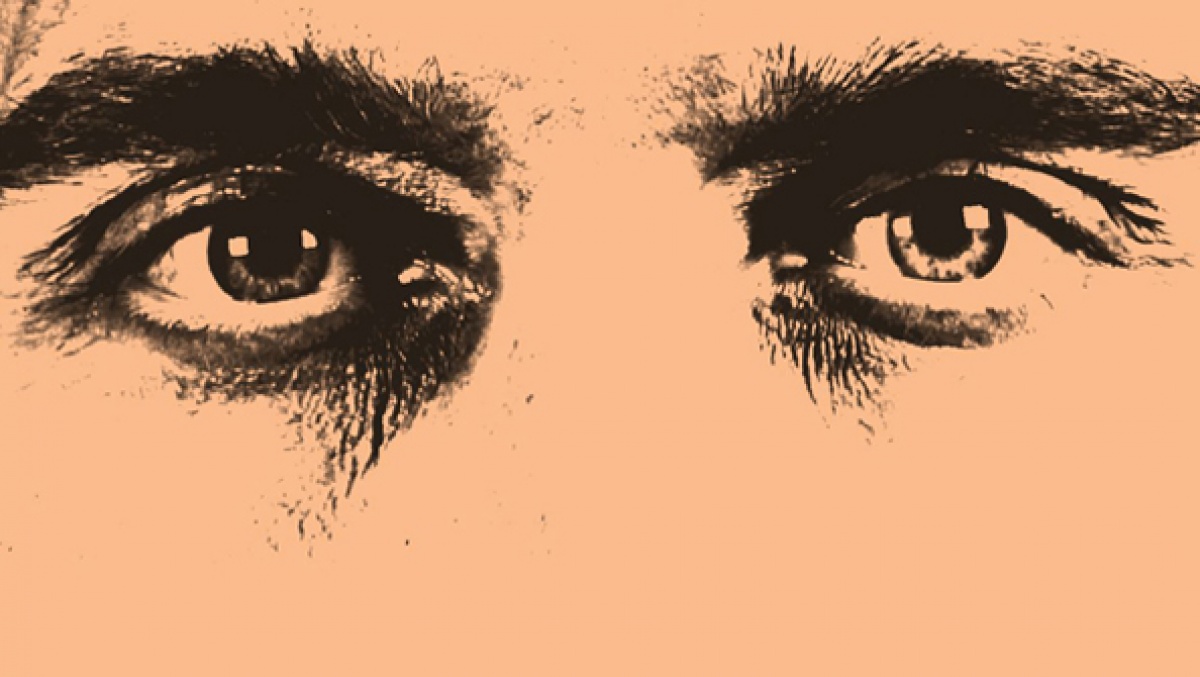 Katie Bethune-Leamen's Shiny, Object, Person brings together a number of new works: a video, a series of works on paper, a sculpture, and a bookwork.

Arctic explorer Robert Peary, the Cape York meteorites housed at the American Museum of Natural History in New York, dazzle camouflage and ghost-costumed and draped forms, are some of the multifarious allusions that linger in the background of Bethune-Leamen's work. But while it is an intricate set of experiences and references that leads her to make the things that she makes, the people, places and stories that exist in her titles are simply there as hints of what inspires her ongoing inquiry into the nature of objects.

Bethune-Leamen's exhibition will be on view at the Art Gallery of Ontario from June 9 to August 5, 2012.

Contemporary programming at the AGO is supported by the