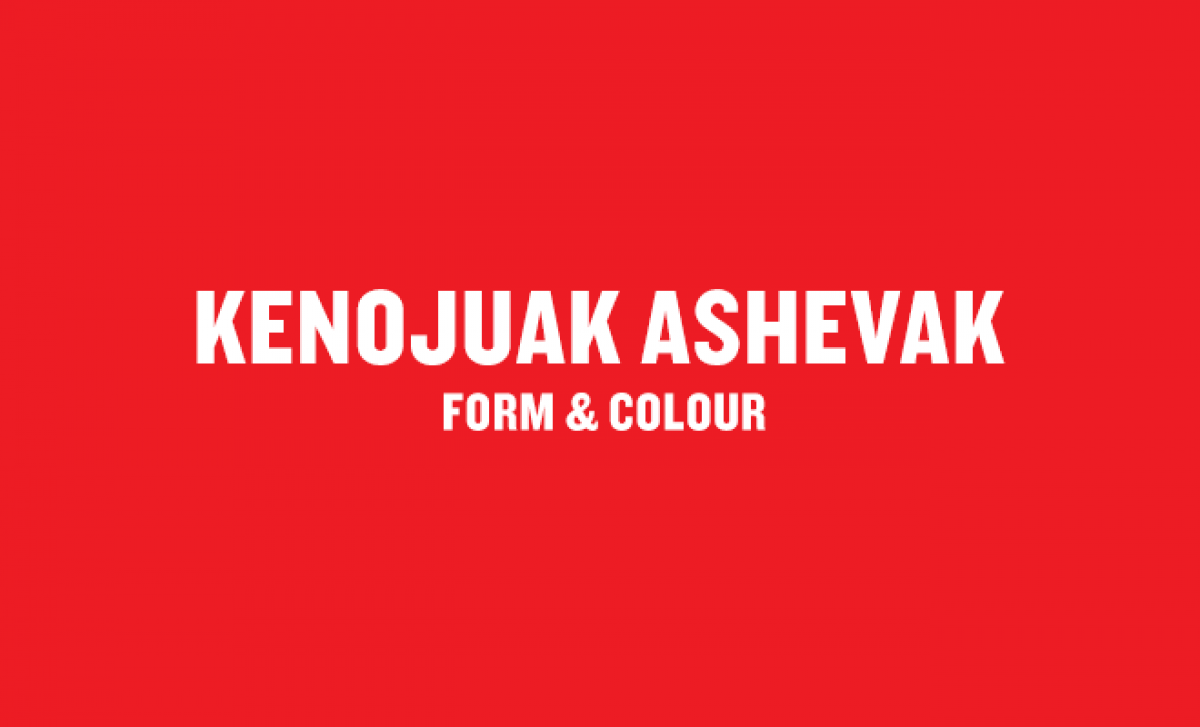 Kenojuak Ashevak is internationally renowned for her tremendous accomplishments and contributions to Inuit art. Her simple compositions, bold lines and strong colours define the classic drawing Cape Dorset style. Kenojuak focuses on the process and aesthetics of drawing more than on the specifics of Inuit life and her memories. Her work is characterized by a central element – often an animal, bird, fish or human – positioned on the paper without the context of landscape or narrative devices. The most well-known example of this is The Enchanted Owl, 1960, a captivating image of an owl with radiating plumage. Considered one of her masterpieces, this work exemplifies Kenojuak's vivid imagination and intense vision.

Since 1988 the AGO has been privileged to receive five major donations of Inuit art from Samuel and Esther Sarick. This exhibition highlights their most recent gift of 2002, in which Kenojuak is represented by the largest number of works by any artist in the donation. We are grateful to Samuel and Esther Sarick for their immense generosity to the Gallery and their ongoing dedication to collecting magnificent Inuit works.