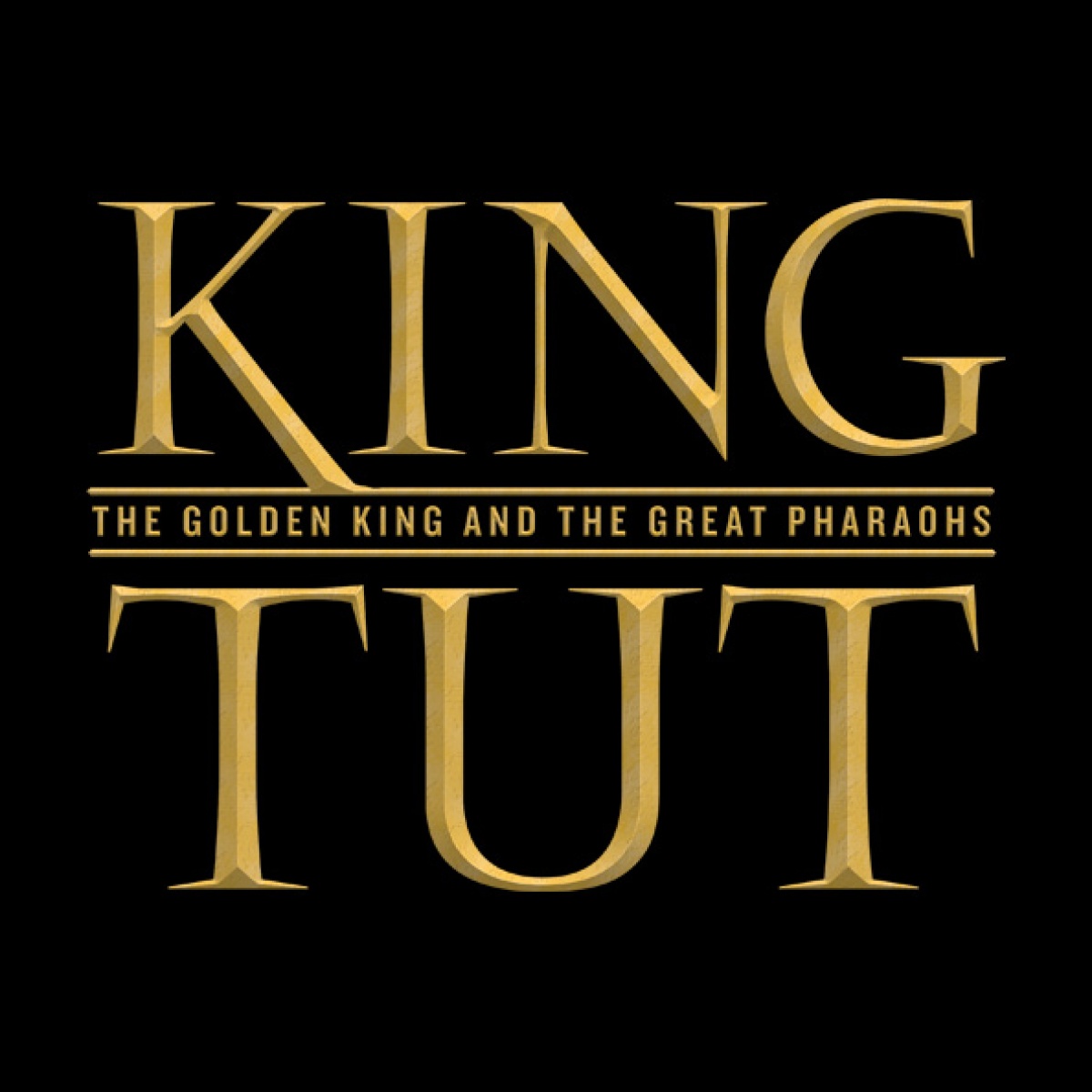 King Tut: The Golden King and the Great Pharaohs

This exhibition features 2000 years of art made in ancient Egypt, including highly crafted objects rich in symbolism and historical significance. It is through the art of Ancient Egypt that we have come to know so much about their family, religious beliefs, and political structures. We will share these interesting stories through this exhibition.

King Tut: The Golden King and the Great Pharaohs spans 2,000 of history and highlights some of the most significant rulers of ancient Egypt, whereas the other exhibition focuses on the time period of King Tut and his direct family during the 18th Dynasty. Through artifacts that showcase the lives and splendor of the Egyptian pharaohs, viewers will get a sense of how life – and art – evolved over generations and under various rulers.

More than 100 artifacts; approximately half are from King Tut’s tomb and half relate to other important pharaohs throughout 2000 years of ancient Egyptian history. Through treasures that showcase the lives and splendor of the Egyptian pharaohs, viewers will get a sense of how life – and art – evolved over generations and under various rulers.

The AGO was home to King Tut’s treasures 30 years ago and the visit of this new exhibition will be a wonderful reunion. Especially in light of our recent transformation, the AGO had the perfect available space for the golden king’s return.

From November 1 to December 31 of 1979, the King Tut exhibition was held at the AGO. This exhibition is more than twice the size of the 1979 show, representing 2,000 years of ancient Egypt and some of the most important rulers.

There are three objects that visited as part of the 1979 exhibition, but the majority had never traveled to North America before this tour. The three are the canopic (miniature) coffinette, earrings in the shape of ducks, and a leopard-head decoration.

The Egyptian government selected which pieces would leave the country to be part of the exhibition. Those selected best illustrate the life and times of King Tut and to convey a deeper context and storyline about the lives and times of ancient Egyptians than was possible during the 1979 exhibition.

This show will feature the largest image of King Tut ever unearthed: a 10-ft statue found at the remains of the funerary temple of two of his high officials. This show also features a bed that King Tut most likely used in life, and an imposing colossal bust of Amenhotep IV (Akhenaten), King Tut’s probable father (Ahk-NAH-ten).

This exhibition does not contain mummies but there are CT scans of King Tut's mummy as well as two coffins (sarcophagi) -- the Inner Anthopoid Coffin of Queen Meritamun (wife of the first king of the 18th Dynasty, reign of Amenhotep I) and of Prince Thutmose's cat, (18th Dynasty, reign of Amenhotep III). Tut's mummy and his two coffins are too fragile to travel. The outer coffin is in the Egyptian Museum in Cairo, and the inner coffin remains in the tomb in the Valley of the Kings; neither has travelled outside of Egypt. Tut's mummy has never travelled and remains in the tomb in a specially constructed Perspex case to protect his fragile body for future generations.

The death mask of King Tut is now considered too fragile to travel and is housed in the Egyptian Museum in Cairo to ensure its preservation. However, the extraordinary gold death mask of Psusennes I [sue-SEN-ees] is a feature of the exhibition. There are approximately 30 gold objects – all gold or partially gold (and that doesn’t include objects that are gilt, coloured gold or polychromed gold).

The most recently discovered artifacts are the figure of Kai and his children, found at Giza about 22 years ago, and multiple figures of Inty-shedu at various stages throughout his life, found in his tomb, unearthed by Dr. Zahi Hawass and team, in 1992.

With David Silverman, Curator of King Tut, the Golden King and Great Pharaohs

The exhibition is organized by the National Geographic, Arts and Exhibitions International (AEI) and AEG Exhibitions with cooperation from the Egyptian Supreme Council of Antiquities. A portion of proceeds from this exhibition will go toward antiquities preservation and conservation efforts in Egypt, including the construction of a new grand museum in Cairo.

AEI has many years of experience organizing major museum exhibitions, and with its deep ties to Egypt, National Geographic is providing content as well as context for the artifacts. Dr. David P. Silverman, the Eckley B. Coxe, Jr. professor and curator at the University of Pennsylvania, is the curator, advisor and academic content creator for the exhibition.

American Airlines is the official airline of the exhibition.

Additional financial support is provided by the Government of Ontario.