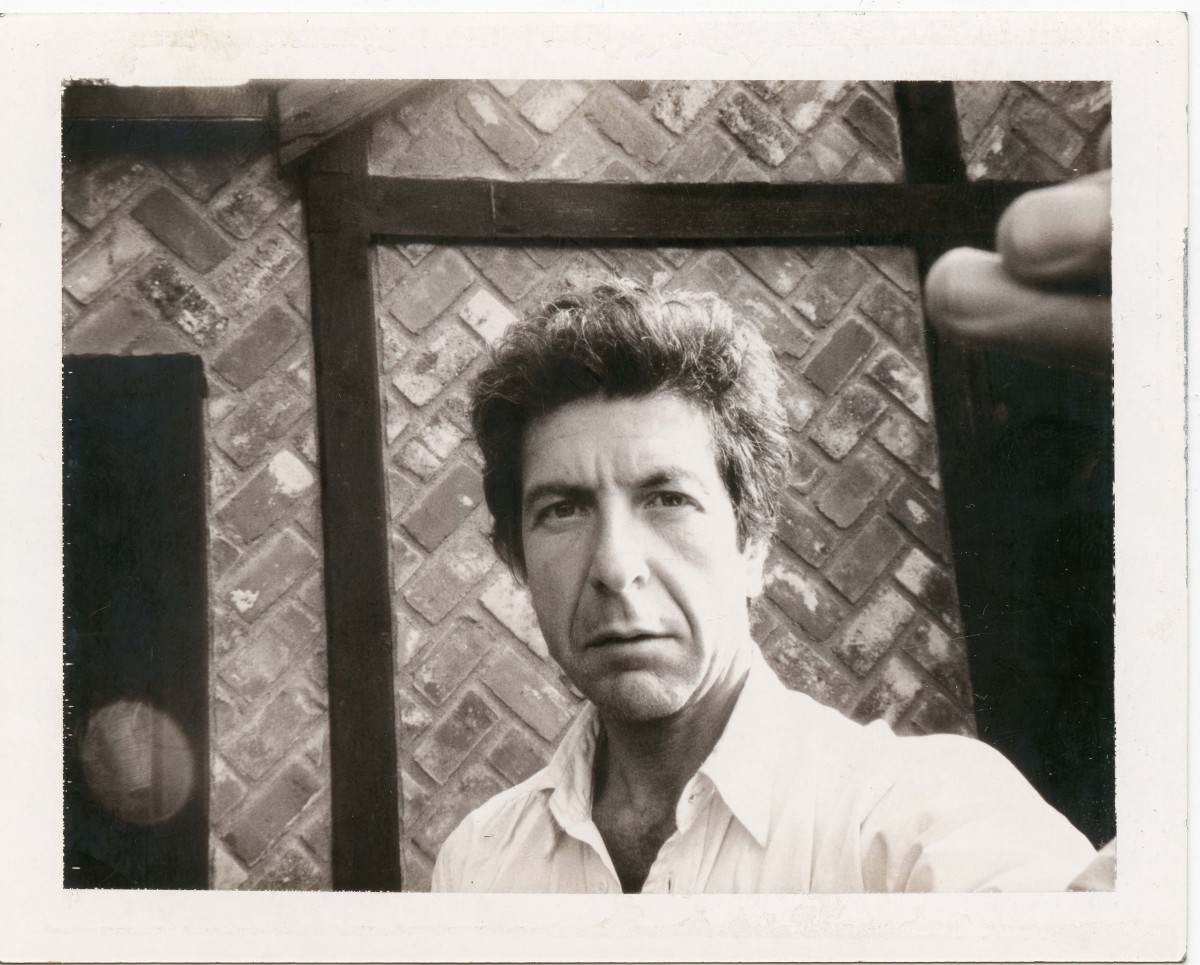 An enduring artistic force, Canadian novelist, poet and singer-songwriter Leonard Cohen (1934-2016) is renowned the world over for his meditations on beauty, death, loss and the human heart.

The first museum exhibition to present the holdings of the Leonard Cohen Family Trust, Everybody Knows immerses visitors in the many facets of Cohen’s creative life. Rare concert footage and archival materials, including musical instruments, notebooks, lyrics and letters are featured alongside photographs, drawing, and digital art created by Cohen across several decades.

Curated by Julian Cox, the AGO’s Deputy Director and Chief Curator, Leonard Cohen: Everybody Knows is organized by the Art Gallery of Ontario, Toronto with the exceptional support of the Leonard Cohen Family Trust and Musée d'art contemporain de Montréal.

Leonard Cohen (1934-2016) was a Canadian poet, singer-songwriter and novelist. His music, lyrics and books, which have been read by generations of readers, are admired globally.  Born and educated in Montreal, Cohen’s artistic career began in 1956 with the publication of his first book of poetry, Let Us Compare Mythologies. Over his long and productive career, he published numerous books of poetry and two novels, The Favourite Game and Beautiful Losers, and in 1993, Stranger Music: Selected Poems and Songs. He has recorded more than a dozen music albums, and numerous tribute albums, in many languages, have celebrated his songs. He died in Los Angeles in 2016 (the day before the US election) and was secretly buried in Montreal a few days later.