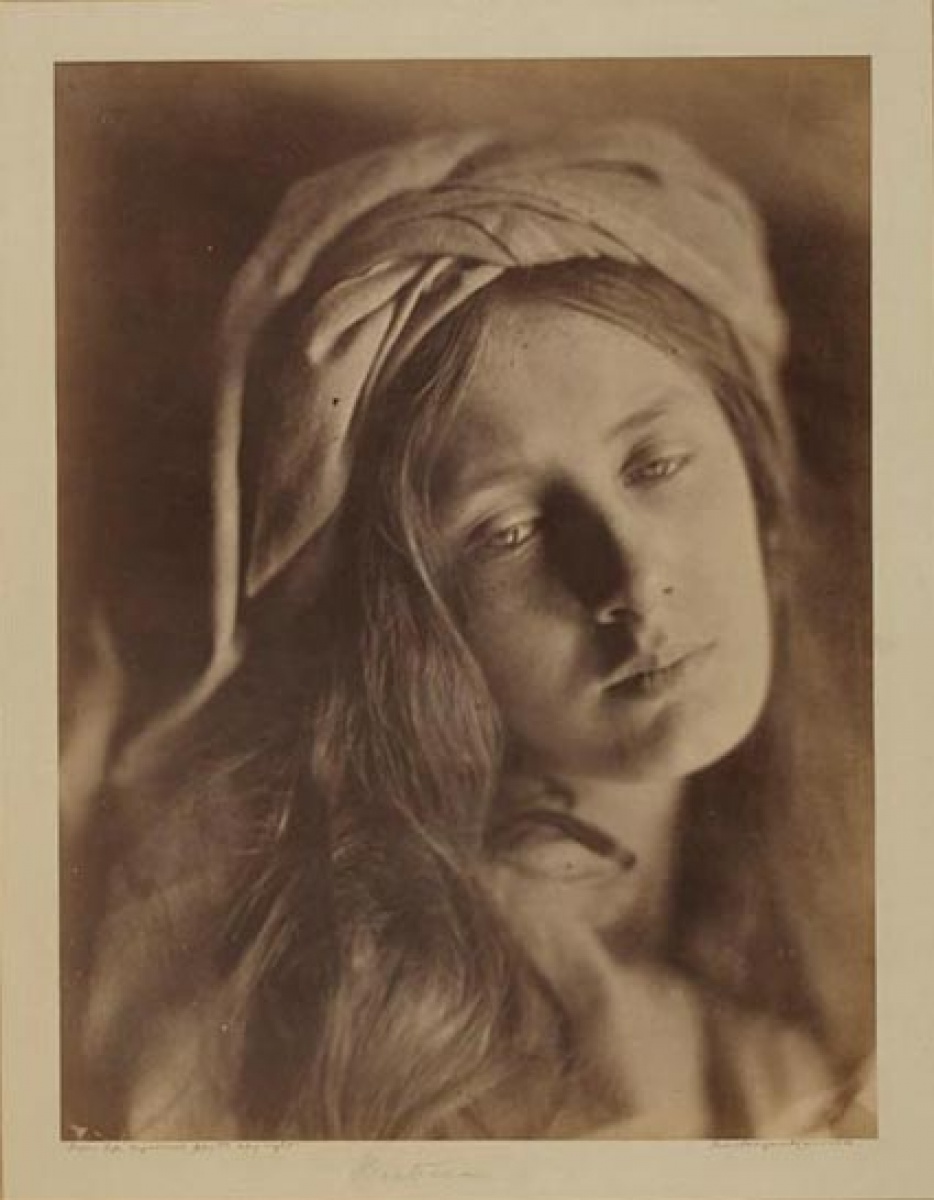 Light My Fire: Some Propositions about Portraits and Photography

Light My Fire
We are Monuments
We are Multiplied

We are Not Ourselves
We are Always Ourselves

In 1977, the Art Gallery of Ontario (AGO) purchased its first photograph: Arnold Newman's collage portrait of Henry Moore, a fitting complement to the 1974 gift of Moore's plasters to the gallery. This purchase marked the initial focus for collecting photography at the gallery: portraits of artists. The photography holdings have since grown to number more than 50,000 works. Though the collection now spans the wide reach and long history of the medium, portraits remain one of its strongest threads.

In 1977, the Art Gallery of Ontario purchased its first photograph — Arnold Newman's collage portrait of Henry Moore, a fitting complement to the recent gift of Moore's plasters to the AGO. From this single photograph (and a few others that accidentally found their way into the building), the Gallery's photography holdings have grown into a cornerstone collection that now numbers more than 50,000 works. And portraits remain one of its strongest threads.

Light My Fire: Some Propositions about Portraits and Photography — a Primary Exhibition for the Scotiabank CONTACT Photography Festival in the context of its 2013 theme Field of Vision — celebrates the collection, how it came into being and how it has evolved since 1977. Presented as five propositions in two parts over the course of a year, the exhibition will feature more than 200 photographs from the collection, many shown for the first time. Each proposition offers a slice into the collection, eclectic, at times playful, but nonetheless historically grounded.

Part I spotlights three propositions. The introductory gallery brings together works under the proposition “Light My Fire.” The works here convey a certain lyric and pictorial intensity, created as the artists enhanced the impact of their images with colour, soft focus, materials or other techniques. Robert Flaherty renders Frances Loring and Florence Wyle in cyanotype. An unknown artist embellishes with velvet flowers and red frame a simple tintype of a young woman. Just over a hundred years later, Paul Graham delivers an existential cast to his portrait of another young woman, in a nightclub in soft-focus orange, as she takes a drag on her cigarette.

“We are Monuments” explores the idea of portraits as monuments in all senses — literally, formally and metaphorically. The statuesque full-length views of the patrons of William Notman's Montreal studio join Brassaï's intimate look over the shoulder of sculptor Aristide Maillol. Edward Steichen animates Rodin's sculpture of Balzac, while Gilbert & George mimic architecture on the steps of the Palais de Tokyo in Paris.

Heralded by Lynne Cohen's deadpan photograph Men's Club, “We are Multiplied” looks at various manifestations of the group portrait, a signal of social belonging. James Inglis created a composite of hundreds of faces for his 1875 portrait of a gathering of Presbyterians in Montreal, while an unknown Ottawa photographer documents a corps of sea cadets in panorama.

Together, these works celebrate the creative possibilities of portraiture in photography. The rich variety of approaches evident in the show highlights the interplay between photographers and their subjects, the ways we have continued to invent ourselves and others in photographs, and how these visions have changed throughout the medium's history.

In Part II of Light My Fire: Some Propositions about Portraits and Photography – a show that Toronto Star art critic Murray Whyte called “utterly beguiling” – discover a fresh selection of more than 120 portraits from the AGO's permanent collection, along with select loans from local private collections. Organized under two new propositions, these works showcase the descriptive power of the medium but also its malleability.

“We are Not Ourselves” highlights the ways artists have manipulated photographic materials to create or reveal strange states of being. Through collage, long exposure, darkroom doubling and retouching, among other techniques, each of these photographs lead us from the realm of the familiar and recognizable to other more mysterious planes of existence.

The artists included in “We are Always Ourselves”, in contrast, work through direct observation to exploit the descriptive power of the medium in their photographs. Moving through the public realm – streets, the subway, shops – some of these photographers are attuned to spontaneous encounters between passersby, from the flirtatious or the aggressive to moments of reverie or introspection. In so doing, each aims to communicate their perspective on the human condition. Others work in relatively controlled interior environments, from private homes or personal workspaces to professional photography studios. The act of sitting for a photograph, here, meets the act of making a photograph head on, as photographer and sitter work together to stage a portrait.

The introductory gallery “Light My Fire” remains dedicated to photographs that convey a certain lyric and pictorial intensity.

The Globe and Mail -Redbg