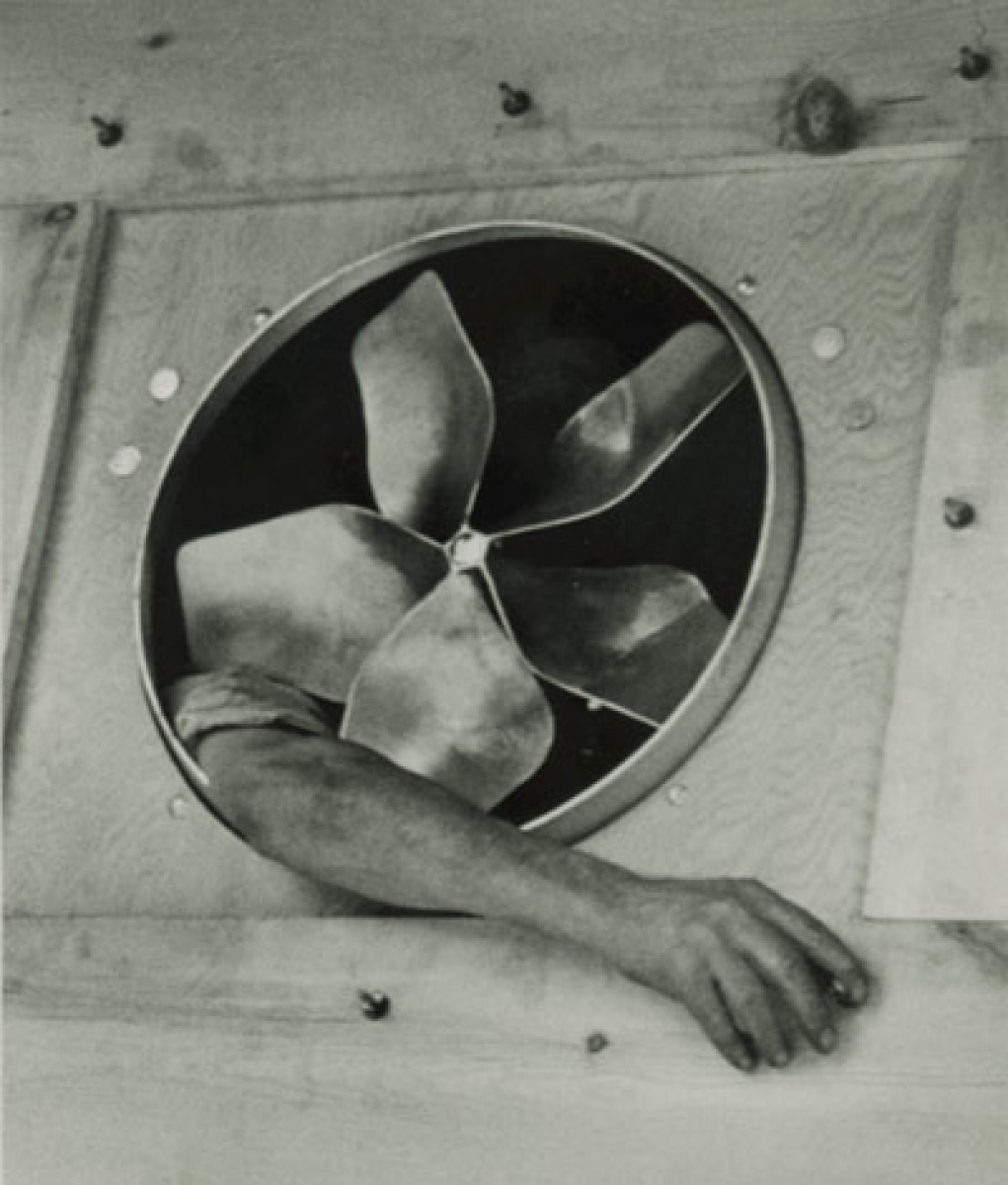 Photographs from the collection

André Kertész is one of the most renowned photographers of the 20th century. Born in 1894 in Budapest, Hungary, he turned down a career in finance in order to explore the medium of photography. His interest in photojournalism eventually took Kertész to Paris in 1925, where he established friendships with Léger, Chagall, Calder, Mondrian, among other avant-garde artists. With Brassaï and Cartier-Bresson he pioneered the use of the small-format camera. In 1927 Kertész held his first landmark exhibition Au Sacre du Printemps in Paris.

In 1936 Kertész immigrated to New York on a temporary basis to work for Keystone Picture Agency, and he later joined Condé Nast publications. Even though at first his work was not easily accepted by Americans, who considered it too "personalized." Nevertheless Kertész, inspired by his new country, continued to produce his enigmatic, yet eloquent compositions.

Kertész was not one to follow any of the prevailing styles; his was an independent, clear-eyed vision that resulted in images of great presence. His astute social observations revealed the everyday flow of life as viewed from a compelling vantage point, or realized in dreamlike scenes of surreal evocation. Yet, when asked about the surrealist effects in his work, Kertész declared, "I am absolutely a realist" ­ even though his brand of realism was often characterized by the abstraction of common objects through dramatic illumination and innovative framing devices.

Kertész’s photographs reflect a modernist stance ­ they are an amalgam of realism, lyricism and objectivity in which patterns, deep space and juxtapositions become significant ways of seeing the world. He once remarked that, "Everybody can look, but they don’t necessarily see." Kertész died in New York City in 1985 at the age of ninety-one.

All photographs in this exhibition are in the collection of the Art Gallery of Ontario. The prints are dated by Kertész according to the date of the negative, whereas prints issued by him at a later date are so noted.