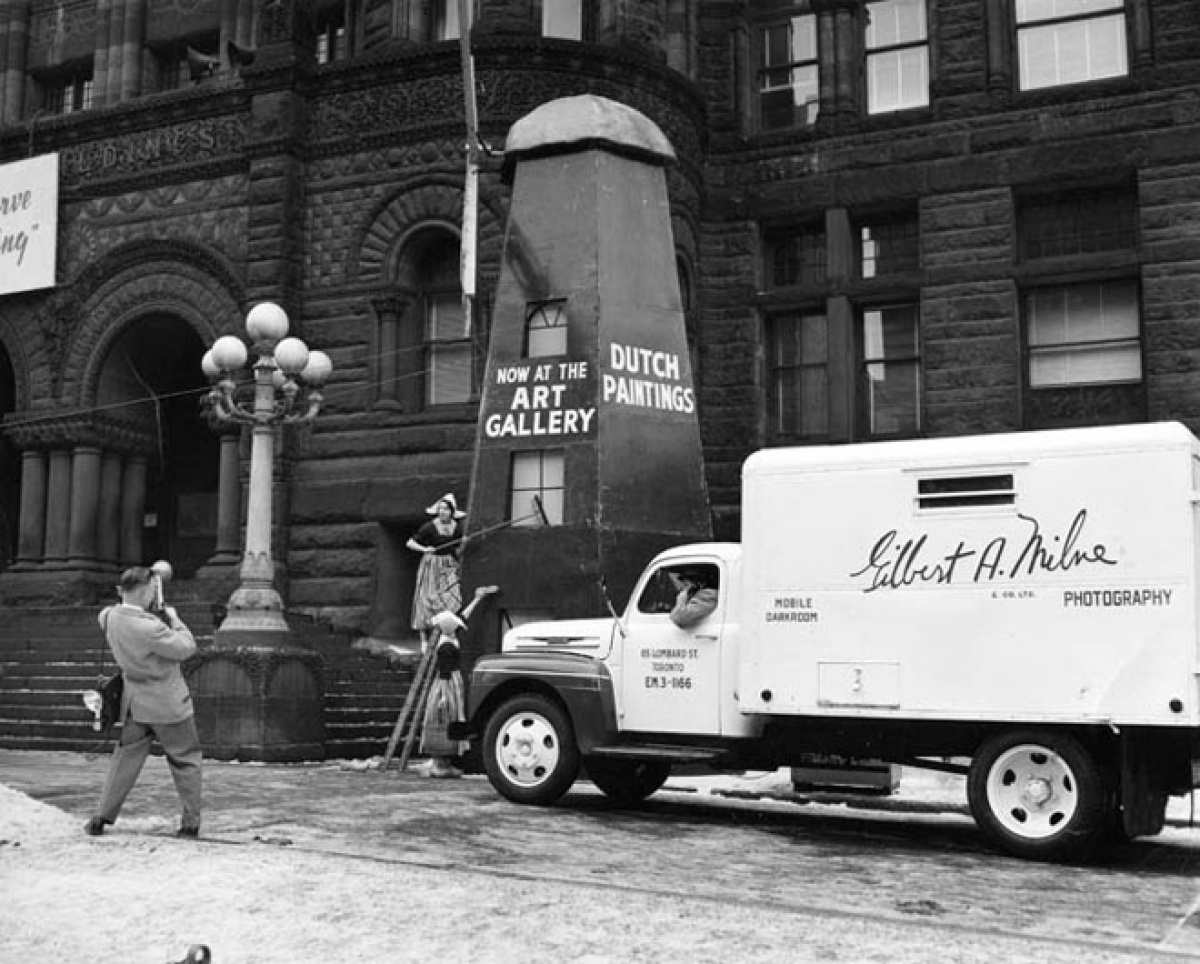 Look Again: When European Masterpieces Visited Toronto in the 1950s

I think that the effect of the mammoth shows like the Vienna Treasures was to raise the level of consciousness of the Toronto public. These shows resulted in a definite surge of interest not only in the Old Masters and European art but also in contemporary art.

—Dr. William S.A. Dale, former AGT Curator, reminiscing in 2012 about the Art Gallery of Toronto in the 1950s

In the 1950s, the Art Gallery of Toronto (now Ontario) hosted two of the most important exhibitions in its history. Art Treasures from the Vienna Collections of 1951 put the AGT on the international map as the only Canadian venue for a loan exhibition from the Habsburg Collection. Just four years later, the AGT presented another selection of magnificent works — Dutch Painting: The Golden Age.

Together, the exhibitions attracted record-breaking crowds. Such success led to the purchase of Tintoretto’s enormous Christ Washing His Disciples’ Feet through an innovative, grassroots appeal. For just $10, a visitor could purchase one square inch of the painting. The Art Gallery of Toronto clearly found its place in the community and had come of age.