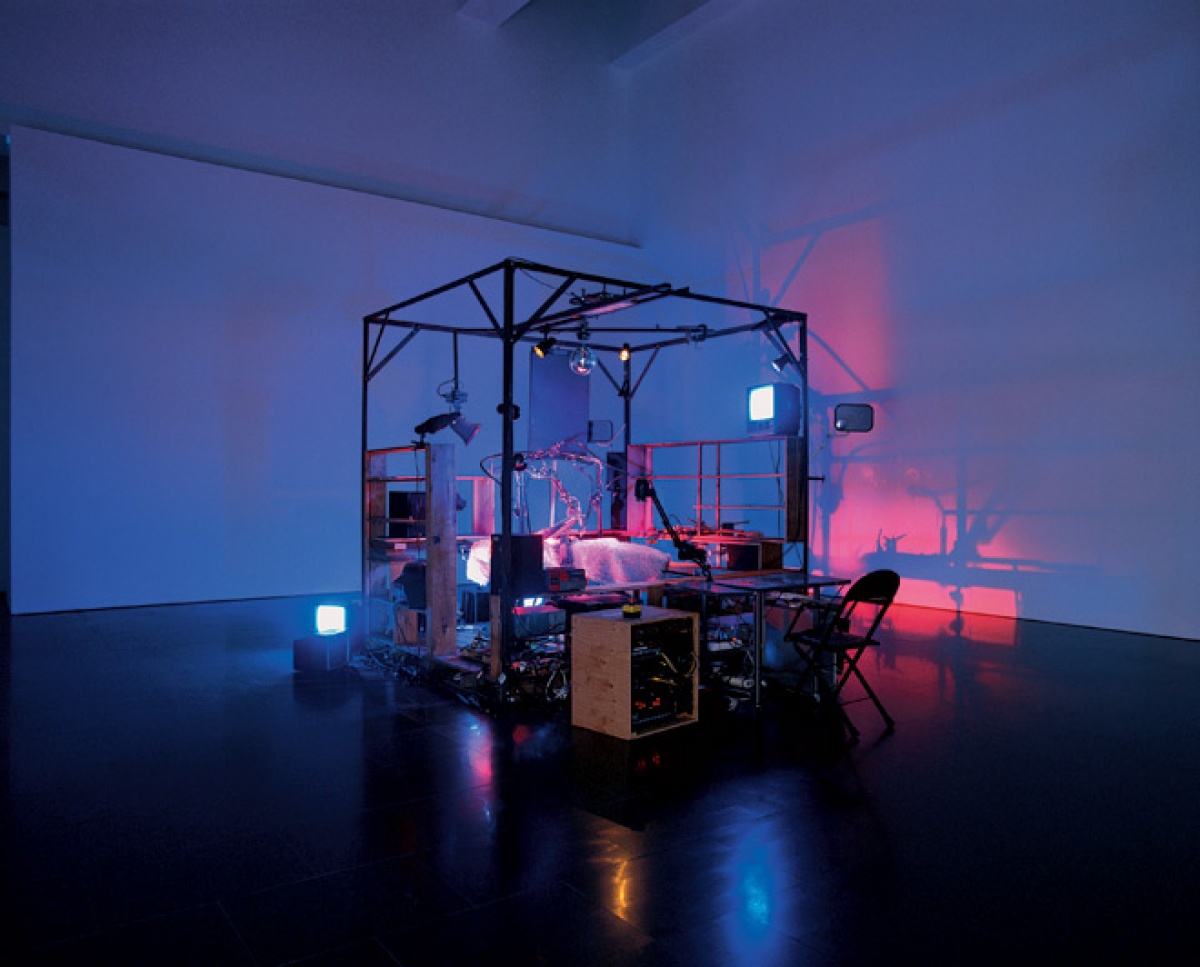 The multimedia artworks of Janet Cardiff and George Bures Miller emphasize aural and visual experiences that transport the viewer to other realms of consciousness. Their work is highly scripted, meticulously detailed and often cinematic in scope, breaking down distinctions between fiction and everyday reality. Through various levels of engagement, the viewer becomes a participant, either witnessing a phenomenon or becoming immersed in a scenario and vitally activating it.

Janet Cardiff began collaborating with fellow Canadian artist and partner George Bures Miller in 1995. When Cardiff and Miller represented Canada at the 49th Venice Biennale with Paradise Institute (2001), they won both La Biennale di Venezia Special Award and the Benesse Prize, which recognizes artists who “break new artistic ground with an experimental and pioneering spirit.” They are now among the foremost artists of their generation, and their work has been shown around the world.

Lost in the Memory Palace, a selected survey, takes as its focus Cardiff and Miller's work from the mid-1990s to today. Spanning a period from key early pieces such as Dark Pool (1995) and The Muriel Lake Incident (1999) to recent works including Killing Machine (2007) and Storm Room (2009), the exhibition consists of a series of discrete immersive environments.

These installations, all of which have a strong architectural character, are imaginary spaces where time slows down and is altered, allowing fictional and historical narratives to blend and merge with the viewer's own experience and memory. As environments that viewers understand to be art yet with which they willingly engage both physically and psychically, Cardiff and Miller's works encourage shifts in consciousness and create uniquely compelling possible worlds.

Accompanying the exhibition is a special presentation of Janet Cardiff's The Forty Part Motet (2001), the Millennium Prize–winning sound installation that has become a perennial favourite among museum goers worldwide.

Read Caoimhe Morgan-Feir's Lost in the Memory Palace review, which won her the Frieze Writer’s Prize 2013.

Organized by the Art Gallery of Ontario and the Vancouver Art Gallery.