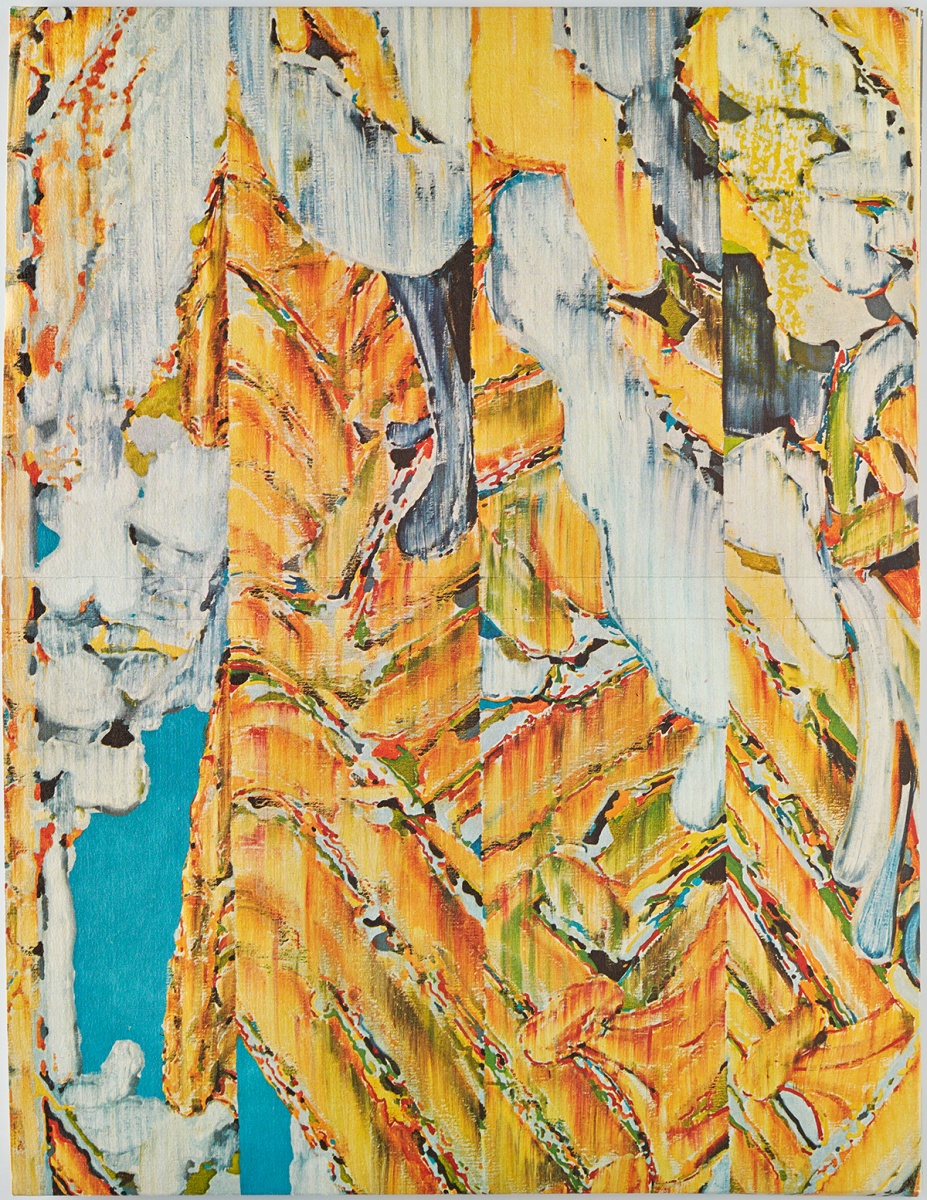 Mail Art, Break the Rules: The Shit Must Stop Portfolio

The prints and other multiples on view in the Fodor Gallery and the adjoining Gallery 141 represent two vastly different projects from the 1960s:  Ten Works by Ten Painters (X + X) from 1964 and 3 of the 6 issues of Shit Must Stop (S.M.S) from 1968.  Using the power of the cardboard mailer, the 1968 S.M.S. portfolios offered artists a way to share their art outside of the commercial gallery system.  In contrast, presented in a traditional and deluxe clothbound box, X + X features some of the era’s best-known American artists, including Andy Warhol, Frank Stella and Robert Motherwell. These two projects represent vastly different ways of bringing art to a wider public in the 1960s.