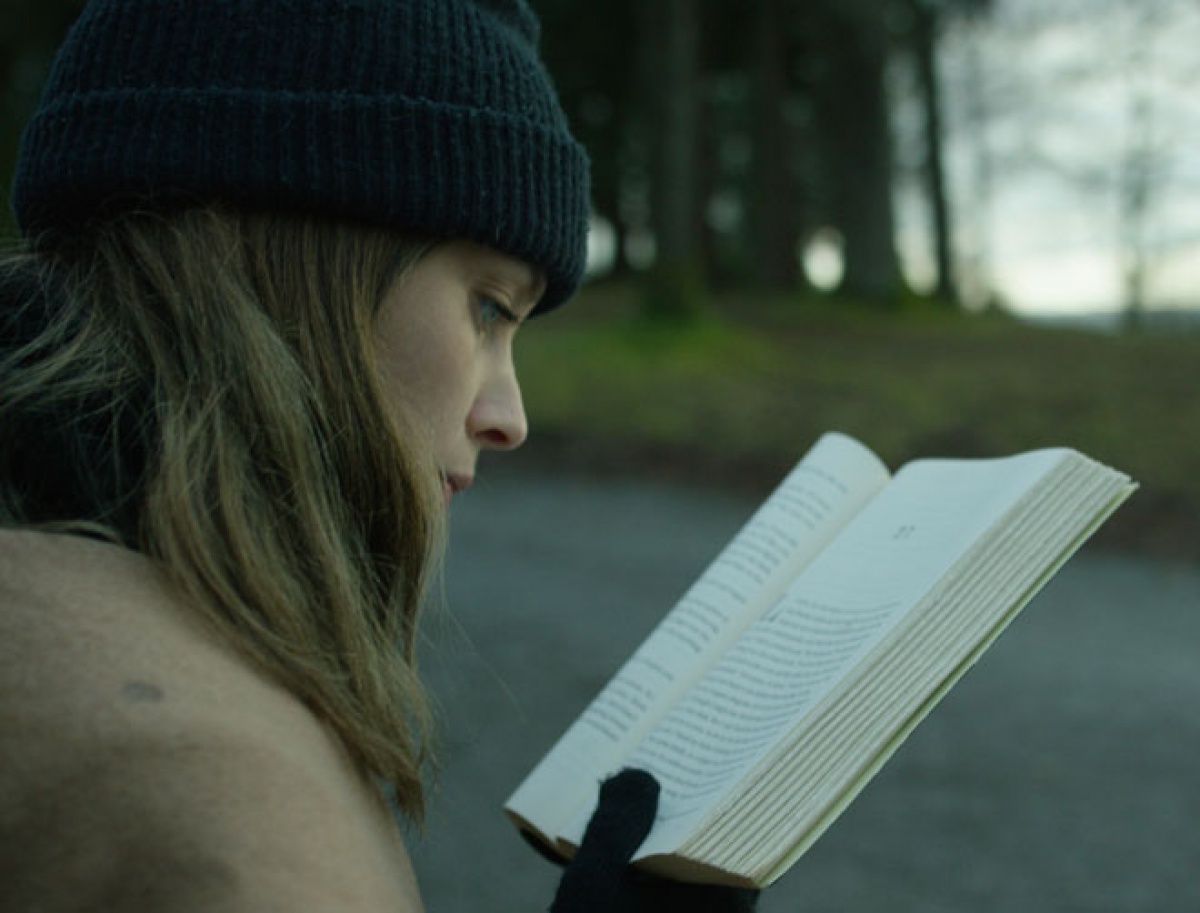 What's in a name, especially when that name is Canada? What images come to mind? What histories? And above all, who gets to shape and tell these histories? With his new series of works, Mark Lewis engages in a filmic meditation on the idea that is Canada, staging encounters between the camera and the built and natural environments, where the latter becomes the subject of the films as well as the background against which human presence is placed. As always with Lewis's moving image work, the camera is a character itself, guiding the viewer's inquisitive gaze while creating dynamic relationships revelatory of the subject under consideration.

In Canada (2017), the eponymous film in the exhibition, the camera follows a woman as she meanders through a coastal park, reading the novel Canada by American writer Richard Ford. Ford's novel beautifully articulates the idea of Canada as the unconscious and as such presents the opportunity to contemplate the complicated and contradictory meanings that can be attached to the word. In the book, one of the characters attempts to describe Canada and an attribute listed is that “nobody there (in Canada) thought of it as a country anyway.” With his film, Lewis connects Canada to a psychological space, imagining all the unique readings Canada has as a word, an idea, and a place.

Imagined as a silent music video for Joni Mitchell's iconic song “A Case of You” (1971), Valley (2017) considers industrialization and nation building as reflected in the urban environment around the Don Valley Parkway in Toronto. Among the highways, railroad tracks, power lines, and abandoned factories that dominate this bleak area of the city, a small river remains. A man makes his home by its banks and the camera finds him as he puts on a Sony Walkman and listens to a song. The dramatic moves of the camera map out a territory that has been shaped by the expansion of the infrastructure supporting the city's continuous urban growth.

Filmed in Toronto's Scarborough Bluffs Park, Things Seen (2017)tells the story of a contemporary encounter between the camera and a woman on an otherwise deserted beach. As the figure emerges from the water, the camera hesitates before advancing toward her in ever smaller concentric movements. The intrusive camera, circling its subject with increased aggressivity, is rebuffed by the confident woman and her confrontational stance. She holds her ground and reclaims the beach for herself while the camera moves away from her, leaving behind visible camera car track marks, a detail suggestive of the mapping of a new territory. This reimagined narrative of a tense and uncomfortable first encounter offers an unresolved yet hopeful ending that raises questions about aspects of a collective past in need of scrutiny. Things Seen invites viewers to contemplate the possibilities of a present, or even a future, where the land itself could conjure up the better side of human nature.

This group of films is part of a larger series--one of his most ambitious endeavours to date-- in which Lewis further explores the idea of Canada and its many meanings. Through these works the artist continues his experimentation with the medium while asking important questions about critical, contemporary issues.

Lewis's experimental work occupies an important place in the Canadian public imagination not only because it has used iconic locations as subjects and backdrops, but also because it has strongly influenced a younger generation of artists. His works have been exhibited extensively across Canada, the U.S. and internationally in numerous solo exhibitions, including most recently at The Power Plant, Toronto (2015) and the Musée du Louvre, Paris (2014). They are also collected by many prestigious institutions including the National Gallery of Canada, Centre Pompidou-Musée National d'Art Moderne, Paris and Museum of Modern Art, New York among others.

The exhibition is organized by the Art Gallery of Ontario (AGO) and is curated by the Associate Curator, Contemporary Art, Adelina Vlas.