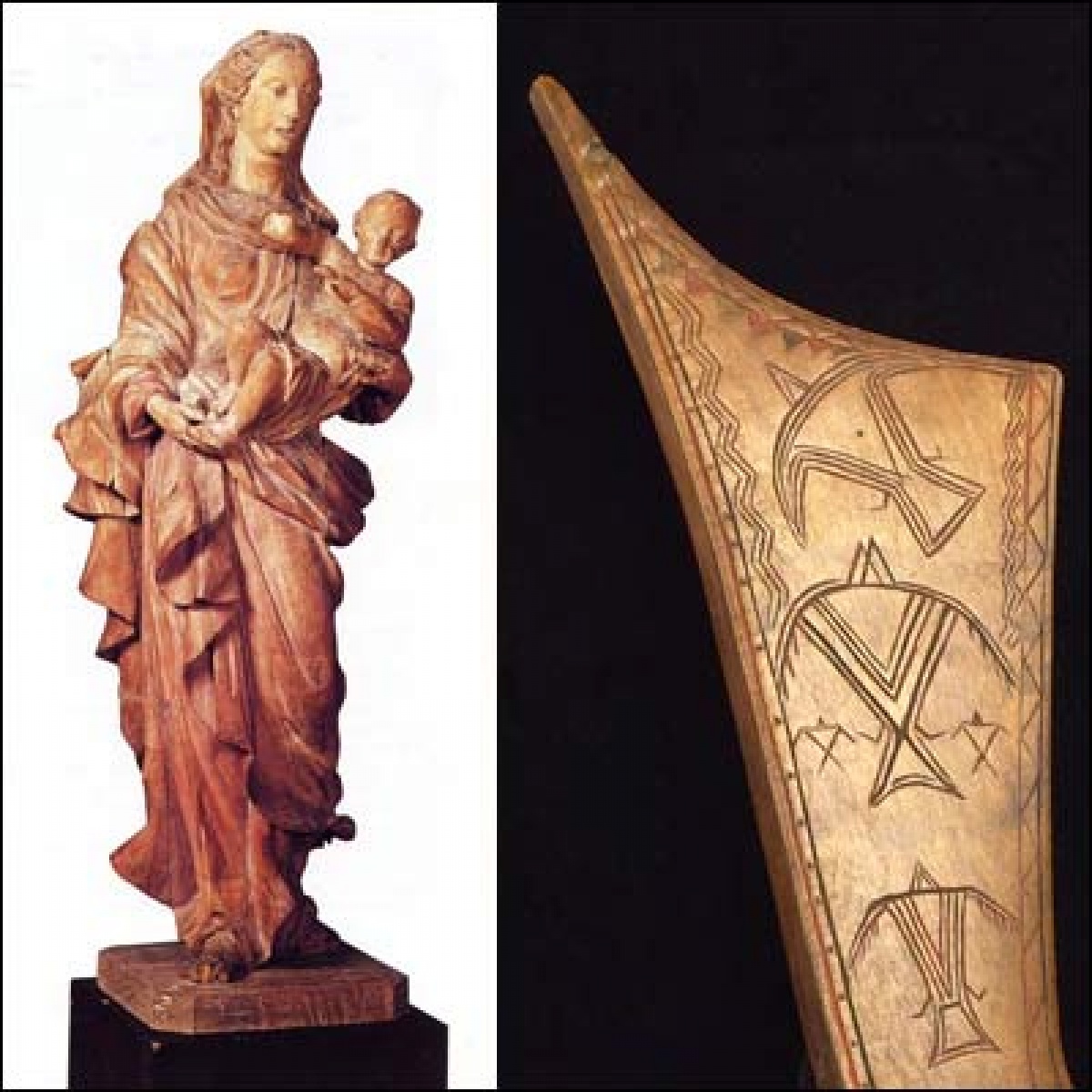 From 1600 to 1845, the Great Lakes and eastern Woodland area was a meeting ground in which many complex relationships were formed and dissolved between First Nations and European colonists. In cooperation and conflict they traded, formed military and political alliances and engaged in all of the intimate contacts of daily life. It was only toward the end of the 18th century that the balance of power in these relationships dramatically turned against First Nations.

In this dramatic reinstallation, important works of Aboriginal art are being introduced into the Canadian Wing's earliest historical gallery for the first time. The entire gallery is being transformed to reflect a strong Aboriginal presence. Now pre-confederation Euro-Canadian works of art and Aboriginal art from the Great Lakes and Eastern Woodlands can be viewed together and visitors can explore their complex relationships. Video stations and other enhancements provide the opportunity to engage with the ideas and cultural contexts that informed these works of art. Dynamic interviews bring many significant perspectives to bear, including diverse Aboriginal voices.

Generously supported by the