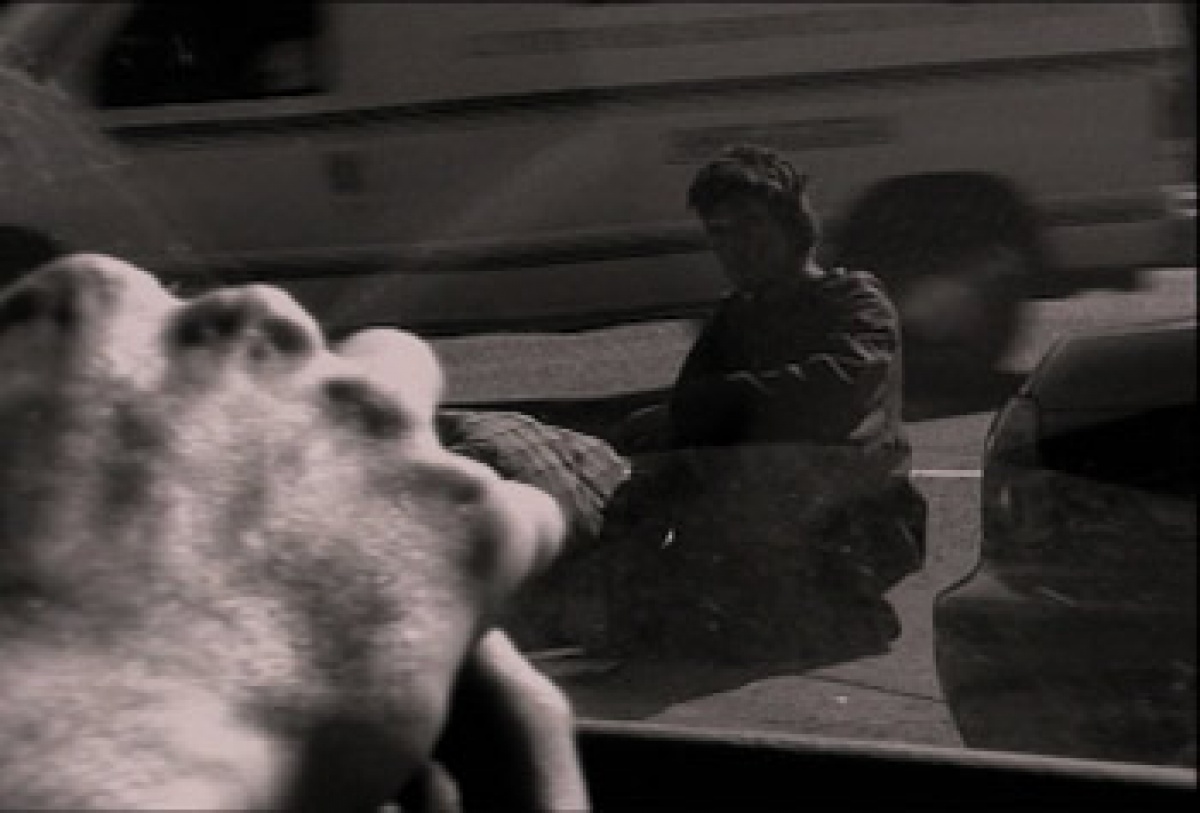 Nowhere... Home: Contemporary Art at the AGO

Don't miss this dynamic new look at the AGO's contemporary collection, with works ranging from Pop Art, such as Andy Warhol's Elvis I and II, to more recent acquisitions such as Roy Arden's unsettling video installation Citizen.

Nowhere...Home considers aspects of location, rootedness and familiarity in contemporary art. Covering forty years of works drawn primarily from the permanent collection, the installation ranges from examples of American Pop art, such as the omniscient iconography of Warhol (Elvis I and II, 1964) and the wandering montage of James Rosenquist (U-Haul-It, One Way Anywhere, 1968) to some of the most recent acquisitions from Canadian artists. These include Tom Dean's The Ten Commandments, 1999, which recasts a seminal code of social conduct in a suburban vernacular, Roy Arden's unsettling video installation Citizen, 2000, which depicts a homeless person's claim upon the no man's land of a traffic island, and Alex Morrison's Every House I've Ever Lived In (Drawn from Memory), 1999–2002, which traces his residences in thirty-three stages from birth in Britain through immigration to Canada with his family, leaving home and taking up the peripatetic lifestyle of a skate-punk, squatter and artist.

These evocations of home are contrasted with works that imagine a void or detachment, such as Robert Ryman's Untitled (Basel), 1969, or Michael Snow's Conception of Light, 1992. Somewhere between is the radically reduced post-and-lintel structure of Richard Serra's Untitled Steel Corner Prop, 1970. Nowhere...Home consists of twenty-four works, many of which will be exhibited for the first time, or the first time in many years, and offers a dynamic new look at the AGO's Contemporary Collection.

Contemporary programming at the Art Gallery of Ontario is supported by