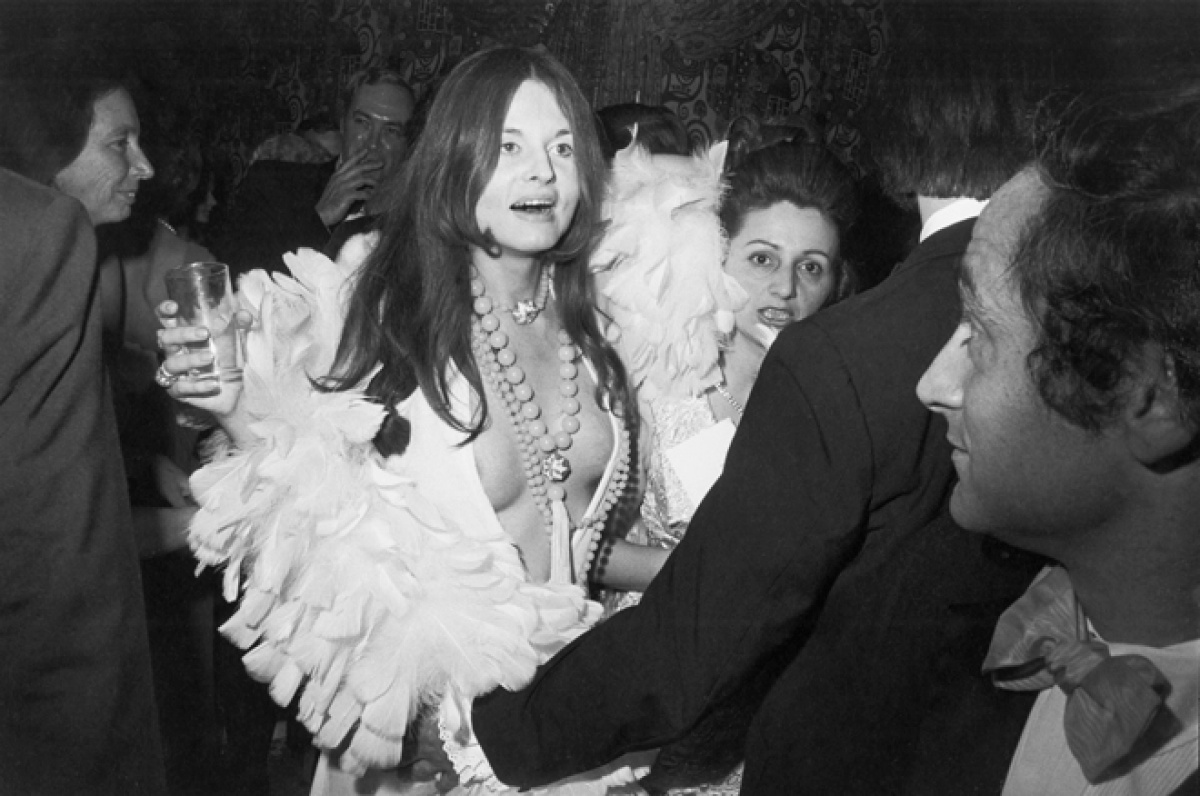 [It’s] the purest power of photography: the chance not just to see an intimate world from a distance, but how it’s framed and how we look within it.

Harnessing the descriptive and expressive capacities of photography and film, the artists in this remarkable exhibition, Outsiders: American Photography and Film, 1950s–1980s, all participated in changing the image of American life. Motivated by a sense that the status quo was untenable, and that current visual expressions of American life did not reflect what they knew and saw of the world, they deployed their chosen media to reflect a more complex, more authentic and more diverse view of the world in which they had grown up.

Photographers Diane Arbus, Nan Goldin, Danny Lyon, Gordon Parks, Garry Winogrand, and those who attended Casa Susanna, and filmmakers Kenneth Anger, Shirley Clarke, Robert Frank and Alfred Leslie, and Marie Menken created works that remain as challenging — even troubling — today as they did in their time.

The fashionable crowd dancing with abandon at the Metropolitan Museum’s Centennial Ball looks freakish. The little people posing at home are dignified. The individuals at Casa Susanna wear their feminine uniforms — slim shifts, matching pumps and purses, and tasteful accessories with chin-length bobs — with as much flair and gusto as the members of Chicago’s Outlaws Motorcycle Club do their leather, denim and Brylcreem. The determined countenance of a mother with her children meeting a social services agent is as riveting and undeniable as the self-portrait with bruised and bloodshot eyes after an altercation with a lover.

The filmmakers also cover a broad territory. Robert Frank and Alfred Leslie collaborated to create an homage to New York’s Beat scene in Pull My Daisy, a blend of scripted and improvised performances. And, Marie Menken created her own paean to the contemporary pace of New York City in the silent film Go! Go! Go!. Kenneth Anger’s rapid editing of both staged and original footage of bikers set to pop music in Scorpio Rising reveals a homoerotic fascination with, as well as a critical eye on American youth culture. In a marathon 12-hour film session, Shirley Clarke committed to film a complex, even controversial, portrait of Jason Holliday, the first time a gay African American man appears in a documentary feature film, Portrait of Jason. Parks and Goldin also both move beyond the still photograph, with Diary of a Harlem Family, a short documentary film built from Parks's photographs, and The Ballad of Sexual Dependency, a slide show of more than 700 of Goldin's images, set to music.

These are various forms of fitting in as well as standing out, in ways that defied both cultural conventions and the existing visual record. Their visions remind us that the world is not united by a smooth surface, but rather by a complex network of ideas and images, often in tension with each other.

Behind the scenes: "Outsiders: American Photography and Film"

Outsiders: American Photography and Film, 1950s–1980s" celebrates the artists who changed the image of American life, including Diane Arbus, Garry Winogrand, Danny Lyon, Nan Goldin, Gordon Parks. We invited four Torontonians to sit down with the exhibition's co-curators, Jim Shedden and Sophie Hackett, to discuss what it means to be an insider or an outsider—this is what they had to say.

The exhibition Outsiders: American Photography and Film, 1950s–1980s is part of the AGO Year of Photography, which runs through July 2016, and a key moment arrives in May 2016 as the Gallery becomes one of the official hubs for the 2016 Scotiabank CONTACT Photography Festival.

The AGO acknowledges the generous support of Aimia, Signature Partner of the Photography Collection Program.

Extraordinary gifts to the AGO's photography collection and key loans sparked this exhibition.
We are grateful to: 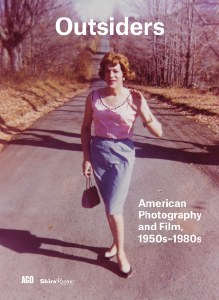 Outsiders, a special exhibition of unforgettable images opening at the AGO March 2016, highlights photographers and filmmakers working in the United States from the late 1950s to the mid-1980s in a time of intense political and cultural turmoil. Curated by Sophie Hackett, the AGO's associate curator of photography and Jim Shedden, manager of publishing, Outsiders: American Photography and Film, 1950s - 1980s is organized by the Art Gallery of Ontario.