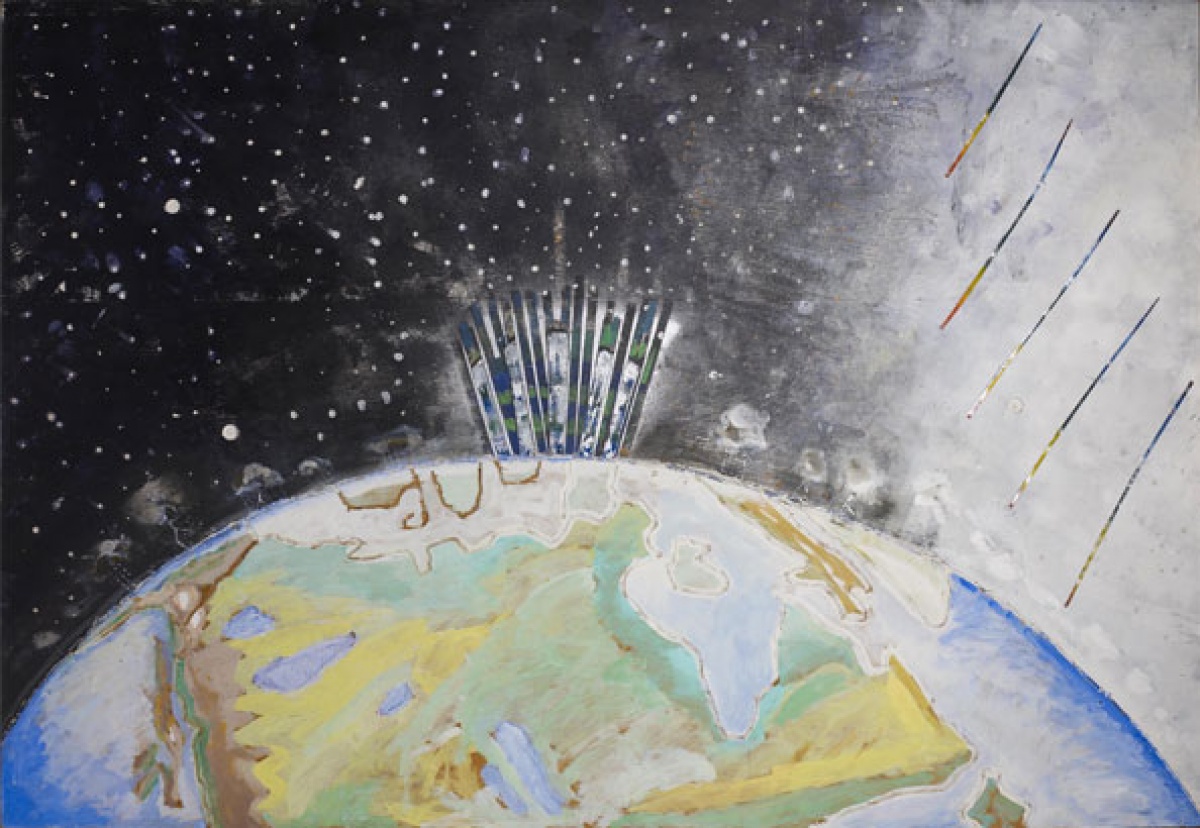 Paterson Ewen is a towering figure in the recent history of Canadian art, and since his death in 2002 there has not been a major showing of his work. When he made the transition from painting on canvas to painting on plywood in the early 1970s he seemed, to many who had followed his work, to have bridged an extraordinary divide: between painting and sculpture, and between representation of images and the actual process of making them. His work subsequently influenced and encouraged many artists – to experiment, to engage with personal subject matter and reintroduce representational appearances. This exhibition highlights the major works in the AGO’s authoritative collection of Ewen’s work, yet places this collection in a larger context, displaying—for the first time—works by Ewen alongside artwork by the artists and movements that influenced and encouraged him. This exhibition is curated by AGO director Matthew Teitelbaum, a leading voice among those who count Ewen as one of Canada’s most important artists.