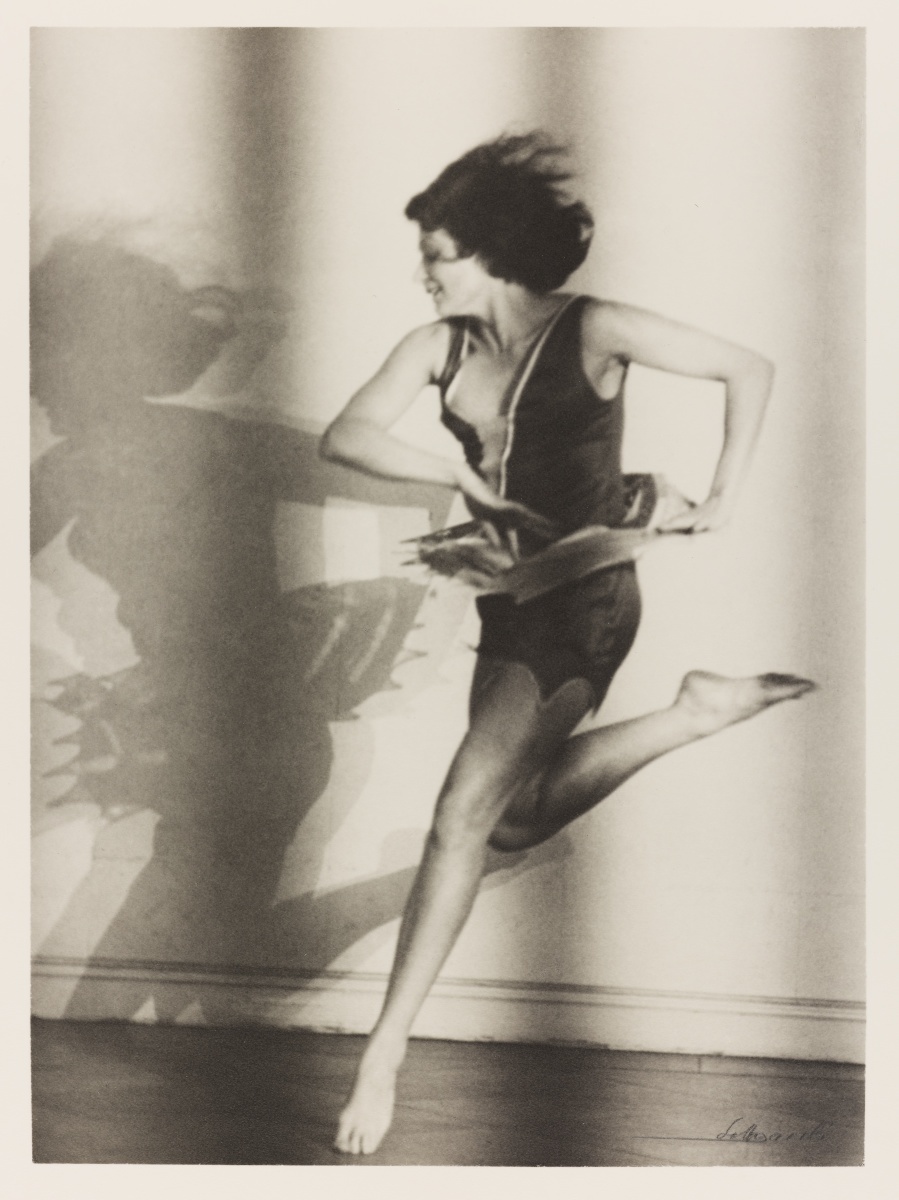 Located on the first floor in gallery 128, the Edmond G. Odette Family Gallery.

“The photographer is a witness. The witness of her era.” Germaine Krull (1930)

The interwar years were a period of intense social and political change and marked a new era for women in Europe and North America. Fighting for new freedoms, modeling new fashions, and interrogating issues of identity, women emerged as powerful and provocative creators. Photographs were disseminated on a mass scale through illustrated magazines and newspapers. Artists took up the camera as a dynamic tool to perceive their surroundings in new ways.

This exhibition highlights photographs from the collection of the Art Gallery of Ontario, along with key loans, and features a range of innovative photographic practices forged during these years of creative vitality. For instance, Germaine Krull produced dramatic close-ups and dizzying views of modernist architecture, and Hannah Höch, a Dadaist, created politically and socially subversive collages from magazine cut outs. Women also appear in front of the camera as compelling subjects and as modern muses for artists like Man Ray. Ilse Bing’s self-portrait demonstrates artists’ unconventional use of the camera to capture the modern experience.

Featured in McEwen Gallery, adjacent to the main display, is the projection of Fernand Léger’s film Ballet mécanique (1924). The film expresses a growing anxiety towards the relationship between humans and machines. The jarring soundtrack, composed by George Antheil, emphasizes the ballet’s frenetic movements and dissonant effect.

The works on display reflect the zeal of technological innovation and avant-garde expression during the interwar years and pays homage to the women both behind and in front of the camera. The exhibition will be spread over two distinct rotations to reflect the experimentation flourishing in postwar Europe and the development of documentary modes in North America.

PHOTOGRAPHS IN THE EXHIBITION