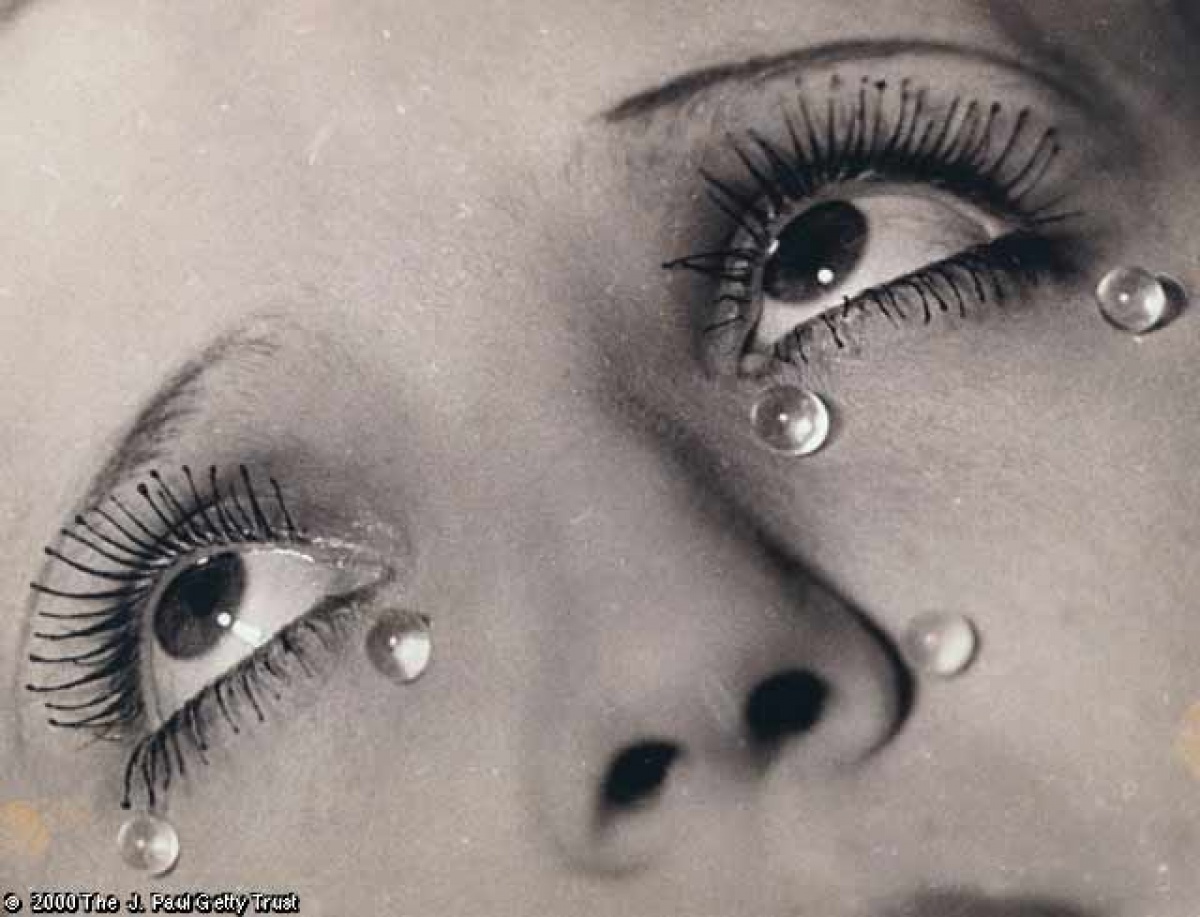 A Practical Dreamer: The Photographs of Man Ray

"The streets are full of admirable craftsmen, but so few practical dreamers." —Man Ray, 1945

"Man Ray put his stamp on a generation of artists. His life was committed to experimentation through various media and his curiosity was boundless." —AGO Director, Matthew Teitelbaum.

Man Ray (1890-1976) was one of the most highly acclaimed and inventive artists of his time. This exhibition features about 100 prints from 1916 to 1951 chronicling Man Ray’s work in New York, Paris, and Los Angeles.

Exhibition highlights include portraits of literary and artistic icons such as Marcel Duchamp, Gertrude Stein, Pablo Picasso, James Joyce, Jean Cocteau and Marcel Proust, as well as photographs of The Marquise Casati and Juliet Browner, whom he married in 1946 and who was his muse until his death. The exhibition also includes solarized prints, double exposures, Rayographs and other darkroom experiments, and many images of the women in his life including the infamous Kiki of Montparnasse.

Man Ray was associated with both the Dada and Surrealist movements, and was active in avant-garde as well as commercial circles. Throughout his prolific career Man Ray maintained the concept of artistic freedom of experiment and reconciled contradictions as a process of making art. His often spontaneous and disjunctive humour is expressed in his painting, sculpture, drawings, films, and photography, a medium he liberated with his brilliance and extraordinary images.

Early in his career he revived and adapted a century-old print-making process called cliché verre pioneered by the French Barbizon painters whereby he drew a design into a layer of emulsion on a glass plate and then used the resulting plate as negative to print the photograph.

Man Ray further demonstrated his unmistakable artistry with the creation in 1922 of enigmatic cameraless images he called Rayographs. The process involved exposing an object to light on chemically treated paper producing a ghost-like silhouette of the object. The other technique Man Ray explored was the Sabattier effect, or solarization, which involved exposing a photographic print or negative to light during the developing process to create reversal of tones, around the ‘edge’ of the subject. Man Ray also made manyself-portraits throughout his lifetime.

Man Ray was born Emmanuel Radnitsky in Philadelphia. After turning down a scholarship in architecture to pursue art, Man Ray worked as a draftsman and commercial designer in Manhattan. He first took up photography to record his paintings but quickly expanded to include portaits and nude studies. In New York he met and developed a lifelong friendship with French artist Marcel Duchamp, who persuaded Man Ray to move to Paris in 1921 and introduced him to the city’s avant-garde. By 1925 he was operating a successful studio and taking assignments for prominent fashion journals such as Harper’s Bazaar, Vanity Fair, and Vogue while he continued to participate in surrealist activities. During the 1940s Man Ray came back to the United States and lived in Los Angeles, where he continued his experimental work in painting, photography, mixed media and writing. Man Ray and Juliet relocated to Paris in 1951. The next decades were devoted to painting, writing his autobiography, and "reconstructions". His groundbreaking works continue to startle viewers, as much as they are delighted by his wit and inventive spirit.