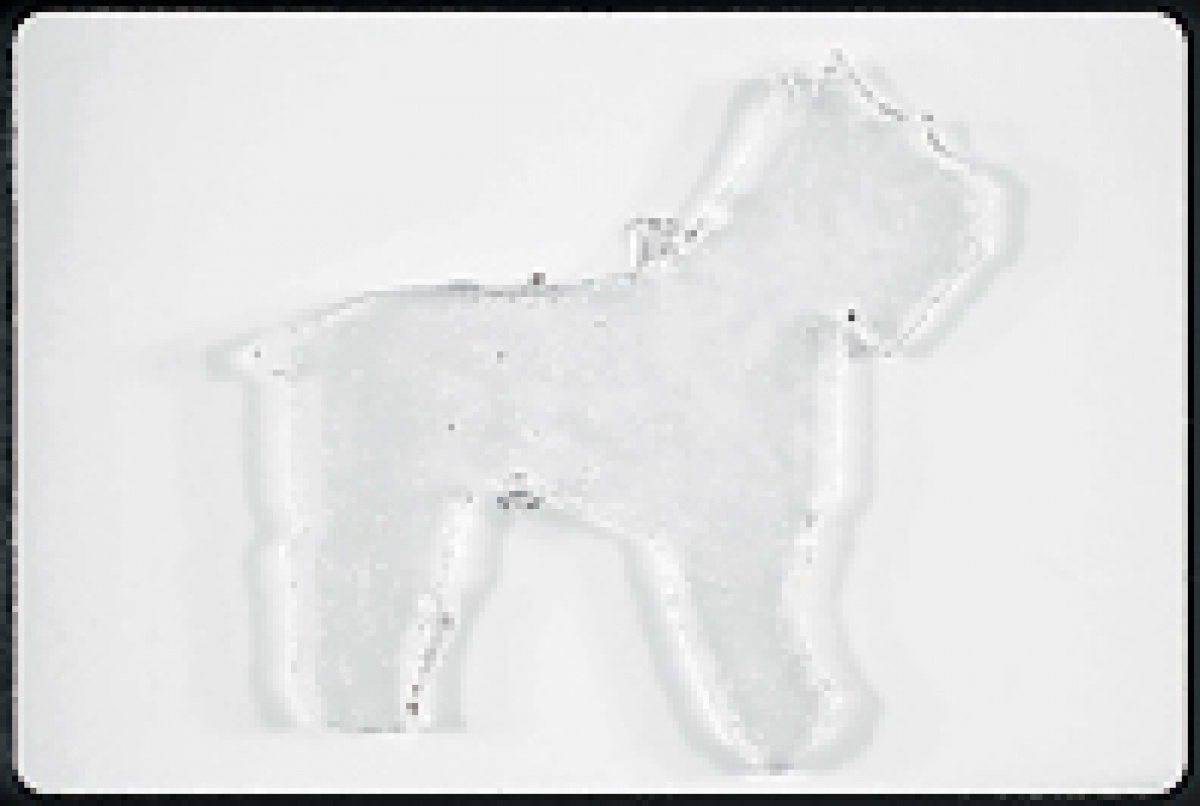 Born in London, Ontario and raised in Vancouver, Niki Lederer has lived and worked in New York City since 1993. Her work has been seen in group exhibitions in New York, London (Ontario) and Vancouver, and she has had solo exhibitions at Rogue Gallery and Open Space, both in Victoria, BC and at Washington Square Windows, New York University. Upon moving to New York, Lederer discovered a canine-obsessed city, and it was there that she first allowed her passion for dogs to infuse her art. Dog Show includes four new series that explore the universal fascination with "man''s best friend."

Present Tense is generously sponsored by