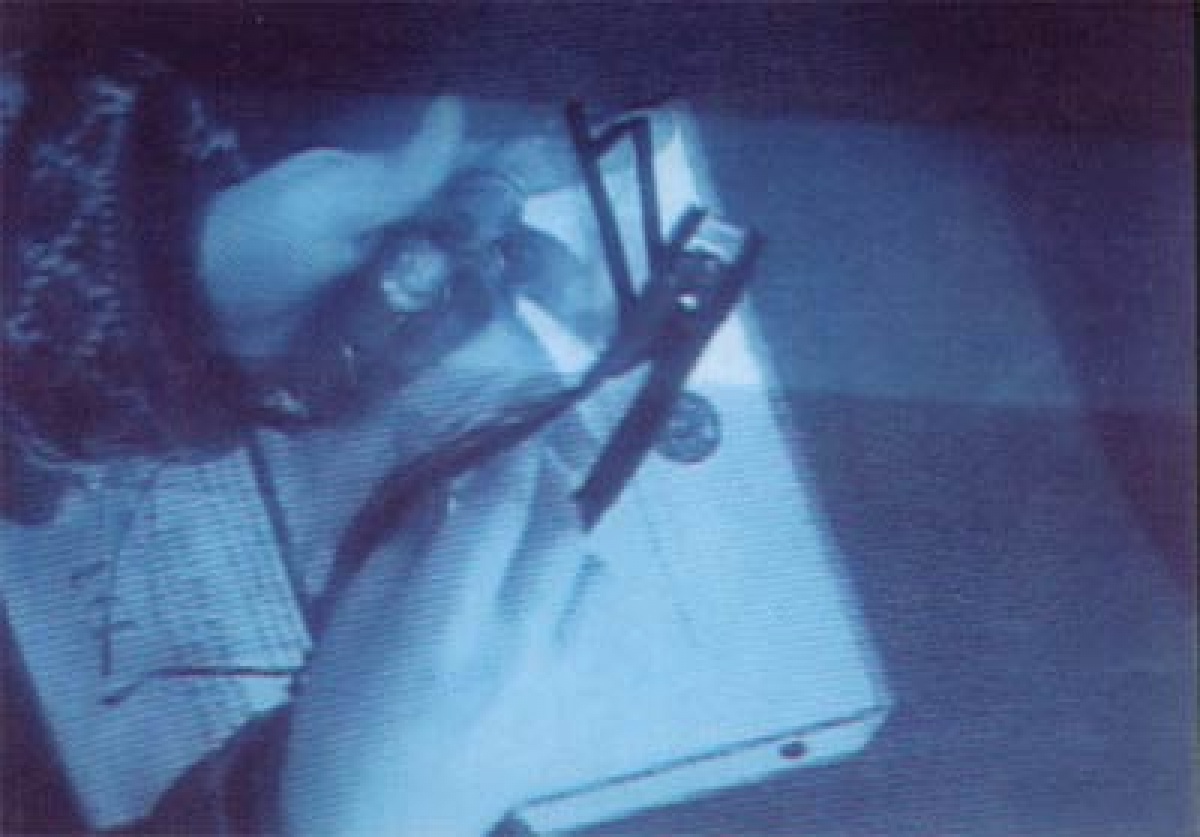 Berlin-based Harun Farocki, a towering innovator of independent documentary film since the 1960s, investigates the formations of "reality" by surveillance technology and private media channels. Focused around an experiment in controlling inmate behaviour in a California penitentiary, I Thought I Was Seeing Convicts (2000) challenges the motives of prison authorities and draws parallels to the controls we routinely submit to. This powerful work will be part of a major tribute to Farocki, co-presented by the Goethe-Institut, Toronto, the Images Festival of Independent Film & Video and the Art Gallery of Ontario.