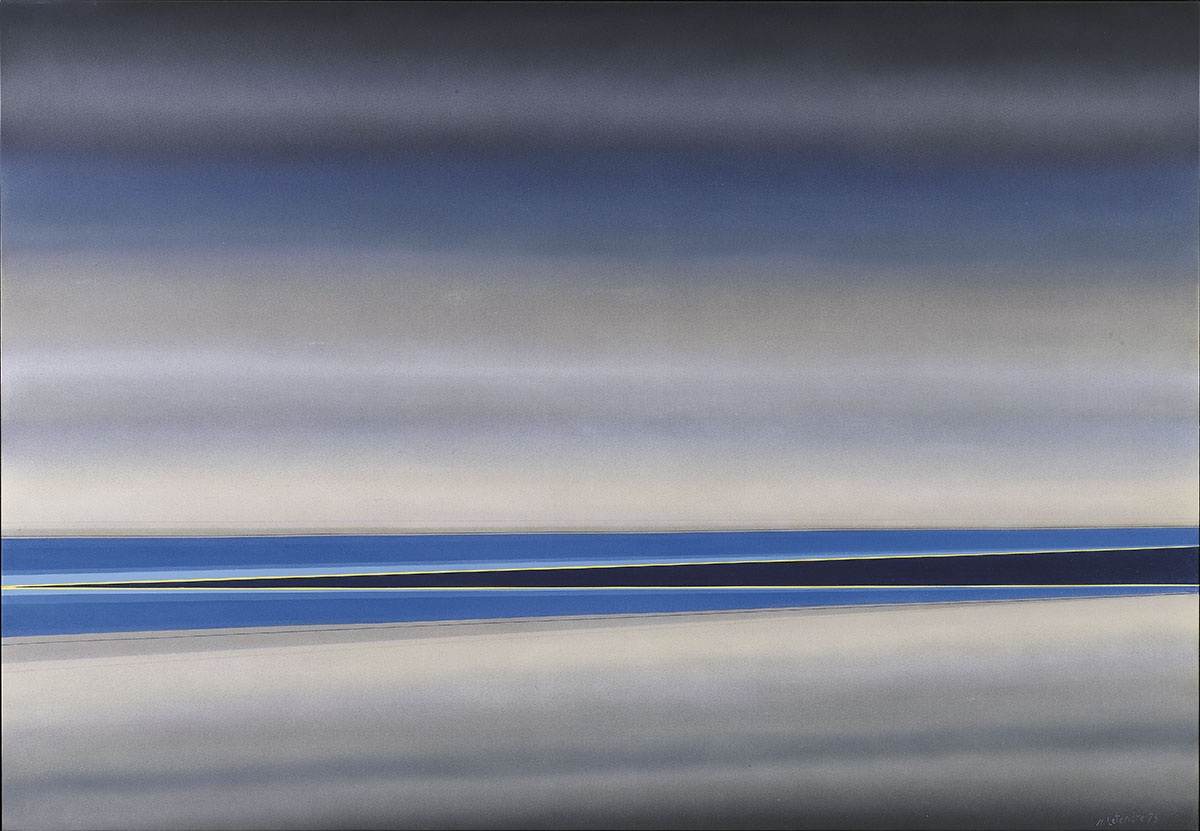 Critically acclaimed, Rita Letendre is one of the most eminent living abstract artists. Her painting career began in Montreal in the 1950s, when she associated with Quebec's prominent abstract artist groups Les Automatistes and Les Plasticiens. Often the sole female artist in their group shows, she broke away from their approach to painting, finding it restrictive. Seeking to express the full energy of life and harness in her powerful gestures an intense spiritual force, Letendre worked with various materials including oils, pastels, and acrylics, using her hands, palette knife, brushes and uniquely the airbrush, which she began using in 1971.

Letendre was born of Abenaki and Quebecois parents in Drummondville in 1928, and has lived in Toronto since late 1969. She received the Order of Canada in 2005, has completed commissions across Canada and the United States, and has been exhibited nationally and internationally. Rita Letendre: Fire & Light is the first major museum retrospective of Letendre's work to originate outside Quebec, celebrating the power of and passion for life evident in her brilliant paintings.

Located in the Signy Eaton Gallery 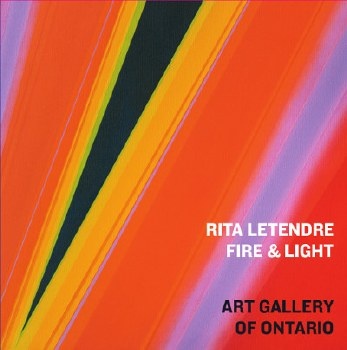