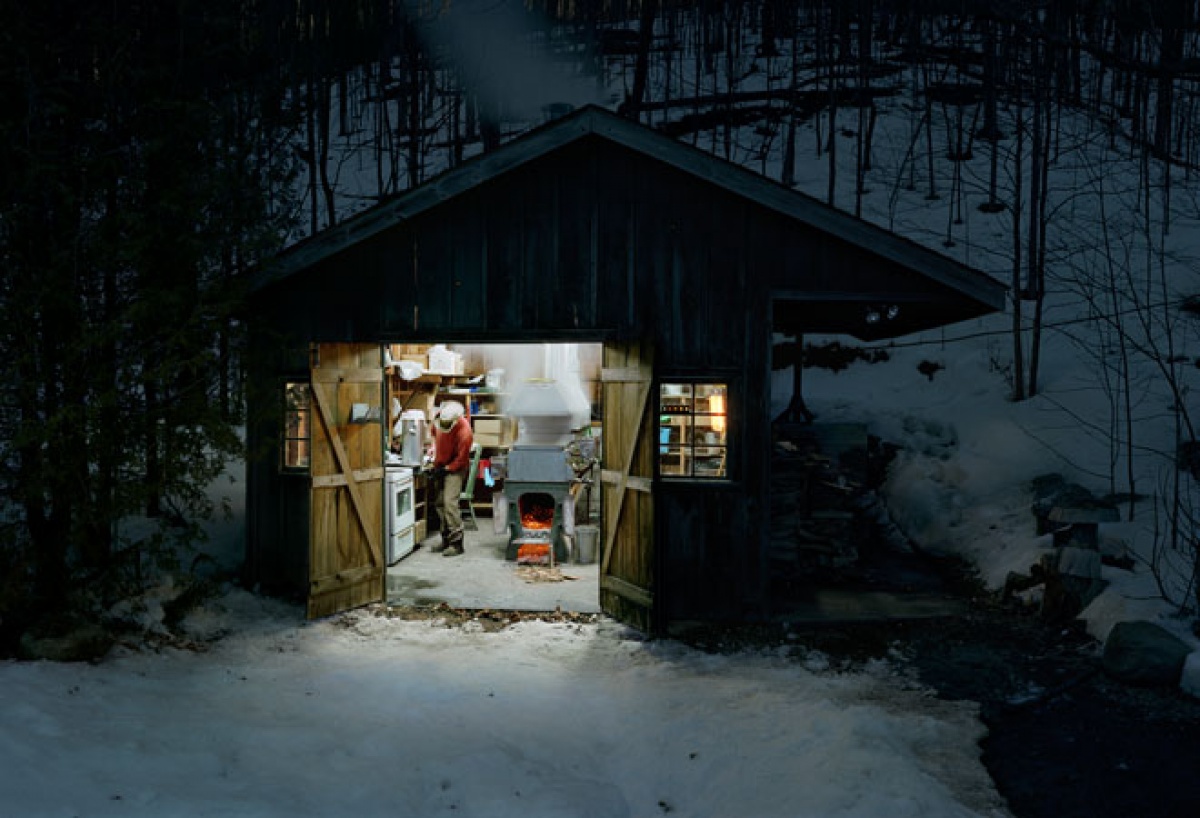 Toronto-based photographer Scott McFarland layers individual exposures using computer technology to create photographs of exquisite and crystalline detail. These highly constructed images are often shot over a long period of time, displacing the notion of a photograph as a snapshot of one decisive moment.

McFarland spent his early career in Vancouver, where he focused on rustic coastal cabins, darkrooms and gardens. Recently, he has expanded his photographic gaze to include urban scenes and streetscapes. Approximately 40 of his recent photographs will be on display at the AGO -- including large-scale images from the New Orleans, Street View Labs and Caledon series and his poignant Repatriation series, which chronicles the return of fallen soldiers to Canada from Afghanistan. Viewers will discover that each of McFarland's photographs exhibits both a documentary sensibility and a stunning composite for contemplation.

The lavishly illustrated volume is accompanied by essays by Kitty Scott, Art Gallery of Ontario Curator of Modern and Contemporary Art, independent curator and critic Urs Stahel, and a wide-ranging interview with McFarland by the American photographer James Welling 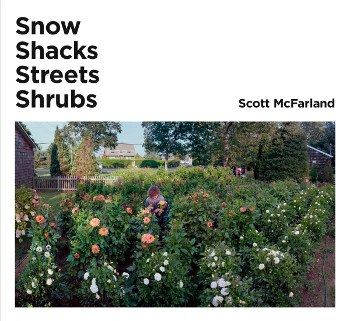