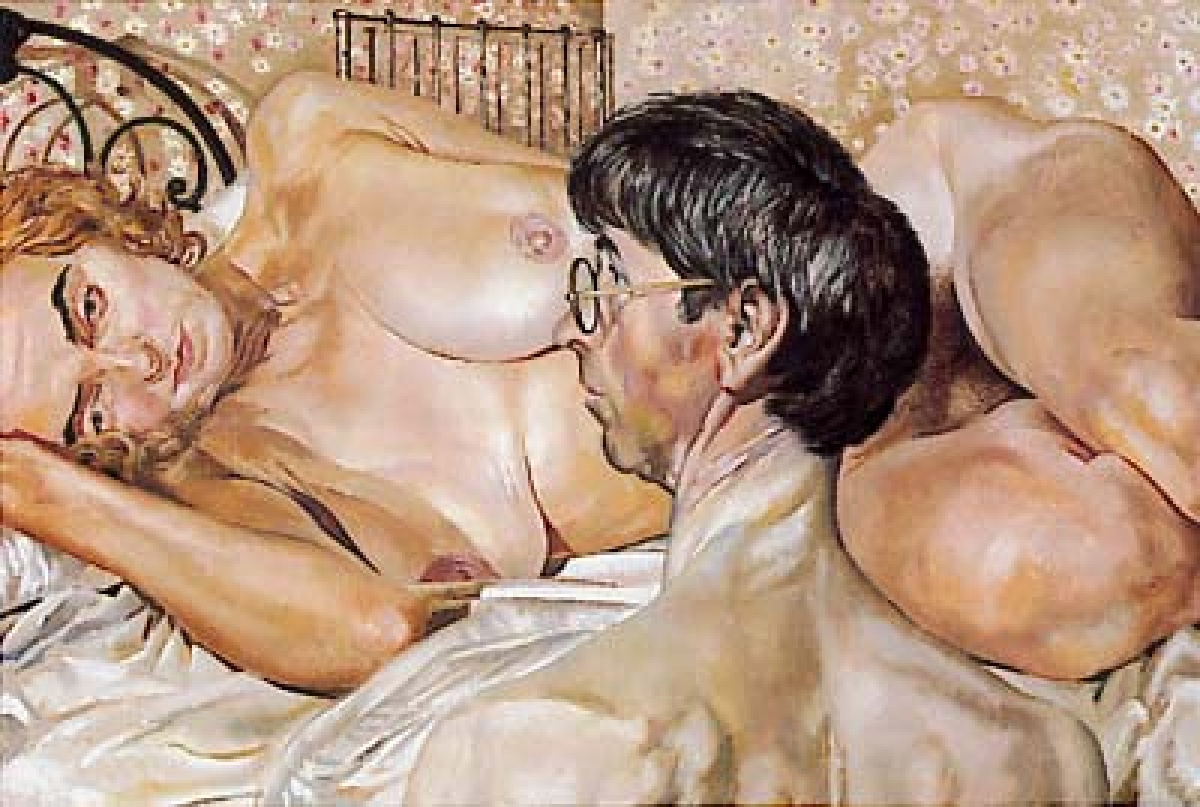 A magnificent retrospective by one of the most accomplished European artists of the early 20th century, Stanley Spencer (1891-1959), opens at the Art Gallery of Ontario on September 14 and runs until December 16, 2001. Organized and circulated by the Tate Britain, the exhibition provides a unique opportunity to see more than 65 of his finest paintings and drawings gathered from private and public collections all over the world. The exhibition has received enthusiastic press and wonderful attendance during its current run at the Tate Britain. There has never been a major show of Spencer''s work in Canada.

"It has been my dream for some years to present to a Canadian audience the singular vision and truly extraordinary paintings and drawings of the great British modernist Stanley Spencer," says Michael Parke-Taylor, curator, European Art. "This exhibition will turn some heads and place Spencer on a wider radar screen."

Stanley Spencer was born in Cookham, a small English village in the Thames Valley some 30 miles west of London, from where he drew his inspiration and subject matter. Spencer''s work evolved through a series of stylistic periods, which are well represented in this exhibition. Detailed canvases reflect diverse themes in his work and illustrate the daily drama of his life and relationships. Spencer was profoundly influenced by his interpretation of the Bible and this is, perhaps, the unifying thread of his career.

Spencer was an outstanding student at the Slade School of Art in London from 1908 to 1912. The first section of the exhibition is devoted to his early work, reflecting influences from Giotto to Gauguin. He experienced the First World War when he served in field hospitals and saw action in Macedonia for the length of the conflict. Spencer''s paintings in the 1930s were haunting and obsessive depictions of his sexual awakening and his convoluted relationships with both of his wives. In the Second World War he served as an official war artist and produced dramatic depictions of the workers in the shipyard at Port Glasgow, Scotland. Throughout the show, Spencer''s self-portraits document the tumultuous changes in his spirit, ending with the poignant image of 1959, when he was dying from cancer.

In some ways Stanley Spencer can be considered a "quirky" regionalist, but as the London Times states, " his significance is anything but parochial." Schooled in the academic manner, Spencer''s realist approach to subject matter continues the well- established tradition of British figurative painting. Although never aligned to any particular group, Spencer''s work has affinities to the American Ash Can School; midwestern regionalists such as Thomas Hart Benton and John Stewart Curry; German Expressionists such as Otto Dix and Max Beckmann; the German Neue Sachlikeit Artist Christian Schaad; and Canadian artists such as Prudence Heward, Edwin Holgate, Eric Freifeld and John Alfsen.

The Art Gallery of Ontario enjoys a special relationship with the Tate, and our partnership on the Stanley Spencer exhibition is emblematic of that," states Matthew Teitelbaum, Director, AGO. "Our international profile creates a global cultural exchange that is invaluable and relevant."

The Volunteers of the Art Gallery of Ontario