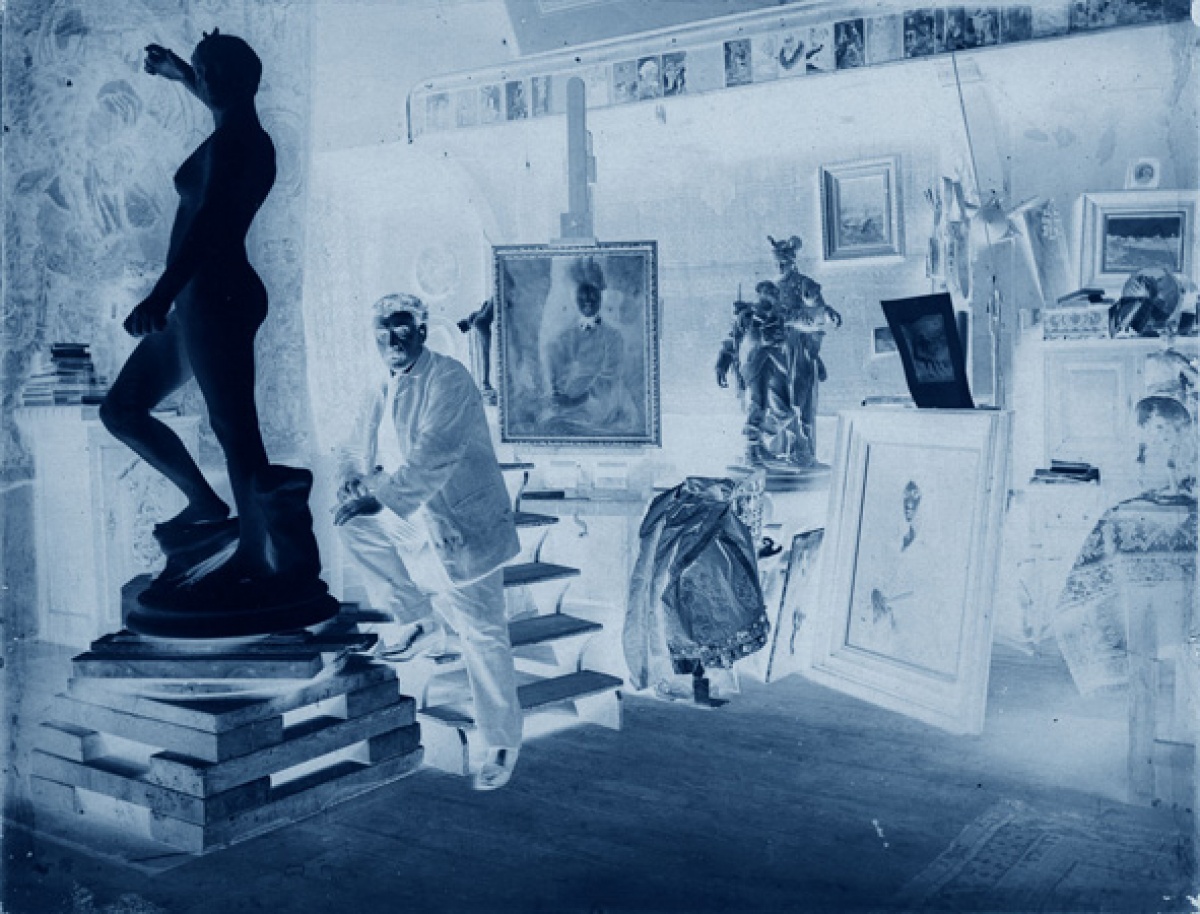 Thomas Ruff: Object Relations brings together for the first time – and for his first major Canadian museum exhibition – the series from Ruff’s oeuvre where he works from found or collected photographic materials. Ruff manipulates these objects in a range of ways – cropping, enlarging and retouching, among others. Not only are the resulting works often grander or more mysterious in form, they also highlight the act of photography itself and its ability to transform and direct what we see.

This way of working began for Ruff in 1989, with the series Sterne (1989–1992), enlarging sections of negatives he acquired from the European Southern Observatory. He has continued to do throughout his career. Along with Sterne, the show includes about 40 works from Zeitungsfotos (1990–1991), Maschinen (2003), and Negative (2014–ongoing).

This exhibition is a highlight of the

AGO Year of Photography

The Exhibition will also debut four works from a new ongoing series press++.

Reflecting Ruff’s own deep engagement with the history of photography, selections from his extensive personal collection of photographic materials will be included in the show, including an 1885 study of a spark by Trouvelot; electrocardiograms from 1909; nude studies from 1923, and two majestic photograms by Arthur Siegel from the 1940s.

Organized by the Art Gallery of Ontario and presented in partnership with the Scotiabank CONTACT Photography Festival.