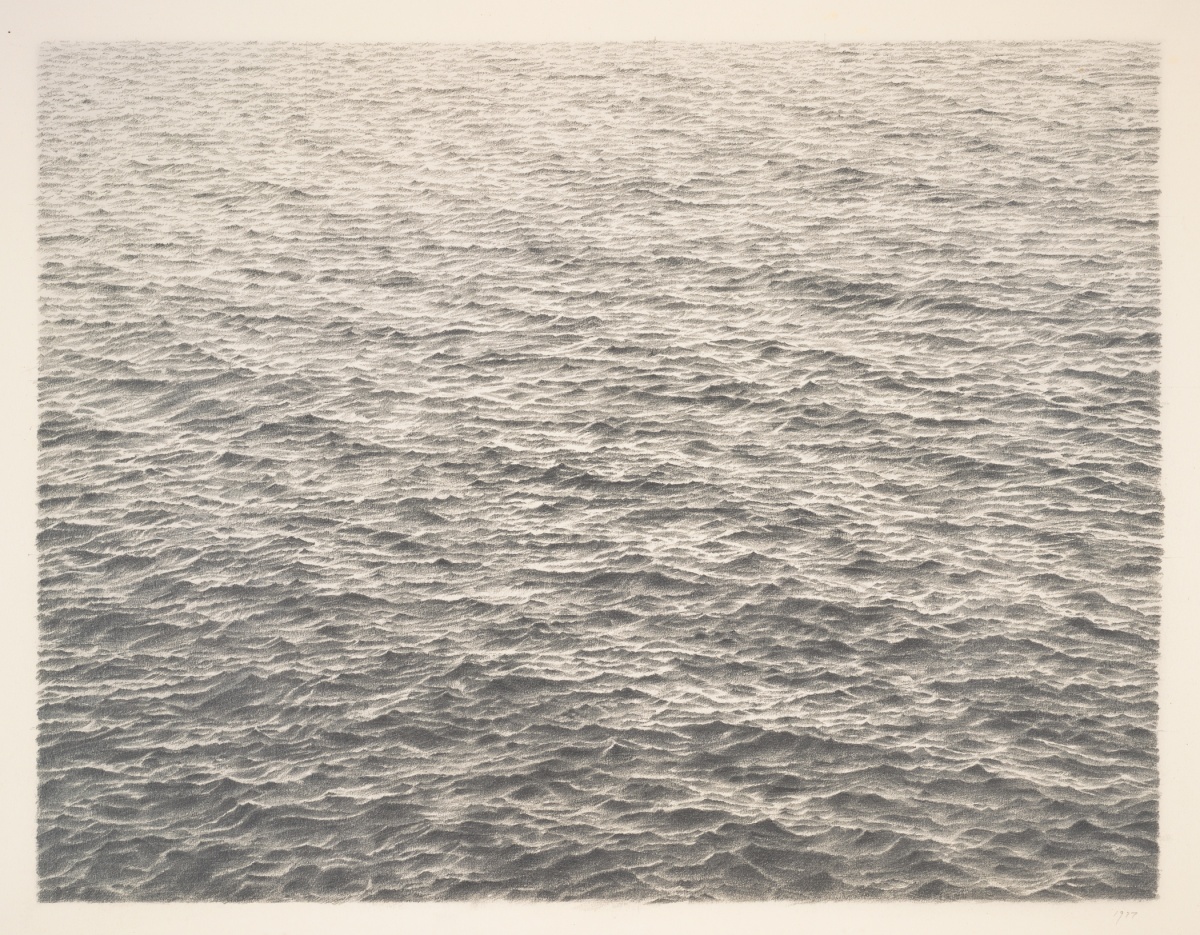 Vija Celmins: To Fix the Image in Memory

Vija Celmins: To Fix the Image in Memory is the first major North American retrospective of the celebrated artist’s work in over two decades. One of the few women to be recognized as a significant artist in 1960s Los Angeles, Celmins relocated to New York City in 1981, where she continues to live and work.  Her subject matter ranges from early studio still life paintings and sculpture, to small scale drawings of ocean surfaces, spider webs and celestial skies, all meticulously rendered in extraordinary detail.  This exhibition will also feature several large scale paintings, drawn from the artist’s newest body of work.

Featuring over 110 works, this exhibition highlights Celmins’ intensive approach of creating artistic “redescriptions” of the physical world as a way of understanding human consciousness through lived experience. These delicate and subtle artworks invite the viewer to pause and contemplate Celmins' distinctive artistic process.

The exhibition is co-organized by the San Francisco Museum of Modern Art and The Metropolitan Museum of Art.

Listen to the audio guide for Vija Celmins: To Fix the Image in Memory, created for the exhibition at the San Francisco Museum of Modern Art. The guide features comments from Vija Celmins; the exhibition curators, Gary Garrels, Elise S. Haas Senior Curator of Painting and Sculpture and Nancy Lim, Assistant Curator, Painting and Sculpture; and Tony Berant, an artist and long-time friend of Celmins. 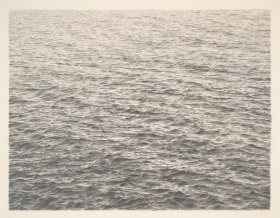 Join Gary Garrels, curator of Vija Celmins: To Fix the Image in Memory for talk explo 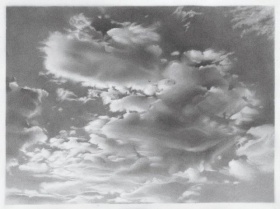 One of today’s leading artists, Vija Celmins seeks to understand the limits of human experience through her paintings and drawings.

Vija Celmins: To Fix the Image in Memory is a 272-page catalogue for the exhibition, featuring approximately 210 illustrations and contributions from Ian Alteveer, Meredith A. Brown, Briony Fer, Russell Ferguson, Gary Garrels, Suzanne Hudson, Frances Jacobus-Parker and Nancy Lim. The catalogue is edited by Gary Garrels and published by the San Francisco Museum of Modern Art in association with Yale University Press, New Haven and London.

Best known for her striking drawings of ocean surfaces, begun in 1968 and revisited over many years both in drawings and paintings, Vija Celmins (b. 1938) has been creating exquisitely detailed renderings of natural imagery for more than five decades. The oceans were followed by desert floors and night skies all subjects in which vast, expansive distances are distilled into luminous, meticulous, and mesmerizing small-scale artworks. For Celmins, this obsessive redescribing of the world is a way to understand human consciousness in relation to lived experience.

This is the first major publication on the artist in twenty years, this comprehensive and lavishly illustrated volume explores the full range of Celmins’s work produced since the 1960s drawings and paintings as well as sculpture and prints. Scholarly essays, a narrative chronology, and a selection of excerpts from interviews with the artist illuminate her methods and techniques; survey her early years in Los Angeles, where she was part of a circle that included James Turrell and Ken Price; and trace the development of her work after she moved to New York City and befriended figures such as Robert Gober and Richard Serra. 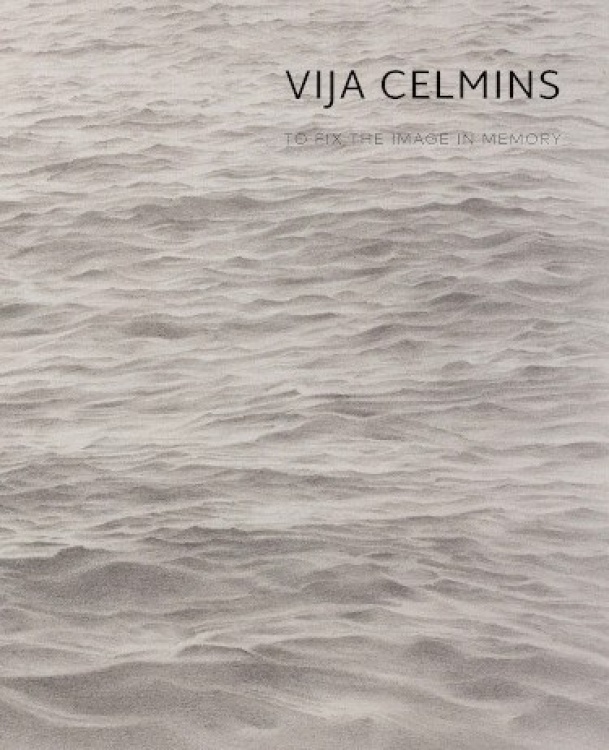