AGO Makes From Home: Inspired by the AGO Collection 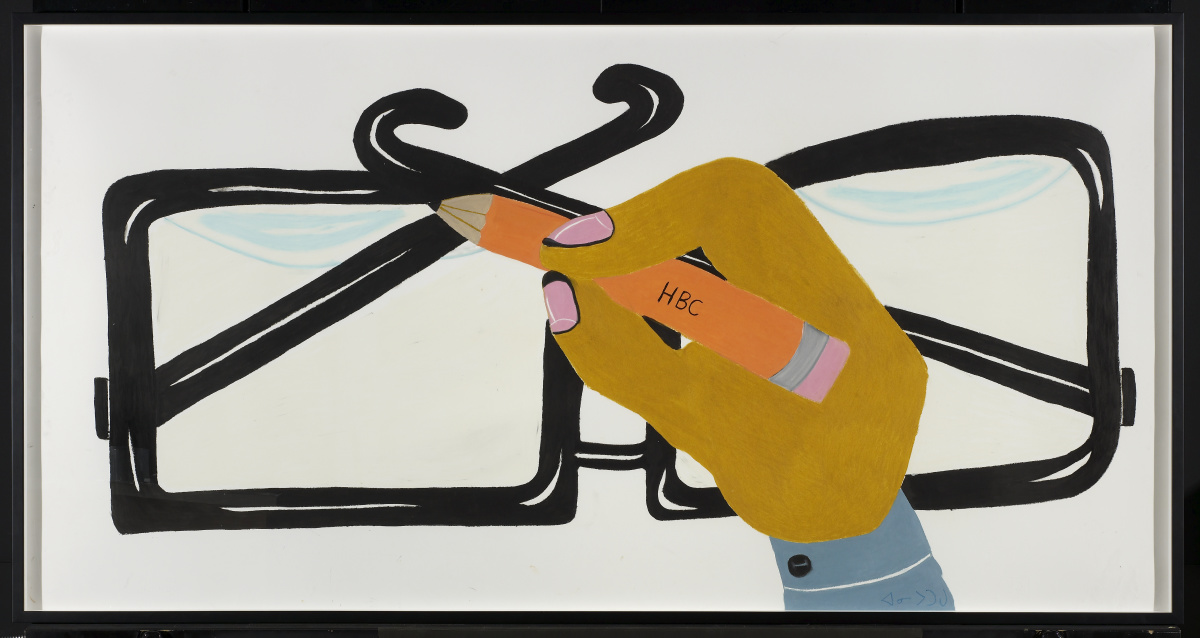 Annie Pootoogook (1969 - 2016) was born in Kinngait (Cape Dorset); a hamlet on Dorset Island off the southern coast of Baffin Island. The artists’ co-operative in Kinngait is one of the most important art production centres in Canada and Annie grew up surrounded by family members who made a living from art.

Her grandmother, Pitseolak Ashoona (1904-1983) had a strong influence on Annie who spent time as a child watching her draw in bed. This very large, bold drawing, made with an oil stick, shows the black-rimmed glasses her grandmother always wore and reveals their close relationship. When Annie herself became an artist, Like her mother Napachie Pootoogook (1938-2002) and grandmother before her, she continued the practice of drawing with felt tip, graphite and coloured pencils.

Most of Annie’s drawings reflect an honest and realistic narrative of Inuit life in the north now. Many show images of home with everyday life and the relationships between the people she knew. Their subject matter is about life today with people watching The Simpsons on TV, playing Nintendo on a computer, playing cards, getting ready to go out or hanging out in the kitchen.

Annie became internationally known after winning the Sobey Art Prize in 2006 – the first time for an Inuit artist. She created a body of work that was recognized by museums, collectors and curators as an important contribution to Canadian contemporary art. 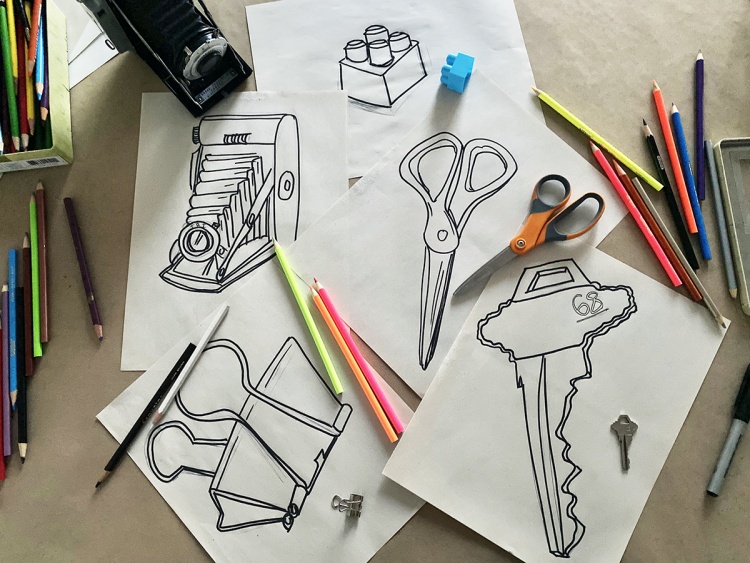 What do you see when you look at this drawing by Annie Pootoogook? Can you see what looks like the artist’s own hand drawing a pair of glasses? Art that reminds us about how it was created is sometimes called “meta art”. See if you can create an artwork that includes you in the artwork itself! 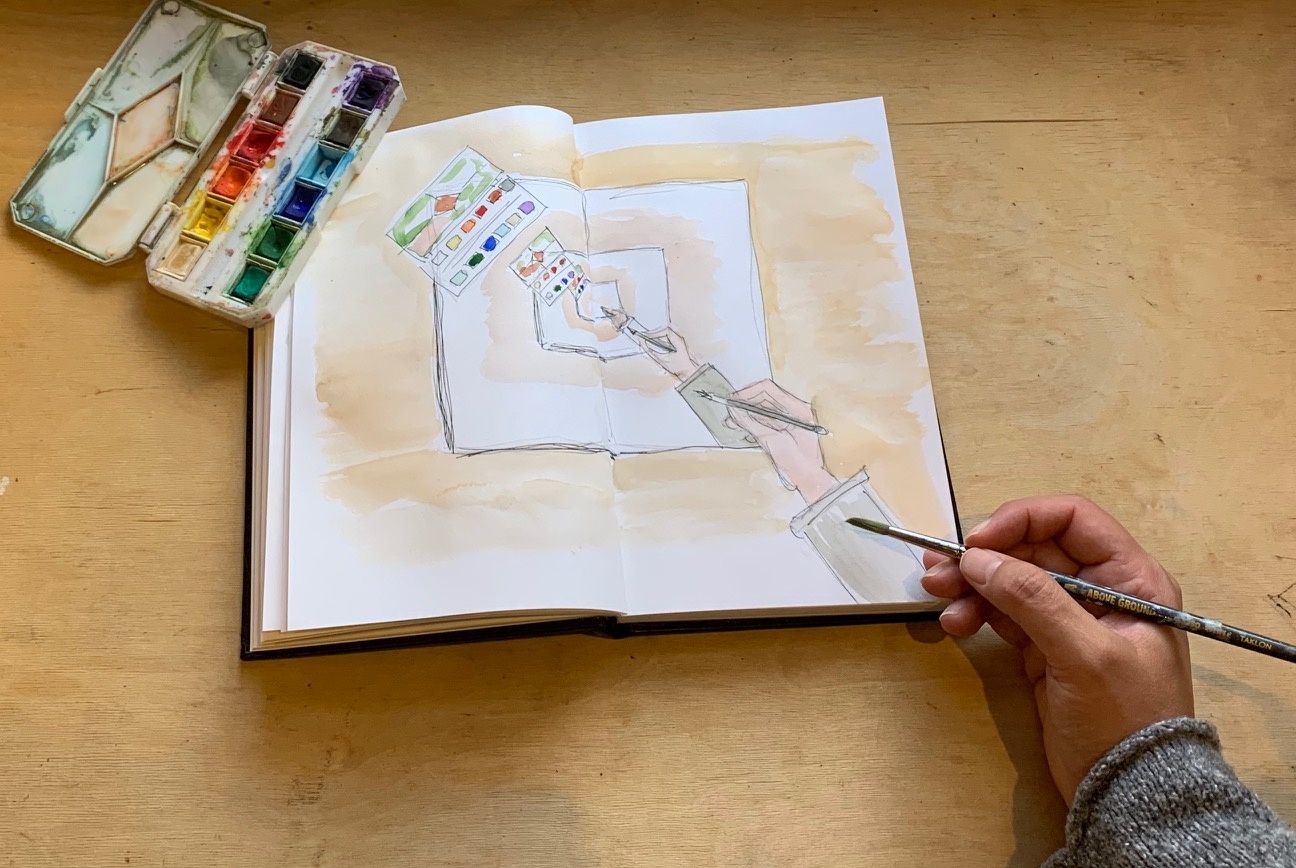 Show us your AGO Makes artwork and join our online gallery!

What does your final composition look like? What would you try if you did it again? Share it with us at #AGOmakes @AGOToronto