Kader Attia spent his childhood between France and Algeria, between the Christian Occident and the Islamic Maghreb. The more he grew up, the more he felt that being 'in between' was at the root of his identities. Using his own background that has been defined by several cultures simultaneously, Attia explores the impact of Western cultural and political capitalism on the Middle East, Africa, Asia, and Latin America, as well as how this residual strain of struggle and resistance to colonization impacts the mind of any immigrant as a territory. While each new series employs different materials, symbols and scale, Attia's practice continually returns to a sustained look at the poetic dimensions and complexities of contemporary life. 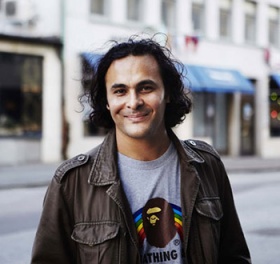