USA
Josh Brand was born in Elkhorn, Wisconsin in 1980 and currently lives in Brooklyn, New York. He received a BFA in 2002 from The School of The Art Institute of Chicago, where he studied film and photography. Brand painstakingly manipulates photographic paper to render the subtlest gestures and effects in works that suggest representational elements while remaining emphatically abstract. He has had solo shows at White Columns in New York (2007) and Herald St. in London (2009) and was included in the 2010 Whitney Biennial. 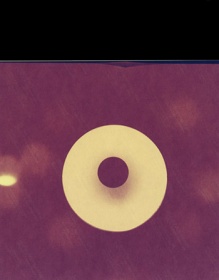